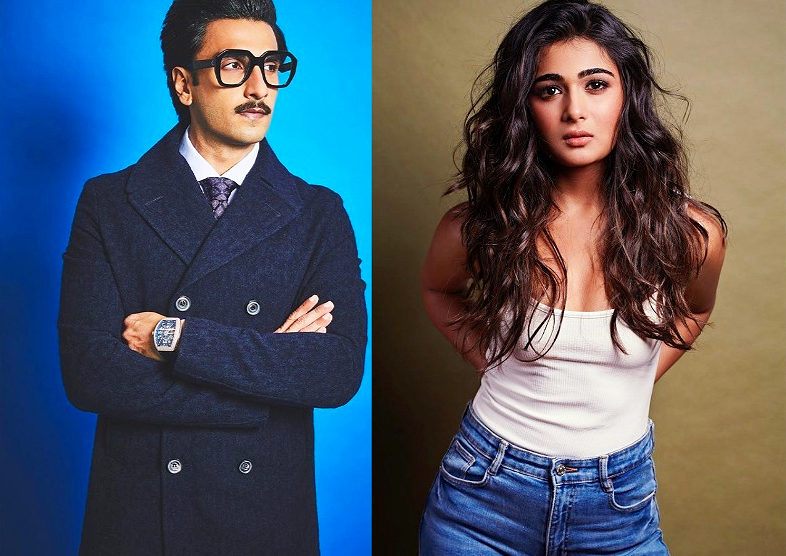 Bollywood actor Ranveer Singh, who started shooting of his upcoming film Jayeshbhai Jordaar, is now travelling to Gujarat to start the shooting of the second schedule, according to a report in Mid-Day. The leading lady of the film, Shalini Pandey, who starred in Telugu film Arjun Reddy and is making her Hindi debut with this film, is also reported to head to Gujarat.

The report quoted a source close to the development as saying, “It is an extensive shooting schedule in the heartland of Gujarat. All details are being kept under wraps because crucial portions of the film is going to be shot in the state. Ranveer has a huge fan following in Gujarat as he has mesmerised them with his performances and there is an expectation that massive crowds will fill up shooting locations.”

The source further added, “The production team wants to shoot as smoothly as possible and are being light lipped about the venues. The film is set in Gujarat, so this schedule is extremely vital. The team will keep a low profile while shooting in the state. Ranveer and Shalini are both heading to Gujarat today on 9 January.”

The first look of the film was revealed last month where Singh, who plays a Gujarati man in the film, can be seen to have lost quite a few kilos. He looked lean and simpleton totally opposite to the alpha man Khilji he played in Padmaavat. Sporting a moustache, wide-eyed Ranveer was standing in front of several women in the poster, as if trying to save them. 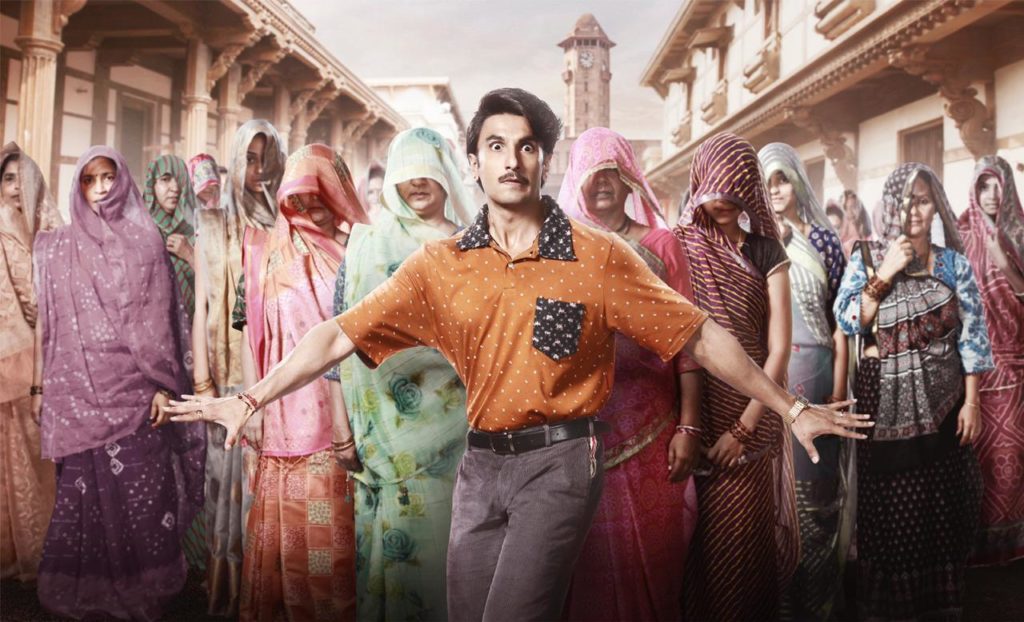 Bankrolled by Yashraj Studios, Jayeshbhai Jordaar is written by and will be directed by debutant Divyang Thakkar who has previously acted in short films like Kalapaani and feature film Bey Yaar. The film will be produced by Maneesh Sharma who directed Band Baaja Baaarat.