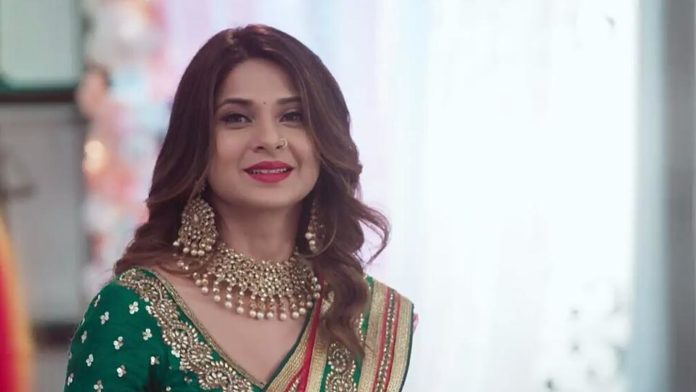 Television actress Jennifer Winget enjoys a massive number of followers on her social media handles where she keeps them posted with her latest pictures.

She recently shared some of her pictures on her Instagram profile that has shaken the internet.

Dressed in a stunning pink outfit, the ‘Beyhadh’ actress looks drop dead gorgeous as she poses with great elegance.

She wrote: “Turned me into one hot mess last night. All thanks to this three’s company @kareenparwani @mukheshpatilmakeup @hairbyshardajadhav”

Turned me into one hot mess last night. All thanks to this three’s company @kareenparwani @mukheshpatilmakeup @hairbyshardajadhav On the work front, Jennifer will be seen in the romantic thriller serial ‘Beyhadh 2’, which is a sequel to the 2016’s ‘Beyhadh.’

She will be reprising her role of an obsessive lover, Maya Mehrotra. The promo was released on 1 October this year.

Jennifer was last seen in the web series ‘Code M’, where she played the role of officer Monica Mehra.

Jennifer had started her career as a child artist in films like ‘Akele Hum Akele Tum’ and ‘Raja Ki Aayegi Baraat’.

She made her television debut in 2002, playing Piya in the kids serial ‘Shaka Laka Boom Boom’.

Her breakthrough role was in ‘Karthika’, where she played the title role of an aspiring dancer. 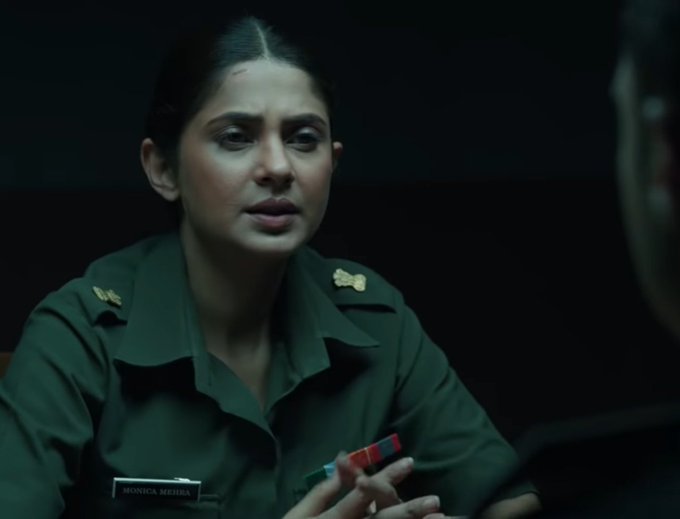 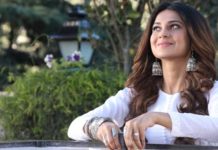 Jennifer Winget looks like a morning dew in her latest picture