Bollywood actor Shahid Kapoor has been injured during the shoot of his upcoming film Jersey, according to a report in Mumbai Mirror. The actor was shooting in Chandigarh when a leather ball hit him on the face on Friday which abruptly halted the shoot. The film went on the floors in December in the same city and the team started the second schedule on Thursday.

The report cited a source from the film’s set revealing that the actor has been advised rest for the next four-five days. “During a shot, the ball came too fast and hit his lower lip, cutting it wide open. It was bleeding profusely while the chin is swollen up, too. A doctor was immediately rushed to the location and Shahid received stitches to close the wound,” the source told the news daily. 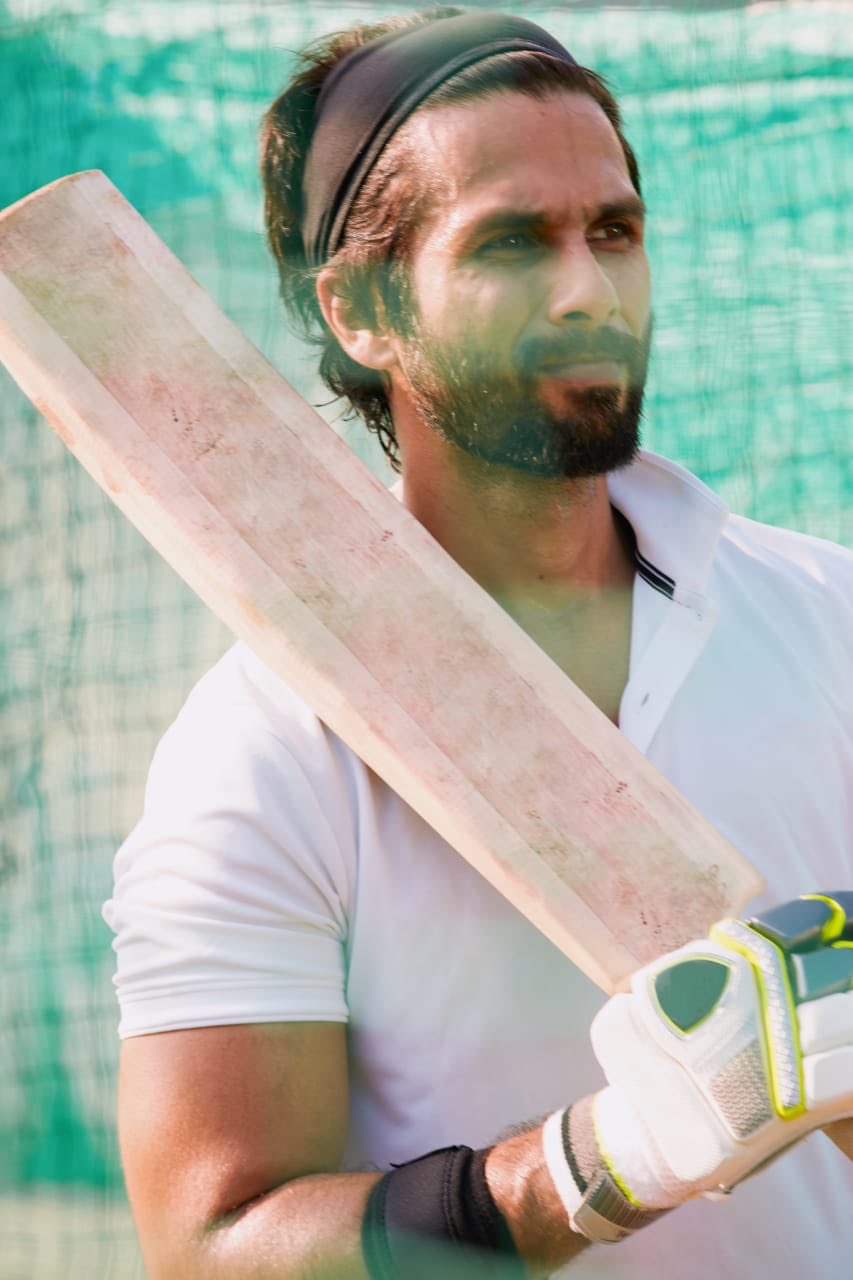 Shahid will not be able to shoot till the swelling subsides and the wound heals enough for him to emote freely. The source said, “The next course of action will be determined only after checking how the injury is healing, after five days.”

The film also stars Shahid’s real life father Pankaj Kapur as his coach in the film and Mrunal Thakur as the leading lady. Mrunal shot with him in December and is slated to join the second spell next month. Jersey is a remake of Telugu hit film of the same name that released earlier this year. The film is being directed by Gowtam Tinnanuri who also helmed the original film. The Hindi adaptation is being produced by Allu Aravind, Aman Gill, Dil Raju and is scheduled to be released on August 28, 2020.