Actress Sargun Mehta has made a name for herself in the television industry as well as the Punjabi film industry.

She recently shared some of her pictures with her husband Ravi Dubey on her Instagram profile, giving out major relationship goals.

The couple are seen having fun and both of them look lovely as they pose differently for the pictures.

She captioned it: “We = “JHALLE”
TRAILER is out now .
SWIPE UP ON MY STORY OR CLICK ON THE LINK IN MY BIO. 📷 by my fav. @dannyalaghphotos
Location – @fairmontjaipurindia 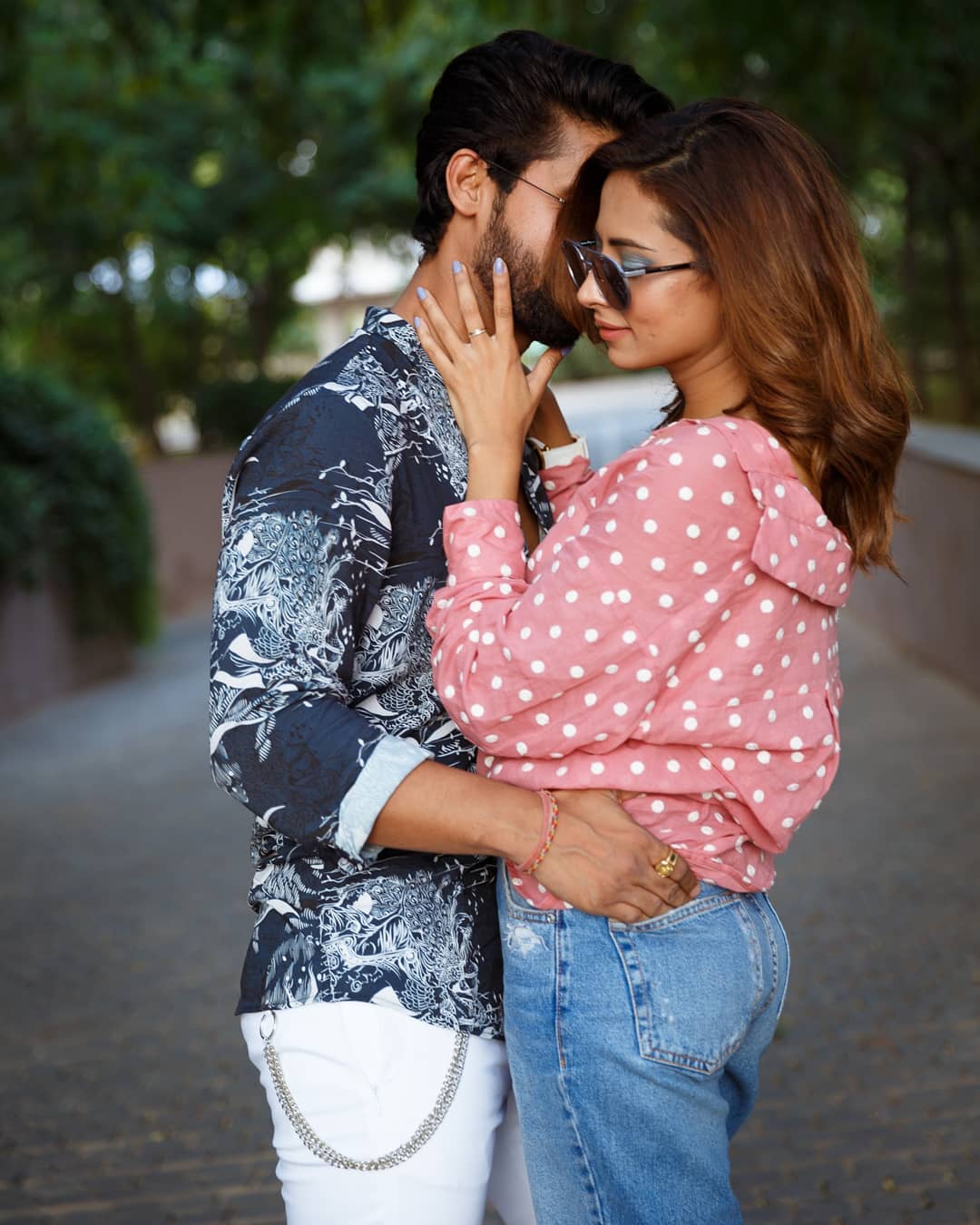 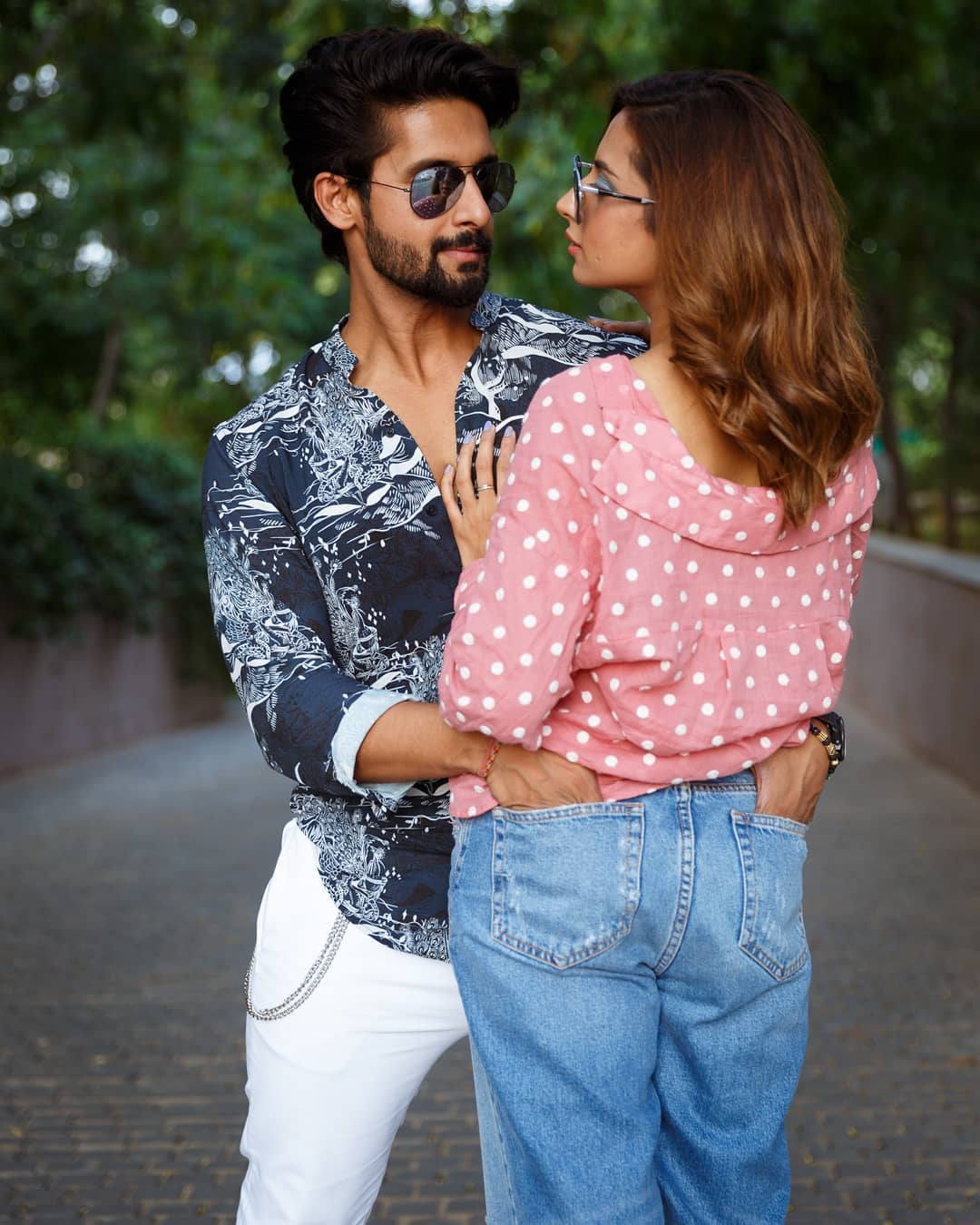 On the work front, Sargun will be seen in the Punjabi language comedy film ‘Jhalley’ written and directed by Amarjit Singh Saron.

The film stars Sargun and Binnu Dhillion in the role of two mentally unstable person who fall in love with each other.

The makers had recently released the trailer which became popular and has achieved 1.8 million views on YouTube.

The film marks the second collaboration between Binnu and Sargun after ‘Kala Shah Kala’ which released earlier this year.

‘Jhalley’ is produced by Sargun Mehta, Binnu Dhillion and Munish Walia; it is scheduled to release on 15 November.

Sargun had started her acting career in 2009 with the television serial ’12/24 Karol Bagh’ and has played the title roles in ‘Apno Ke Liye Geeta Ka Dharmayudh’ and ‘Phulwa.’

She made her Punjabi film debut in 2015 with the period romance ‘Angrej’, which earned her the PTC Punjabi Film Awards for Best Actress. 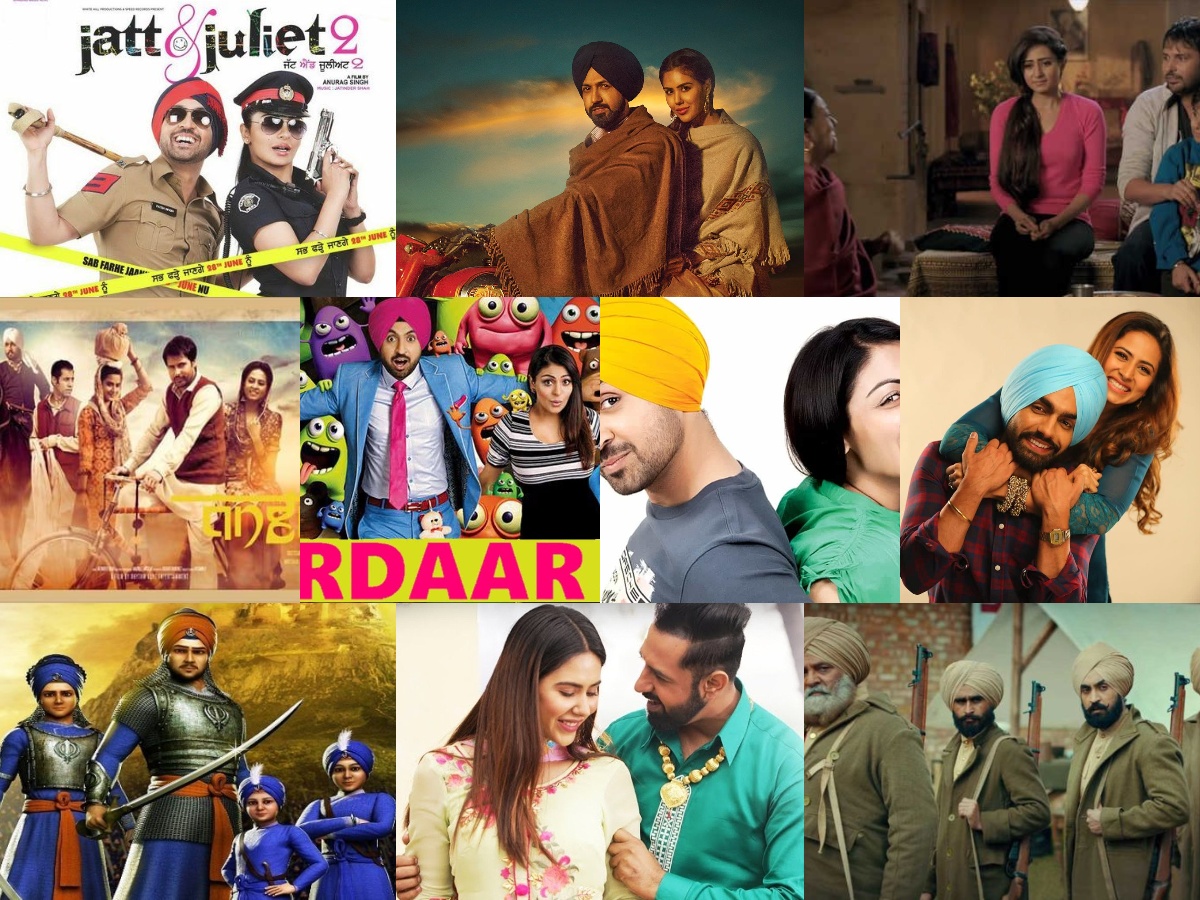 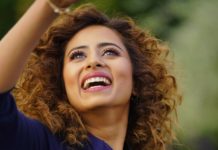 Sargun Mehta can’t keep up the excitement for her upcoming Punjabi film ‘Jhalle’, shares THESE pictures 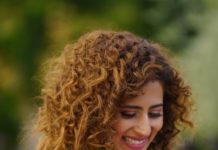 Sargun Mehta can’t keep up her excitement for the release of Jhalle, shares THESE pictures