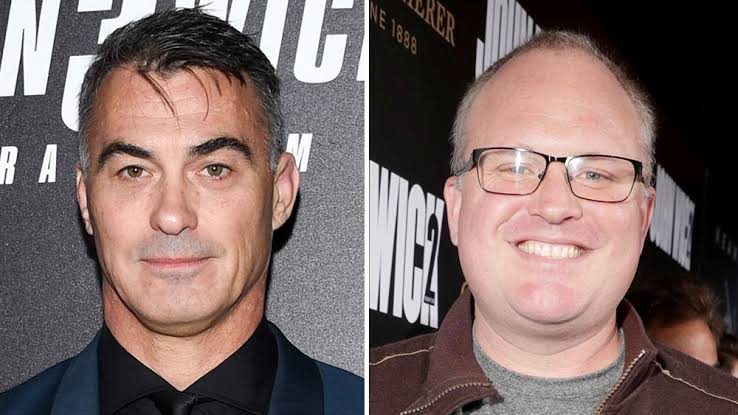 Indian cinema saw a Korean film’s remake, Rocky Handsome released in 2016. The film starred John Abraham and was a remake of ‘The Man From Nowhere’. While the Hindi remake didn’t turn out well, New Line studios are planning to create its English remake. The English remake of the film is reuniting John Wick’s team, Chad Stahelski, and Derek Kolstad.

Chad had directed the John Wick film, while Derek served as the action franchise’s writer. For the remake of ‘The Man From Nowhere,’ Kolstad will be writing the film, with Chad serving as a producer with Jason Splitz under their 87 Eleven Entertainment production banner.

The Korean film was about a quiet pawnshop keeper, with a violent past. He takes on a drug and organ trafficking mafia when a little girl who is his only best friend gets kidnapped. ‘The Man From Nowhere’ opened at No. 1 in 2010 at the Korean box office. It became the highest-grossing Korean film at the end of its run.

Stahelski’s last film as a director was John Wick Chapter 3: Parabellum. The film was a success, with a sequel already in works.