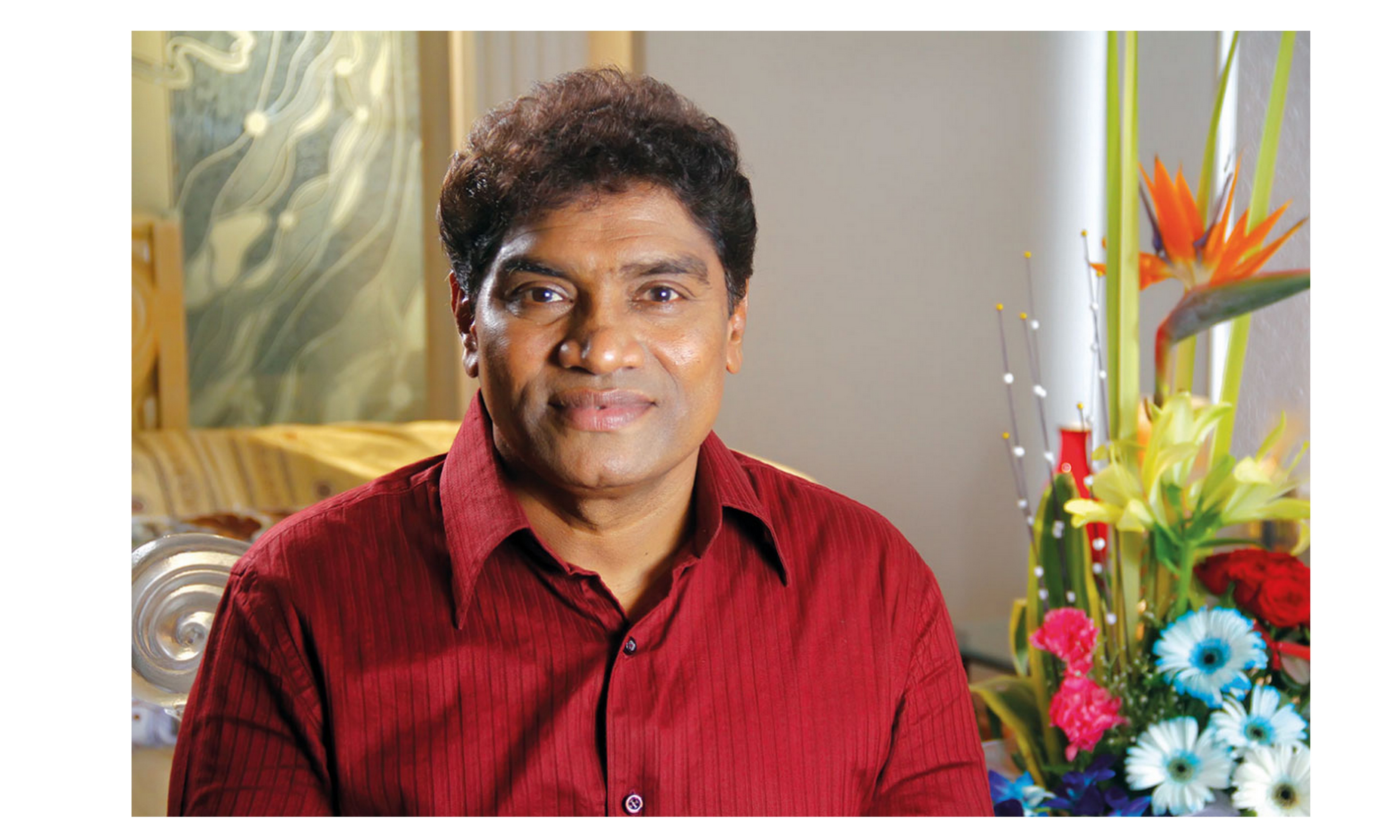 Indian film actor Johnny Lever is all set to return to television after ten years. He will be seen playing the double role in a comedy show titled ‘Partners-Trouble Ho Gayi Double’. The show will air on Sony SAB. In the show, Johnny will be playing a double role one would be a police commissioner Shurbroto Chatterjee and the second would be of a Khabri and he happens to be the top cop’s twin. This show will mark the end of his decades-long hibernation. Earlier, when he was seen on a television hosting a show with a title Johnny Aala Re.

Johnny says that in today’s time there are a lot of interesting shows that are coming on a television and he has been getting offers for a very long time. Johnny says that earlier when show’s producer and writer Paritosh Painter directed him in the show titled ‘Paying Guests’, he could not able to say no to the producer because he feels that Paritosh is very good at what he does. Johnny says if you are doing a television then you should have enough time and since he has become selective about the movies so now he can easily focus on the television.

On Saturday, he did a photoshoot by dressing up as a coconut seller, a vada pav vendor, and as a beggar. Moreover, he says that he had played nariyal paniwala earlier in the thriller movie ‘Khiladi’, which was directed by Abbas Mustan. For the role, he even went to Sion Koilwada and he lived over there were so many coconut vendors stay. He observed their mannerisms and the character quirks. Moreover, he says that even a vada-pav seller has to be played like a Lalbaug vendor and he says that he still remembers his character’s many humorous conversations with the inspector and that inspector came seeking the information.

However, Johnny feels that he is very fortunate because he got an opportunity to work on the television, movies and on the stage too. He believes that his sole aim is to entertain the audience and now he is playing a double role in his new show and he says that one has to work hard to play the double role but he believes that it is not that difficult once you get the hang of it. There is a lot 0f scope for the comedy in this show.

On the work front, Johnny will be next seen in the Hindi movie with a title ‘Priyadarshan’. He does not do many movies now because he is busy doing many stages shows now. However, he keeps working with the filmmakers like Sajid Nadiadwala and Ramesh Taurani. 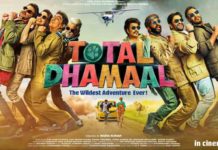 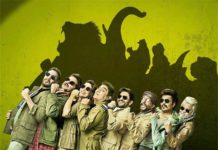