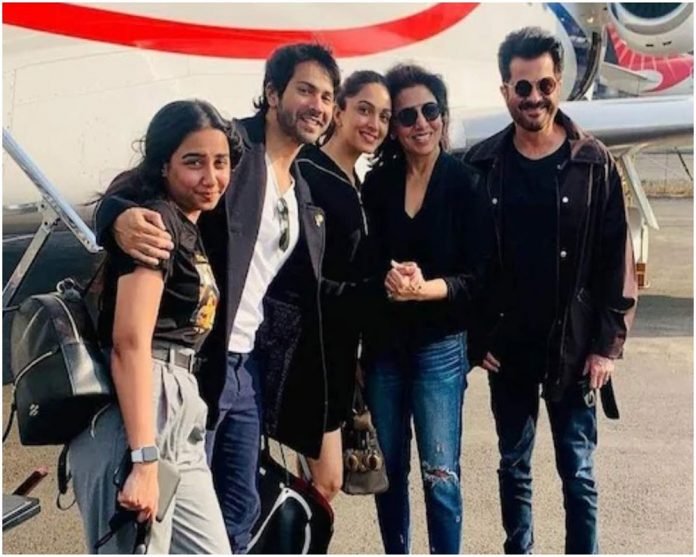 A new day, a new start and a new film for Dharma Productions commences its shoot today. This new film stars Varun Dhawan, Kiara Advani, Anil Kapoor, and Neetu Kapoor and is titled Jug Jugg Jeeyo. Punjab’s Chandigarh is the place where the film has started its shoot.

Raj Mehta the man who directed the Akshay Kumar starrer Good Newwz is the one who is making the film. Taking to Twitter producer of the film, Karan Johar posted the following tweet, announcing the film’s start :

As per the Mumbai Mirror, the film is a romantic comedy set in North India. Anil Kapoor and Neetu Kapoor are pairing up for the first time in the film and will be seen playing the role of Varun Dhawan’s parents.

This film also marks the comeback of Neetu Kapoor on the silver screen after a gap of 7 years. She last appeared in Besharam which starred her alongside her son Ranbir and late husband, Rishi Kapoor.

Upon reaching Chandigarh the actress shared a photo of the cast on Instagram. You can check it out here  –

Making the film more worth looking forward to is the famous YouTube star, Prajakta Kohli who is making her film debut with this film.

In the post COVID world, this film will look forward to bring forth a new start for Bollywood and Dharma Productions. A fresh cast will be hoping to deliver a fresh film for the audience. 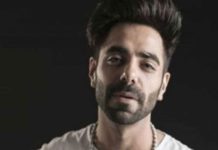