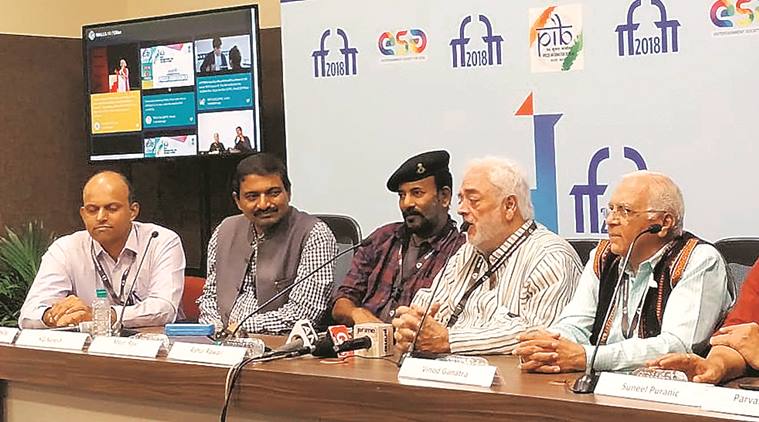 It has been just two days since the opening of International Film Festival of India (IFFI) and there already started a conflict. The jury of the fest has been accused of rejecting movies on the basis of being “anti-national”.

It all started when film director and jury member Ujjwal Chatterjee was quoted saying that six-seven films were rejected for being “anti-national”. Now the other members are responding to his above statement and said that the press must have misquoted him (Ujjwal Chatterjee).

Chairman of the IFFI Indian Panorama (Feature Film), Rahul Rawail said, “All deliberations of the jury are held within a closed door room. There is an undertaking that we’ve all given that we will not talk about these deliberations. The press must have misquoted him. There is nothing anti-national”

Other jury members also denied the allegations. Jury member and movie director Manoj Ravi said, “Out of the 212 films that were in contention, we rejected 190. We had very cordial discussions,”

Chairman of jury for non feature category, Vinod Kanatra said that all films received are Indians and it is national, nothing is anti-national.

At a press conference in Panjim, the members of the jury told the media that they received hundreds of applications but the most impressing stories were, which had section 377 angle in it.