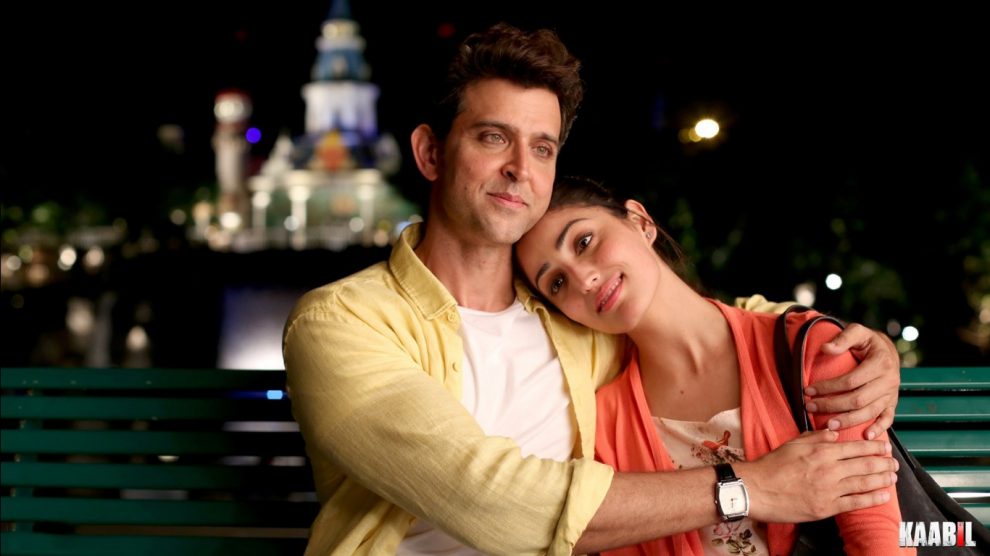 Kaabil collected INR 10.43 crores on Day 1 at boxoffice. The business is expected to pick up on the long weekend ahead.

Along with the spectacular trailer and hype, Kaabil was also in news for the clash with Raees on the box office. There were a lot of efforts made by the officials of both the projects to push each other off the date, however, as anticipated, one of the most hyped boxoffice clash of recent times finally happened on January 25th with the release of Raees and Kaabil.

On day one, Hrithik Roshan stared Kaabil collected INR 10.43 Crores on Box office, which is indeed a decent start considering 25th was a working day and the movie was on boxoffice against SRK’s Raees. However, going by the reviews and coming long weekend, the businesses is expected to pace up and we are sure to see a good competition between the two movies.