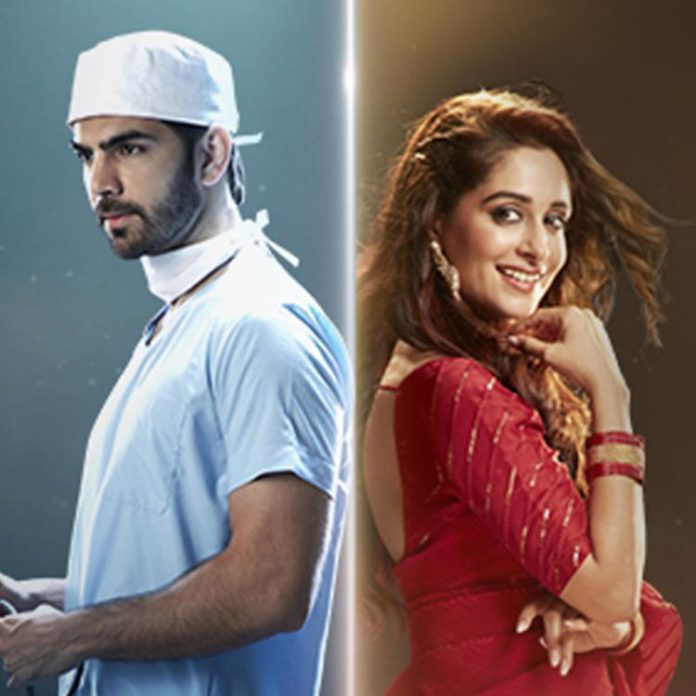 The episode begins with Mahesh trailing behind Sonakshi. She asks him why he’s walking so closely behind her, and he tells the truth that her stalker is still roaming free and he’s been ordered by Rohit to stay close to her for safety purposes. The episode then flashbacks to sometime ago, as Sonakshi is still waiting for the Sippy family to arrive for the ceremony.

Pulkit receives a call, and shocks everyone that Rohit has suffered an accident. Sonakshi has just begun to panic when the lights go off and Rohit enters the hall. Her performs a jubilant dance with his family and Sonakshi is impressed by the entire performance. Rohit says that all credit goes to Raima, who choreographed the dance.

Rohit’s father, Naren, looks around the venue, at the various product placements and advertisements from Sonakshi and makes fun of her profession. Suman overhears his comments and confronts him. She flaunts Sonakshi’s achievements and points out that her daughter is a star, when she posts one product with her picture on social media, she get 7 lakhs. She also chides him for having regressive opinions on a woman’s profession, since he’s educated and richer than her.

Rohan attempts to talk to Pari, but she tells him to move on from him. She proceeds to flirt with Akhil in front of him to show that she doesn’t are about him anymore. The Sippy family perform dance based on Sonakshi’s family.

The waiter spills wine on Sonakshi’s dress. She leaves to remove the stain, and Rohit sends Mahesh behind her as a guard. When she’s coming from the room, Sonakshi sense him behind her and asks him the reason for following her. Mahesh tells her that Ravi is innocent and her stalker is still free; Rohit and the police have formed a plan to fool the stalker by blaming the wrong person. Sonkshi is shocked.

Tomorrow: Sonakshi fights with Rohit and asks why he lied to her.