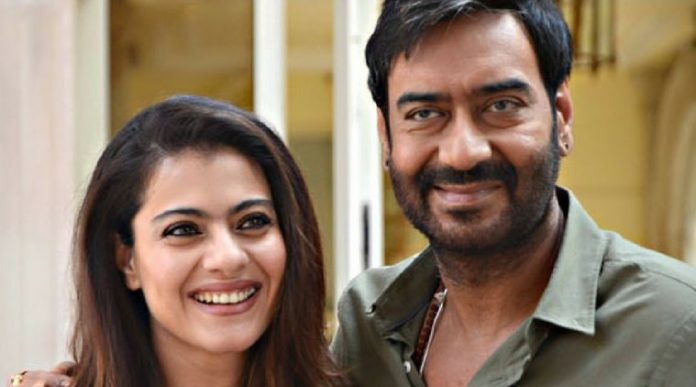 Ajay Devgn has reportedly singed another film. It is said that Ajay Devgn and Kajol will reuite on-screen for Taanaji.  “It’s likely that Kajol will play the female lead opposite Ajay in the movie. If she gives her nod, she will essay the role of Taanaji’s wife. Although, essentially it’s a war film, it also focuses on the relationship between the Maratha warrior and his wife,” a source revealed.

“Kajol’s Marathi dialect is perfect and the role suits her. When she heard the part, she was excited about it,” says our source adding, “The mapping, layout, paperwork, designing and planning are happening right now. The makers have locked some locations outside Mumbai and have even started building the sets,” the source added. 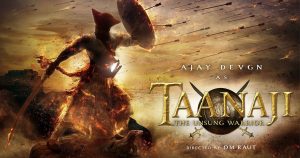 Ajay Devgn will also be producing Taanaji: The Unsung Warrior. The movie will be based on Tanaji Malusare and his heroic fight in the Battle of Sinhagad. Though nothing has been confirmed by anyone yet.