The Indian Wire » Entertainment » Kajol’s son clicks THIS lovely picture of her, check out 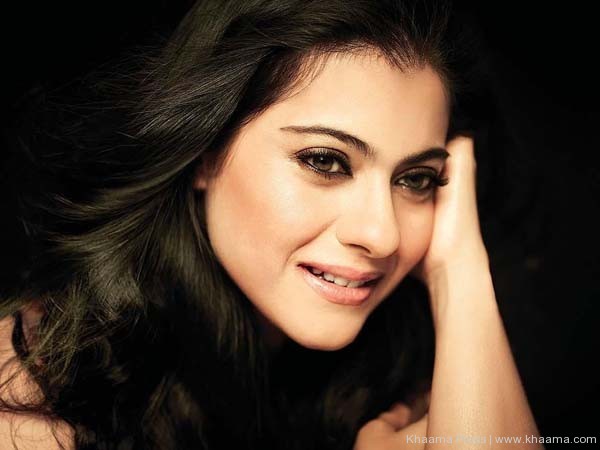 Actress Kajol is a name synonymous with amazing acting talent and gorgeous beauty. She is also very active on social media where she keeps posting her pictures.

She recently shared her picture on her Instagram profile, smiling at the camera. She also mentioned that the picture was taken by her son.

Dressed in a lovely white outfit, the talented actress simply looks stunning as she poses with charm.

She captioned it: “You make me laugh always …. #myson #myfavphotographer”

Kajol is married to actor Ajay Devgn and in 2001, she was pregnant with her first child. However, due to a problematic pregnancy, she suffered from a miscarriage.

On the work front, Kajol is currently busy filming for the Netflix Original film ‘Tribhanga’ directed by actor-turned-director Renuka Shahane.

The film is a comedy drama and follows the story of a dysfunction family. It also stars ‘Little Things’ fame Mithila Palkar in a pivotal role.

Kajol was last seen playing the title character of a helicopter parent in ‘Helicopter Eela’ directed by Pradeep Sarkar.

She will be next seen in the period drama ‘Tanhaji: The Unsung Warrior’ directed by Om Raut, that stars Ajay Devgn in the title character.