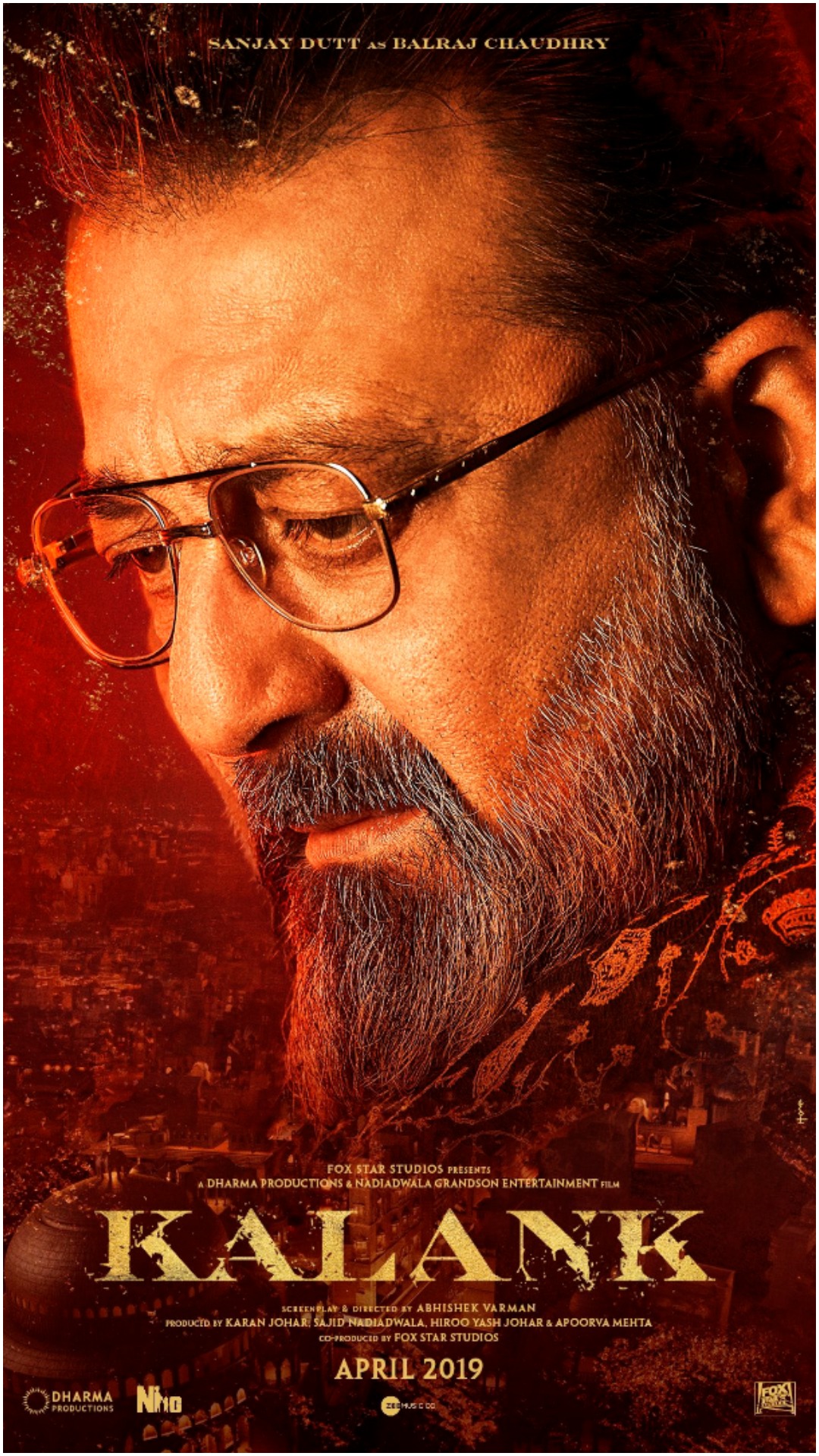 Multi starrer period drama ‘Kalank‘ had a hard fall on its second day. Thursday was a working day, so according to the trade pundits, the fall was expected but this drop of about 50% is much higher than anticipated.

With ₹21.60 crores on its opening day, ‘Kalank’ emerged at the biggest opener of 2019 but had a terrible second day with just half the number, ₹11.45 crores. However, the film stands with ₹33.05 crores in its account in just two days.

About the film’s second day collection, Film critic and trade analyst Taran Adarsh tweeted, “#Kalank has a fall on Day 2… A decline was on the cards, but the drop is much higher than expected… Will be interesting to see how it fares on Day 3”