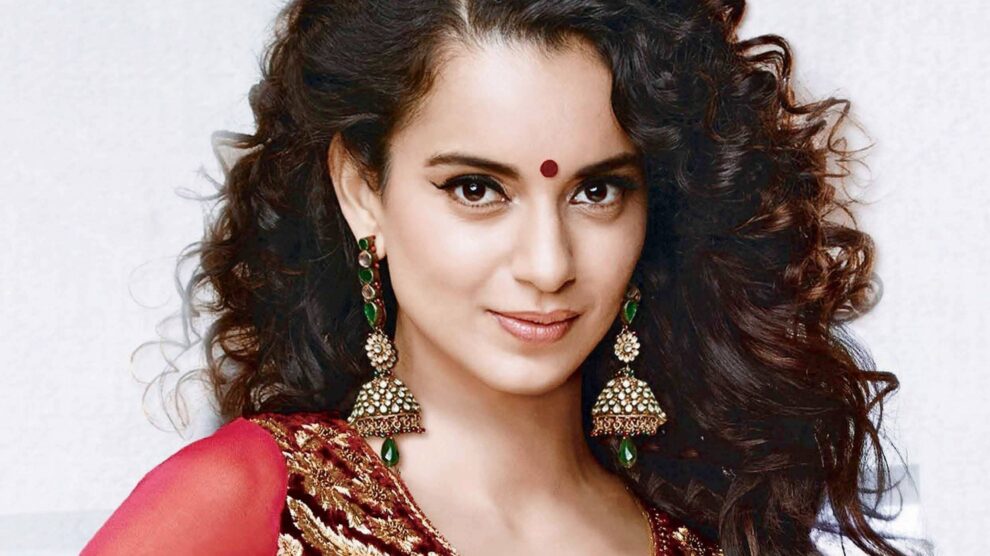 The Indian actress Kangana has revealed the details about her upcoming film about Ram Mandir that is going viral in recent times.

The stones laying ceremony was done at Ram Mandir by PM Modi on August 5. Modi shares his thoughts on Ram Mandir to media stating, “Every heart is illuminated; it is an emotional moment for the entire country. A long wait ends today. A grand temple will now be built for our Ram Lalla who had been living under a tent for many years.”

After the prime minister’s speech, Kangana gives a candid interview to Pinkvilla sharing her thoughts about how much she is connected with Ram Mandir. 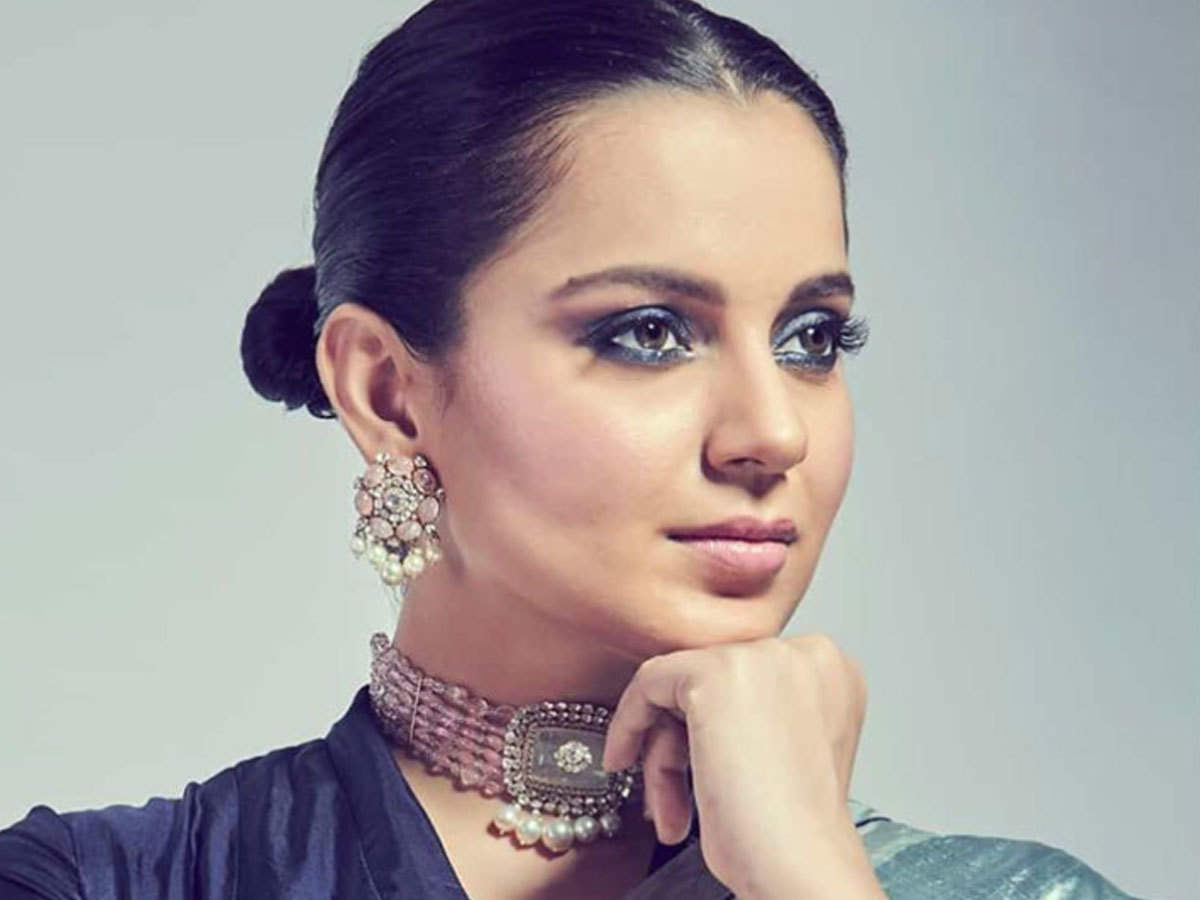 And also she reveals some information about the theme of her next project in the interview. She initially spoke about the history of the Mandir before sharing the suspense.

She also added about the rituals and civilization of the Ram Mandir and what connection she has with the temple both emotionally and mentally.

Who is Kangana Ranaut!?

Kangana Ranaut is an Indian actress and filmmaker. She is a well-known actress in Bollywood and has given many extra-ordinary films to the Indian film Industry.

Besides acting in successful films, she has always given her voice against nepotism and other issues. 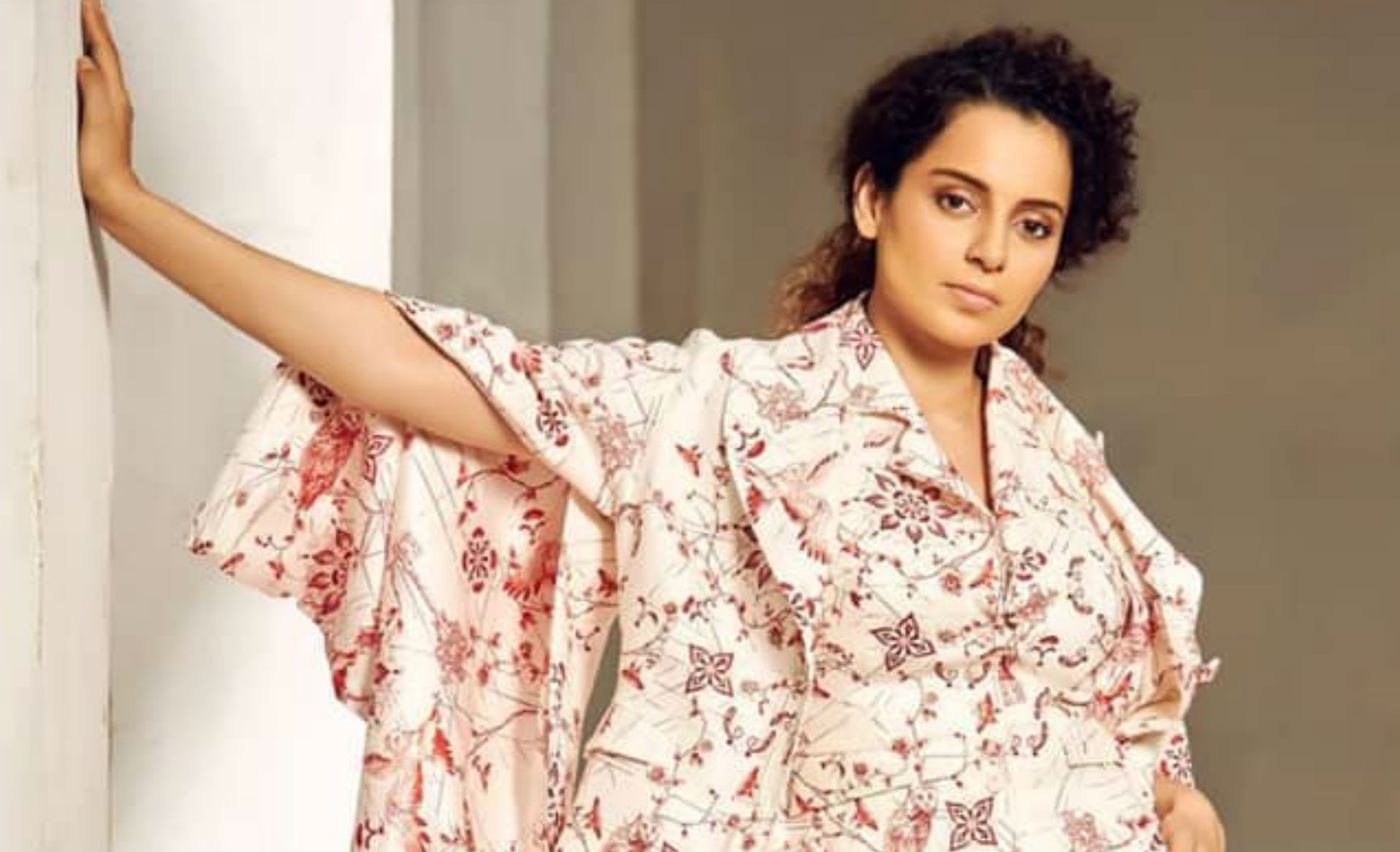 Her films like Manikarnika: The Queen, Panga, Queen, Tanu weds Manu, Gangster, Krish 3, Fashion, Rangoon, and Once upon a time in Mumbai received many positive reviews. The actress has a huge fan following and massive supporters.

She has backed many prestigious awards for her acting. It includes three National awards, four Filmfare awards and in 2020 the Government of India honoured her with Padma Sri.

Kangana reveals about her upcoming project:

As I mentioned earlier, her next film is going to be about the Ram Mandir. She has a lot of love towards the temple and stated in an interview, “For me, Ayodhya is very symbolic and this journey of the last 500-600 years that we have had as a civilization is very exciting for me. I want to not waste the limited time we all have and I’d rather do things that cause a shift in the way we live, we think.”

She also added, In the rapid invasions we people lost the ethics and civilization that our Indians gave us. They had established a moral and ethic code for our civilization. 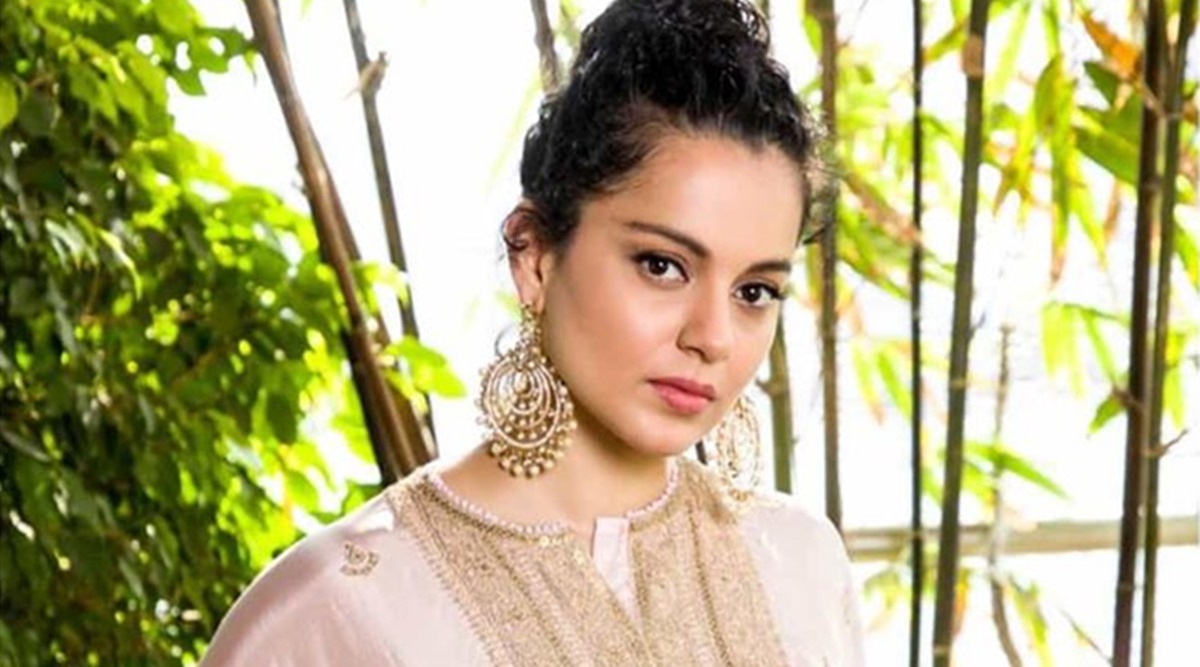 When shared about the upcoming film she said, there are several real Muslim characters in the film who fought for the Ram Mandir issue. As the film is based on a real incident, it also has real characters in it. So, totally the film will be about devotion, love, pain, faith, and mainly on Unity of the country.

She also added It’s a very tough screenplay as it travels across 600 years and the Ram Mandir bhumi pujan will very much be a part of my film.

Kangana complemented and thanked Vijayendra saying he has put on it in the best way. She happily announced that the team will launch the logo of the film as it is an auspicious day.

As an actor, Kangana has two projects on the queue and this film has turned out to be an extra feather to the cap.

Wish her movies be a great success and reach heights.

Pareeksha is a very personal film, says director Prakash Jha about his upcoming film on Zee5
Abhishek Bachchan’s day 26 in the hospital; situation stable, no update on being discharged
Comment