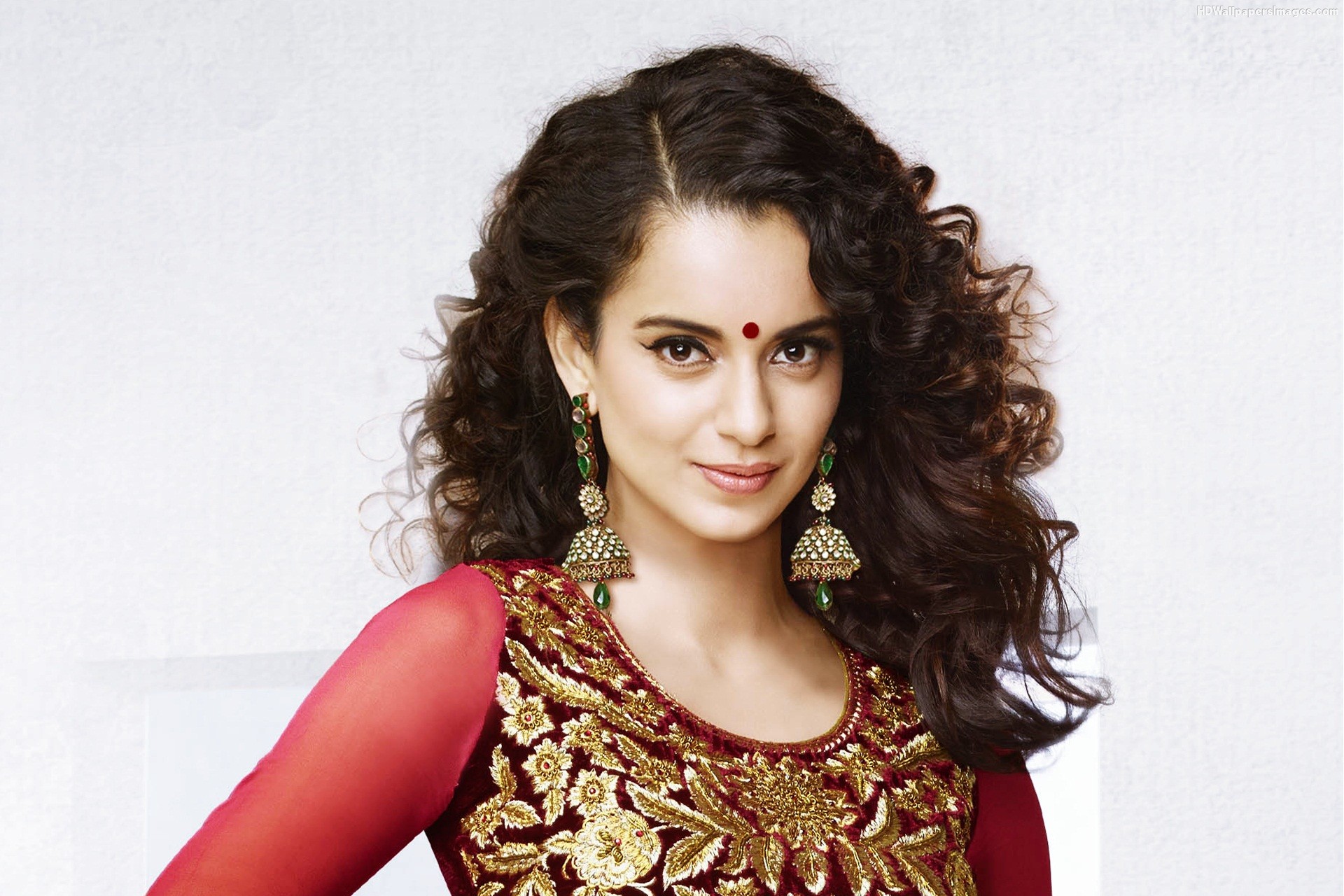 After giving a successful movie ‘Manikarnika: The Queen of Jhansi’, actress Kangana Ranaut is all set to give another hit with her next film ‘Panga’. If reports are to be believed Kangana recently wrapped up the second schedule of her upcoming film ‘Panga’.

The pictures from the wrap are all over the internet. The team of the film ‘Panga’ can be seen posing for the cameras with their happy faces. The team wrapped up its second schedule in Bhopal, Madhya Pradesh. 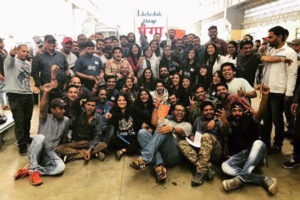 The ‘Panga’ also features critically acclaimed actress  Richa Chadha. The film will be directed by Ashwini Iyer Tiwari, who also directed ‘Bareilly ki Barfi’. The film is based on sports Kabaddi. Actors like Jassie Gill and Neelmani Gupta in lead roles.

According to the reports, the story of ‘Panga’ is said to be of a new-age family who challenges stereotypes and dares to dream. Both the lead actresses have undergone rigorous physical training. This will be the first sports movie for Kangana and Richa and the most physically challenging role for both of them. 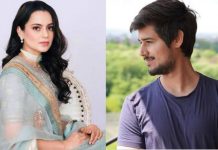 Kangana Ranaut starts workshop for her next film Tejas; check out the video