The Indian Wire » Entertainment » Kanye West sends Twitter into frenzy; Announces running for US Presidency in 2020 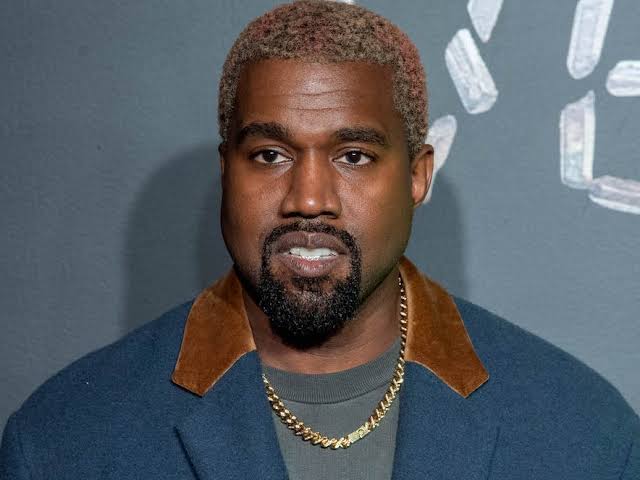 Just when you think, you’ve seen enough in 2020, something or the other is happening this year. In a surprising news, Kanye West has now announced that he is running for US Presidency in 2020. Yes, the rapper is running for it and confirmed the same via Twitter.

We must now realize the promise of America by trusting God, unifying our vision and building our future. I am running for president of the United States 🇺🇸! #2020VISION

Even though, if Kanye runs he’ll be against current President Donald Trump, Kanye is one of his staunchest supporters. Both of them have met each other several times, he and his wife Kim have visited the White House to meet Trump.

Kanye will also be pitted against former vice president, Joe Biden. Though, there is no clarity if he’ll be able to run for presidency or not. The elections are to be held on November 3, with only four months left. No one known whether or not Kanye has filed official papers for appearing on State Election Ballots.

While, in some of the states the deadline for adding independent candidates hasn’t been announced yet.

Kanye, who is a Bipolar has talked about it many times in his interview, while also expressing his various sentiments about America. He has been a controversial figure in the United States, though he is hailed as one of the greats in Hip-Hop and a musical genius.

He hasn’t even started campaigning yet, but he has already a follower in, Elon Musk. The Tesla owner tweeted his support for the rapper. He posted,

You have my full support!

Strange as this news may sound to some, it is official and true, we all now just have to wait for Kanye to begin his march towards the White House.

Get ready for ‘Aarya 2’. Second season of show announced by Ram Madhvani and Sushmita Sen
How Cinema acts as an Medium of Expression ft. Bombay Talkies
Comment