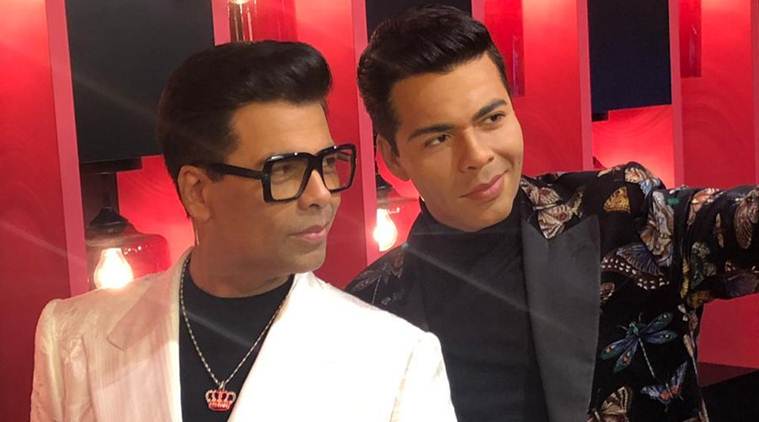 Famous Bollywood Filmmaker Karan Johar unveiled his wax figurine at Madame Tussauds in Singapore. He has become the first Indian filmmaker to get his wax statue at the museum. Karan was at the museum with his mother Hiroo Johar and uncovered his statue.

karan shared several pictures from the ceremony posing beside his figure. He captioned his photos, “WAXED!!! At @mtssingapore #madametussauds !! What fun with my mom @hiroojoharand my family!!!!! @[email protected] #masi #payal and my surprise from friends who are too shy to be named!!!??❤️❤️❤️”

WAXED!!! At @mtssingapore #madametussauds !! What fun with my mom @hiroojohar and my family!!!!! @anushkaskhanna @priyankaskhanna #masi #payal and my surprise from friends who are too shy to be named!!!😂😂❤️❤️❤️

IANS had earlier reported, “Karan will launch an ‘ultimate film star’ experience, a 2,500 square meters new zone celebrating Indian cinema. It will utilize interactive technology like AR, Kinect, Hologram and physical special effects giving visitors the chance to dance and act their way into the hall of fame alongside noted Indian celebrities.”

In a recent interview, Johar opened up about this honor and said that the statue will be a very special gift for his kids Yash and Roohi and his mother. He even talked about his childhood when he went to Madame Tussauds with his father at the age of eight.