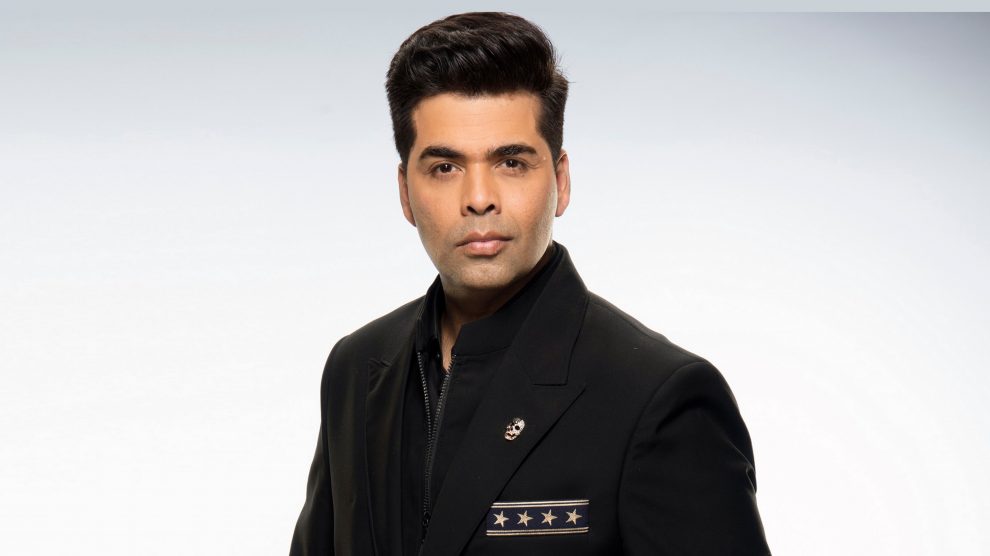 After seeing the trailer of Rajkummar's upcoming movie "Newton", director Karan Johar praised the actor for his performance.

The Indian film director, producer, screenwriter, costume designer, actor and television personality Karan Johar recently praised Bollywood actor Rajkummar Rao after seeing his performance in the trailer of Newton. Karan made his directorial debut with the 1998 movie ‘Kuch Kuch Hota Hai’, for which he earned the Filmfare Award for the Best Screenplay and Best Director. Later, he directed two movies Kabhi Khushi Kabhie Gham and Kabhi Alvida Naa Kehna, both were a successful hit. In 2010, he directed the terrorism drama movie ‘My Name Is Khan’, for which he got the second Filmfare Award for the Best Director. Karan has produced all the films under Dharma Productions banner, the banner has established him as one of the leading directors-producer in Hindi cinema.

Recently, after seeing the trailer of Rajkummar’s upcoming movie “Newton”, Karan Johar praised the actor by saying that he is one of the most talented and versatile actors Bollywood could have. The director took this to Twitter and appreciated Rajkummar’s work and he wrote, “Such a good trailer! And what a super talent @RajkummarRao is…..”

Such a good trailer! And what a super talent @RajkummarRao is….. https://t.co/c2Eh8VLKu4

Rajkummar’s ‘Newton‘ is an upcoming Indian Hindi-language black comedy film, which is directed by Amit V Masurkar and produced by Drishyam Films. ‘Newton’ is the second movie after his debut film title ‘Sulemani Keeda’, which was a slacker comedy independent movie.

The movie had its world premiere in the Forum section of the 67th Berlin International Film Festival. The film received a warm response at its premiere at the Berlin Film Festival. It also won the CICAE Award for best film in the Forum Section. The movie features Rajkummar Rao as Newton Kumar, Pankaj Tripathy, Anjali Patil, and Raghuvir Yadav.

In the movie, Rajkummar will be seen playing the role of a Newton Kumar, a government clerk sent to a jungle of Chattisgarh on an election duty. In the jungle, he faced with an apathy of security forces and the guerrilla was attacked by the communist rebels and he tries his best to conduct a free and fair voting rights, but despite the odds stacked against him.