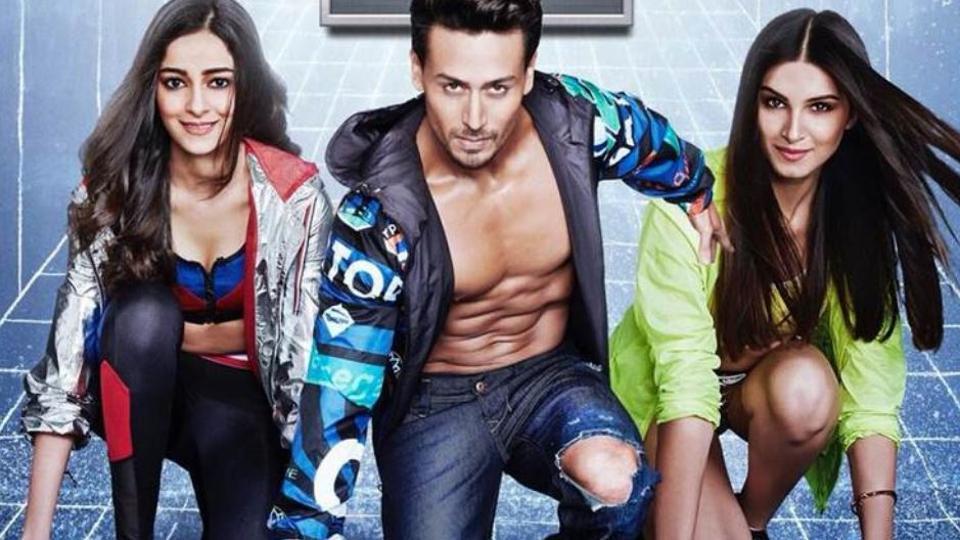 After the success of ‘Student of the Year’ that launched Sidharth Malhotra, Alia Bhatt and Varun Dhawan, Karan Johar is all ready for a part two. For the second part, Karan Johar has roped in Tiger Shroff and will mark the debut of Chunky Panday’s daughter Ananya Panday and Tara Sutaria. Tara has been a part of a few sitcoms including The Suite Life of Karan & Kabir, which was broadcast on Disney India. The show was a Hindi adaptation of the show Suite Life of Zack and Cody. The film will be directed by Punit Malhotra.

The first look of the film was shown on November 20, 2017 by Karan Johar on the official page of Dharma Productions. It was scheduled to release on 23rd November, 2018 but it got postponed to 10th May 2019.

Karan Johar shared the new release date on his twitter. On Monday, Karan tweeted, “There is a NEW DATE for #SOTY2!!!! The admissions are now in summer 2019!!! Watch this space!”