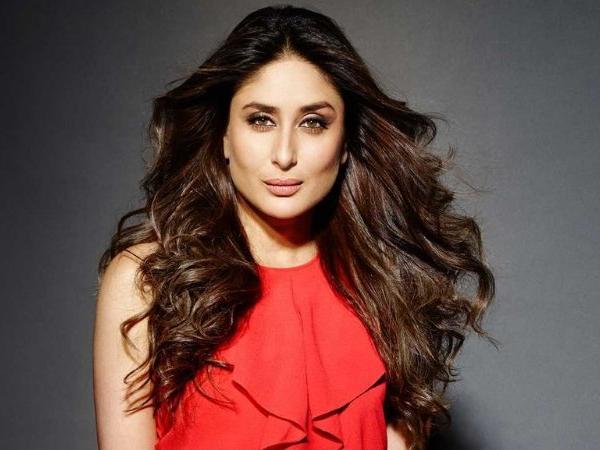 The ravishing Kareena Kapoor Khan is undertaking back to back new movies. From currently shooting for Angrezi Medium in London and being signed for two more projects Takht and Good News, she is will be seen alongside Aamir Khan in Laal Singh Chaddha.

Laal Singh Chaddha, an official remake of Hollywood film, Forrest Gump directed by Robert Zemeckis is an American comedy-drama film was based on the 1986 novel of the same name by Winston Groom

As per the sources, it is confirmed that Kareena will be reprising the role opposite to Aamir in the movie and will make an official announcement about the same very soon.

The duo is not new for the audience, Kareena and Aamir had already hit the heart of the fans in the past two movies: 3 Idiots and Talaash.

The movie will be in the theaters on Christmas in 2020.

New series by The Viral Fever “Sikkon Ki Nahi, Kisson Ki Gullak | Gullak”, trailer out on youtube: streaming on 27th June on Sony Liv
“FilterCopy| If F.R.I.E.N.D.S Were Made In India” on YouTube sends the coolest weekend vibes
Comment