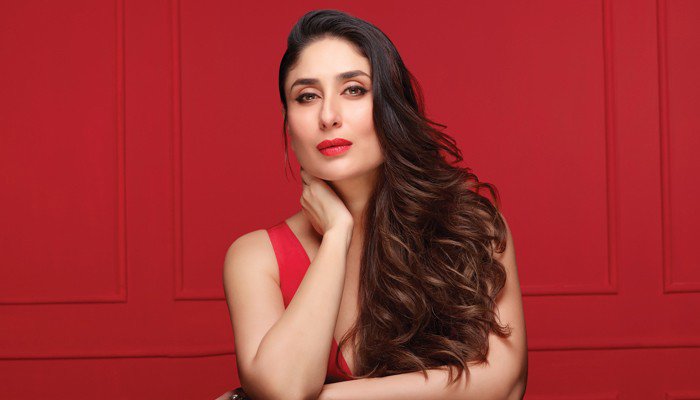 Kareena Kapoor Khan, who made an impressive comeback from her maternity leave with Veere Di Wedding, is all set to follow her good friend Neha Dhupia and Karan Johar. She will soon be seen as a host of radio show, quite like Karan’s Calling Karan. Quoting a source, the report said that Kareena consulted Karan about it and he reportedly asked her to take the plunge. “Just like Calling Karan, this one too will give listeners a chance to interact with Kareena, who is expected to start recording for the show in the coming days,” it said.

The first look of actor Kareena Kapoor Khan’s new radio show is out. Viral Bhayani shared a picture on social media. With her hair pulled back, orange headphones in her hand and a mike is front of her, she looks absolutely prepared.

Go ahead call her and ask her about #taimuralikhan ,😍😍😍 #kareenakapoorkhan is the new rj with ishq FM @viralbhayani

As per a report in Mumbai Mirror, Kareena’s radio show is scheduled go on air from December on Ishq FM and she recently did a photoshoot for the same. Hindustan Times quoted Kareena saying, “I couldn’t have asked for a better start on this platform. I am doing my first radio show and I can’t wait for everyone to hear it.”

Karan Johar whose television talk show Koffee with Karan is hugely popular ventured into radio too with Calling Karan where he doles out love advice. He advised a host of other celebrities like Ranbir Kapoor, Ayushmann Khurrana among others. Neha Dhupia and Anaita Shroff too have their own talk shows.