The Indian Wire » Entertainment » Kareena Kapoor Khan to sign her first film in the biopic genre? 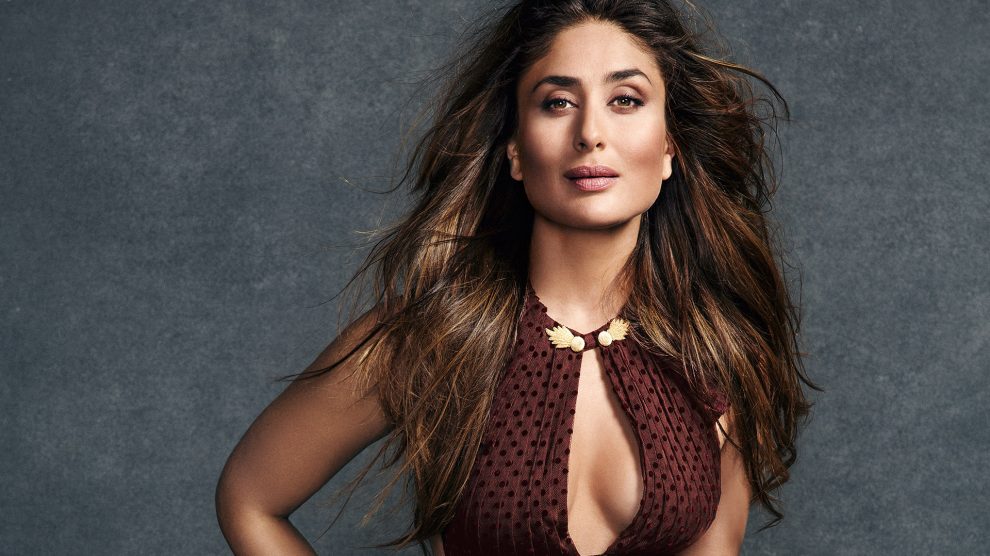 Kareena Kapoor has been approached by Omung Kumar to do a very interesting biopic. Director always wanted to work with Kareena.

Kareena Kapoor Khan has not signed any film after she delivered her son Taimur in December last year. Now, the actress has been getting in shape for her next film, ‘Veerey Di Wedding‘ where she will work along with Sonam Kapoor.

‘Veeray Di Shaadi’ will be a movie about four friends who go on a journey from Delhi to Europe. According to sources, apart from Sonam, Kareena as leads, the film will have Swara Bhaskar and Shikha Talsania in supporting roles. Sonam has worked with Swara in a couple of movies earlier ‘Raanjhanaa’ and ‘Prem Ratan Dhan Payo’ but they will be sharing screen space with the gorgeous diva Kareena for the very first time.

But now it comes to light that Kareena Kapoor has been approached by Omung Kumar to do a very interesting biopic. He has previously made ‘Mary Kom’ and ‘Sarbjit’, one of which was a huge hit. Kareena has been listening to scripts and Omung has reached out to the actress. According to the sources, Omung always wanted to work with Kareena for quite some time and he has finally found the right script for her. It’s a biopic and the actress and filmmaker will soon sit for a round of narrations. After casting Priyanka Chopra and Aishwarya Rai Bachchan in his previous two biopics, Omung plans to cast Kareena now in her first biopic ever. Apart from this movie, Kareena has also been linked with a romantic, love drama which is going to be produced by Karan Johar. Nothing has been confirmed yet.

Have anything to say related to the article…?  Comment in the box below…