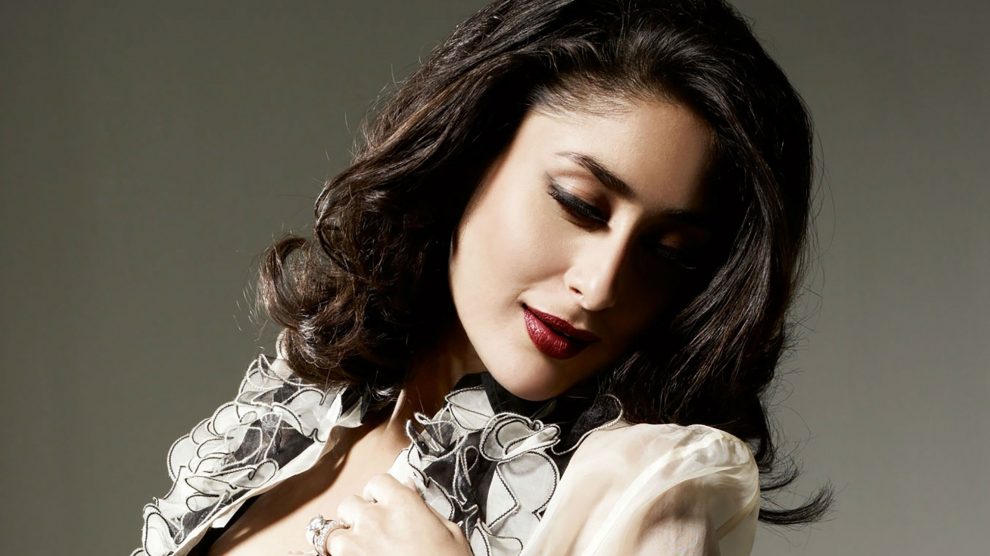 The much-awaited Kareena Kapoor Khan‘s movie ‘Veere Di Wedding’ is set to go on floors this August. Kareena is gearing up for this film. This would be her first film post maternity break. It is known that the upcoming movie directed by Shashanka Ghosh is a chick flick. In an interview while discussing about the movie, Kareena leaked the plot of ‘Veere Di Wedding’.

“I’m possessive about my friends and this film reflects that side of me. It’s the story of four girls who attend my wedding and all the dhamaal that it involves. It showcases women and their emotions. It’s the right time to do this kind of film,” the gorgeous mommy of Taimur Ali Khan Pataudi said.

Kareena also mentioned that she will wrap up shooting for the film by December. After that she’d be taking two-month break in order to celebrate her baby boy’s first birthday and then she’d be signing any films.

She added, “It has to be a fabulous story and worth my time to bring me back to the screen. I am reading everybody’s scripts but I am scared of being away from Taimur. I’m a new mother who wants to work.”

A source says, “Shashanka Ghosh and his team have done extensive survey in Delhi where the major portion of the film is set. The first schedule will be a smaller one of a few days, after which they will mostly head to Bangkok for the second schedule.”

In the Rhea Kapoor movie ‘Veere Di Wedding’, Kareena Kapoor Khan will be sharing screen space with style icon Sonam Kapoor and that would be a visual treat. The film also stars Swara Bhaskar and Shikha Talsania. In order to get back in shape for the film, Bebo can be spotted inside or outside the gym every day with her bestie Amrita Arora. 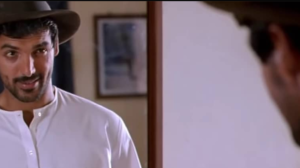 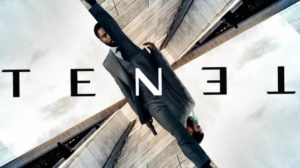 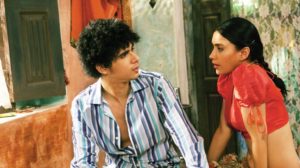 Preity Zinta expresses her rage on makers of ‘Inside Edge’!
Reyhna Malhotra aka Svetlana back again in “Ishqbaaaz”!