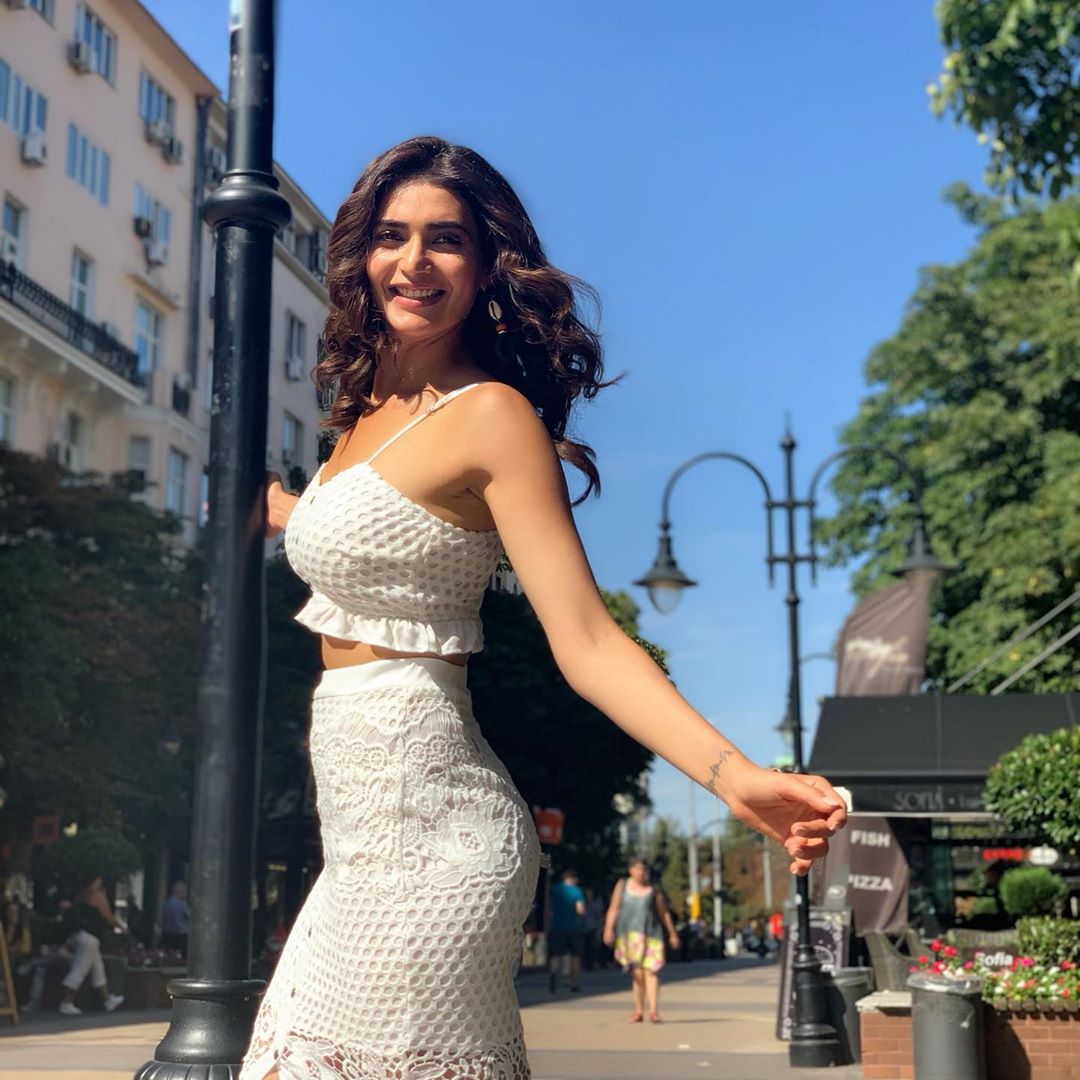 Producer Ekta Kapoor is one of those who believes in maintaining a healthy relationship with her actors.

Recently, actress Karishma Tanna met Ekta and shared some fun pictures of them together on her Instagram profile. 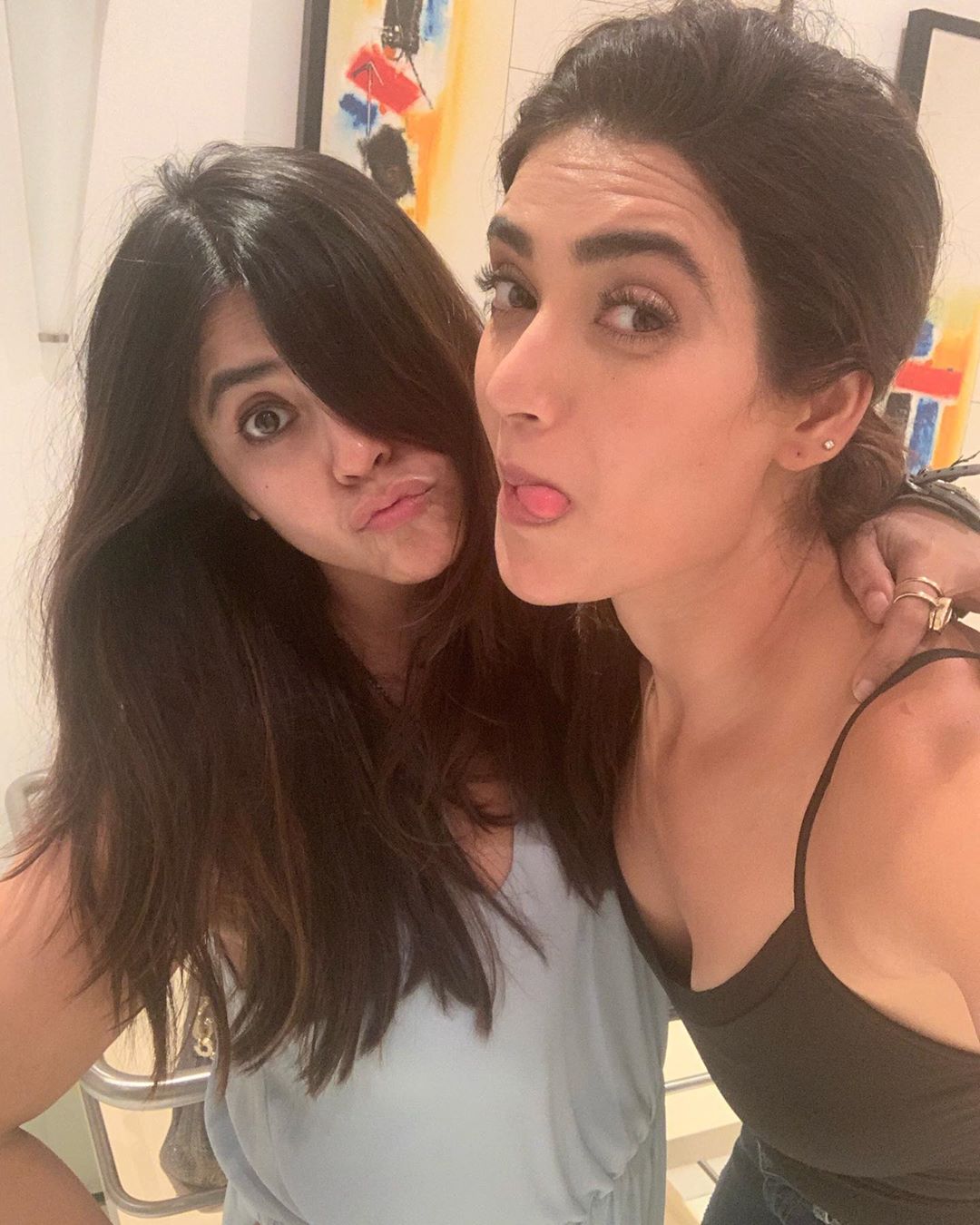 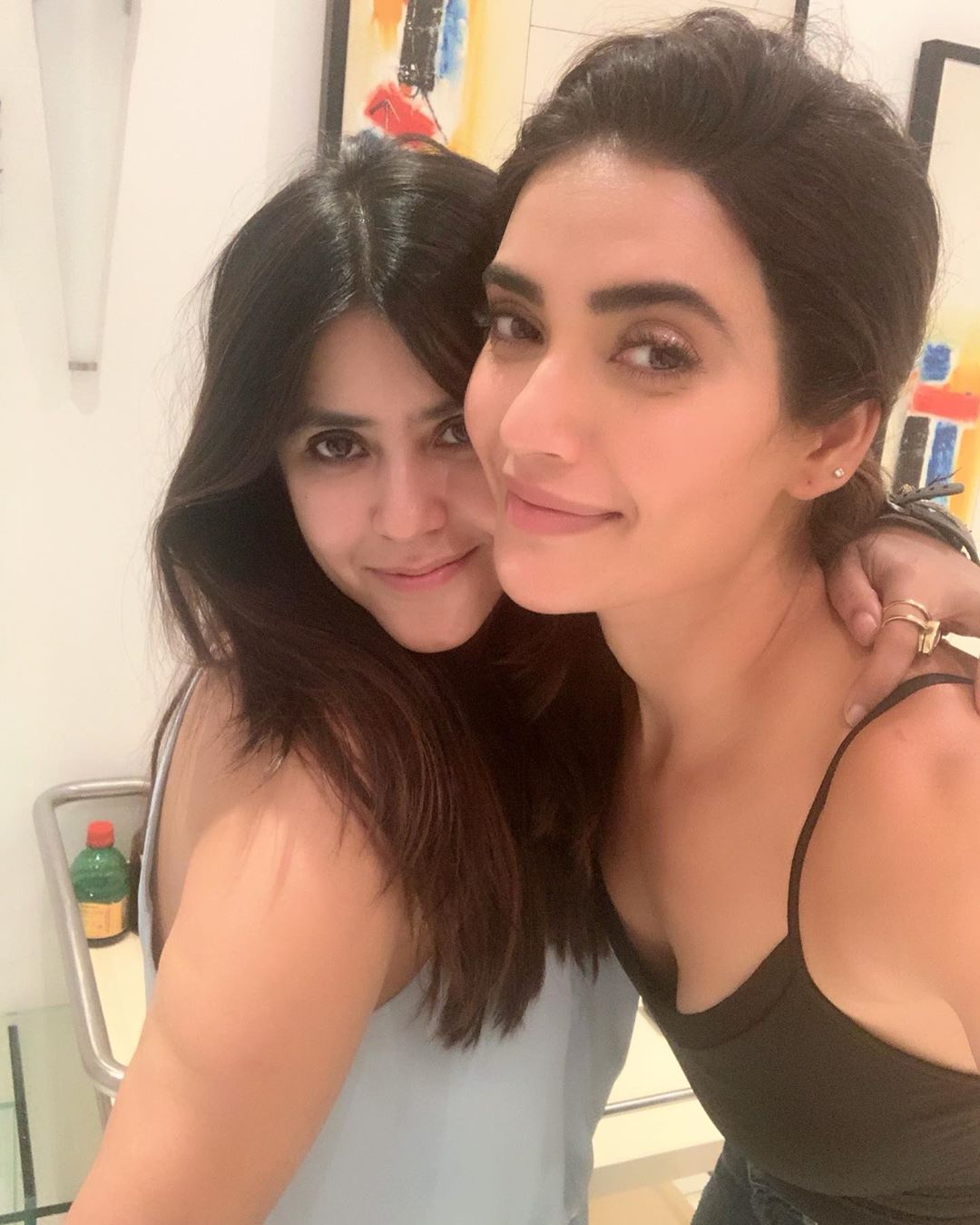 Karishma and Ekta share a strong bond of friendship and professionalism. They had their first collaboration on the hit TV series ‘Kyunki Saas Bhi Kabhi Bahu Thi’, which was produced by Ekta.

Karishma also acted as Gauri Singh Sooryavanshi in the supernatural drama series ‘Qayamat Ki Raat’ and the web series ‘Karrle Tu Bhi Mohabbat’. She is currently playing a naagin in the series ‘Naagin.’

The ‘Naagin’ actress has also appeared on several reality shows like ‘Bigg Boss’ in 2014, where her relationship with fellow inmate Upain Patel had created much buzz. the dance reality shows: ‘Zara Nachke Dikha’, ‘Nach Baliye’ and ‘Jhalak Dikhla Jaa.’

She is currently shooting for ‘Fear Factor: Khatron Ke Khiladi 10’ in Bulgaria.