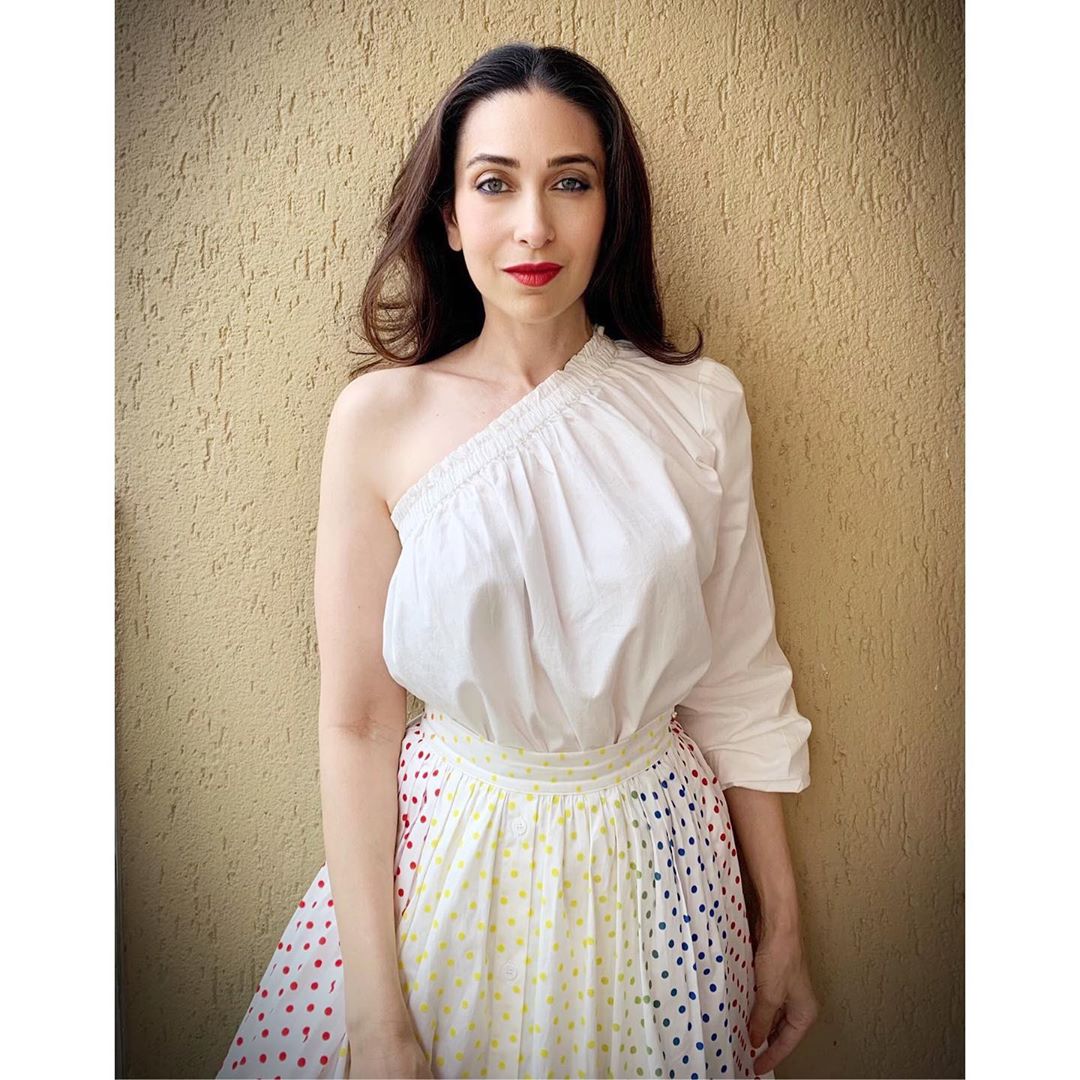 Actress Karisma Kapoor has been away from the limelight for a while now, but that has not dented her popularity she enjoys on social media where she keeps her fans posted with her pictures.

She recently shared a picture of herself on her Instagram profile. With a messy hair and lovely lipstick, Karisma looks like the epitome of cuteness.

On the acting front, Karisma will be seen after a long time in the web series ‘Mentalhood’, created by Ekta Kapoor.

Co-starring Dino Morea, Sanjay Suri and Sandhya Mridul, the series will be available on the streaming platforms ALT Balaji and Zee5 this year.

Her last full-fledged role was in 2012 in Vikram Bhatt’s supernatural thriller ‘Dangerous Ishhq’, where she played different character in different time lines.

The film, however, failed to impress the critics and proved to be a box-office flop. Karisma then took a sabbatical of seven years and is now making her debut in the digital space. 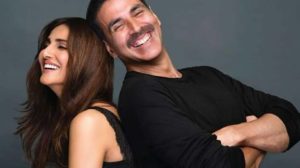 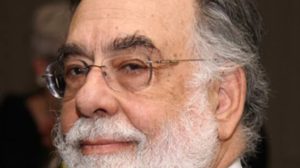