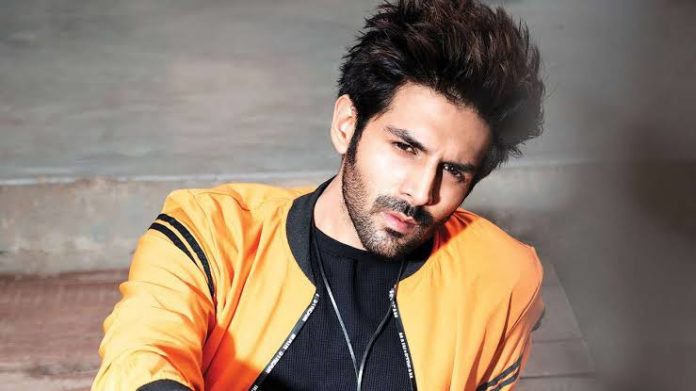 The actor, Kartik Aaryan who is on a rise, is now reportedly going to star in a thriller film. This film will be helmed by the director, Ram Madhavani, and with reports suggesting that it will go on floors from December this year.

Further, the report states that Kartik and Ram were in talks for almost a year now, and have finally come together for a film. For shooting the film, the makers have decided on multiple locations in Mumbai. A source talked to Mid-Day which reported :

“The film will be shot at multiple locations in Mumbai in a start-to-finish schedule. Though planned as a month-long schedule, the makers have left a two-week buffer, in case any unforeseen situation arises.”

Currently, Kartik has already started preparing for the role and once he finishes with the film, he will resume work on his another film, Bhool Bhulaiyaa 2. Speaking about this, a source said :

“Kartik has begun prepping for the film. Though he was initially waiting for the COVID-19 curve to flatten before stepping out for work, he eventually decided to resume work with this project. After wrapping up this movie, he will return to the universe of Bhool Bhulaiyaa 2 in February 2021.”

The actor was last seen in Love Aaj Kal. The film which Imtiaz Ali directed, also starred Sara Ali Khan. It was a failure at the box office. Though, Kartik is also having Dostana 2 in his kitty, so he will be looking to bounce back soon.

Director, Ram Madhavani who made Neerja as his last film, released his thriller show, Aarya on Disney+Hotstar earlier this year. It starred Sushmita Sen in the lead role and became a success.