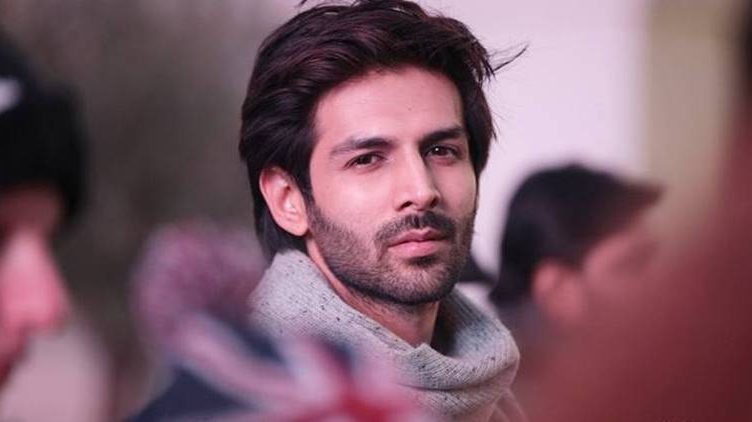 Actor Kartik Aaryan is one of the most hot properties in Bollywood with many films lined up for him.

He recently shared a picture of himself on his Instagram profile, with Bhumi Pednekar and Ananya Panday walking on the ramp.

In one of the posters, his character Chintu Tyagi is seen leaning towards Ananya who is sitting next to Bhumi, his wife in the film.

Directed by Mudassar Aziz, the film is a remake of the 1978 film of the same name starring Sanjeev Kumar, Vidya Sinha and Ranjeeta Kaur.