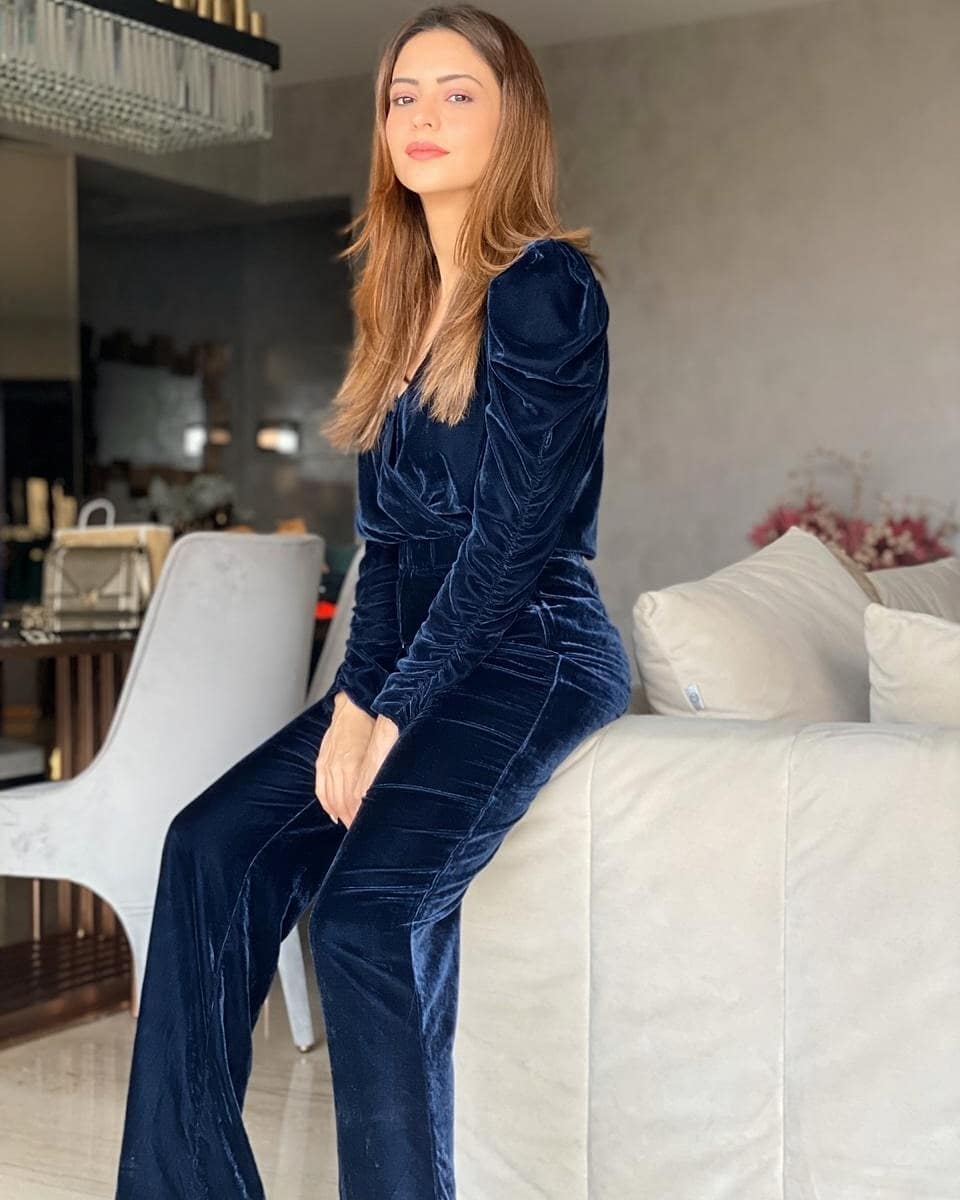 Television actress Aamna Sharif has been winning the hearts of the audience with her role in the serial ‘Kasautii Zindagii Kay.’

She recently shared some of her pictures on her Instagram profile, giving out major beauty goals to her fans.

Dressed in a lovely blue outfit, the ‘Kasautii Zindagii Kay’ actress looks simply stunning as she poses with grace.

She captioned it: “Doing the best at this moment puts you in the best place for the next moment…. oprah winfrey …”

Doing the best at this moment puts you in the best place for the next moment…. oprah winfrey … On the work front, Aamna is currently portraying the antagonist Komolika in the serial ‘Kasautii Zindagii Kay’, which is a reboot of the 2001 serial of the same name.

The role was earlier played by Hina Khan who left the serial due to scheduling issues. It was originally played by Urvashi Dholakia.

Aamna started her acting career in 2003 with ‘Kahiin To Hoga’ which earned her several awards including the Indian Telly Award for Best Fresh New Face (Female) repeatedly.