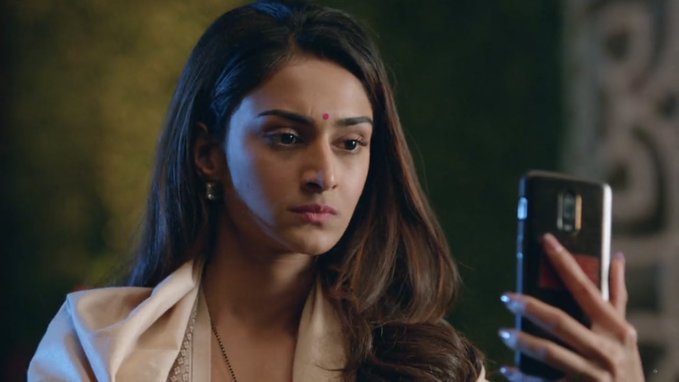 The upcoming episode of Kasautii Zindagii Kay begins with Prerna realizing that Komolika has tricked her. She leaves the room, and meets Shivani outside. Shivani believes Komolika is still present in some room at the farmhouse. Prerna looks at the baby left by Komolika, and deduces that she’ll try to conceive Anurag’s child. Prerna and Shivani fix the electricity of the farmhouse. Moloy tries to persuade Prerna to remain in the house, but Mohini insists that she should leave if she wants to go back home. Komolika phones Prerna again and mocks her for not finding out her location. Prerna tells Komolika that Anurag will never love her. Komolika reveals that she’s going to mix drugs in Anurag’s drink so he’s not aware of what’s happening to him.

Anurag complains about headache. Komolika gives him medicine and then spikes his drink with drugs. Anurag drinks the water, and becomes unconscious. Komolika believes she has won.

Prerna and Shivani trick Ronit into believing that they’ve given a killer contract against Komolika. Ronit believes them, and goes to save his sister at the hotel.