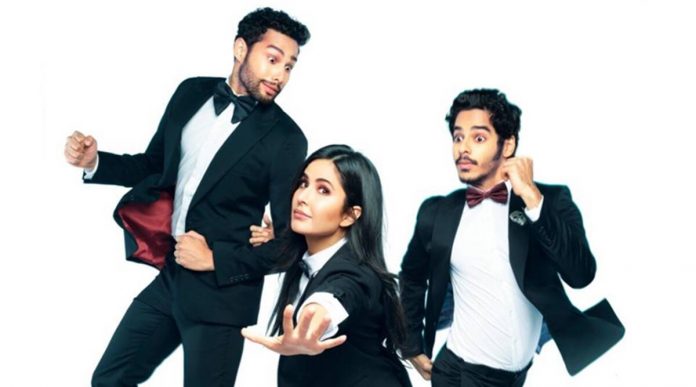 When it comes to Bollywood, the trend of horror comedies have seen an upsurge in the last few years. The trend actually began from the 2018 film Stree and post which we have seen a rise in this specific genre. And now, Director Gurmeet Singh has a horror-comedy titled ‘Bhoot Police’ on his work front. As per a report in Mid-Day, the team of Phone Bhoot starring Katrina Kaif, Ishaan Khatter, and Siddhant Chaturvedi will soon be starting off the film’s shooting in the coastal state of Goa.

The close source revealed to Mid-Day, “While Siddhant has been shooting for Shakun Batra’s yet-untitled next in Goa, the remaining cast of Phone Bhoot joined him in the beach state for an elaborate reading session last month. After the initial prep, Katrina headed to the UK to meet her family. Happy with the way the readings panned out, Gurmeet informed his team that he is ready to roll with the project soon.”

Gurmeet is also excited about the project. Talking about the same he said, “I am thrilled to start the project. For the moment, I am taking baby steps. Things have been (uncertain) because of the pandemic, but we will get clarity soon.”

The first schedule of the film will be shot in Goa followed by Mumbai. We would love to hear out more from the sets of Phone Bhoot. 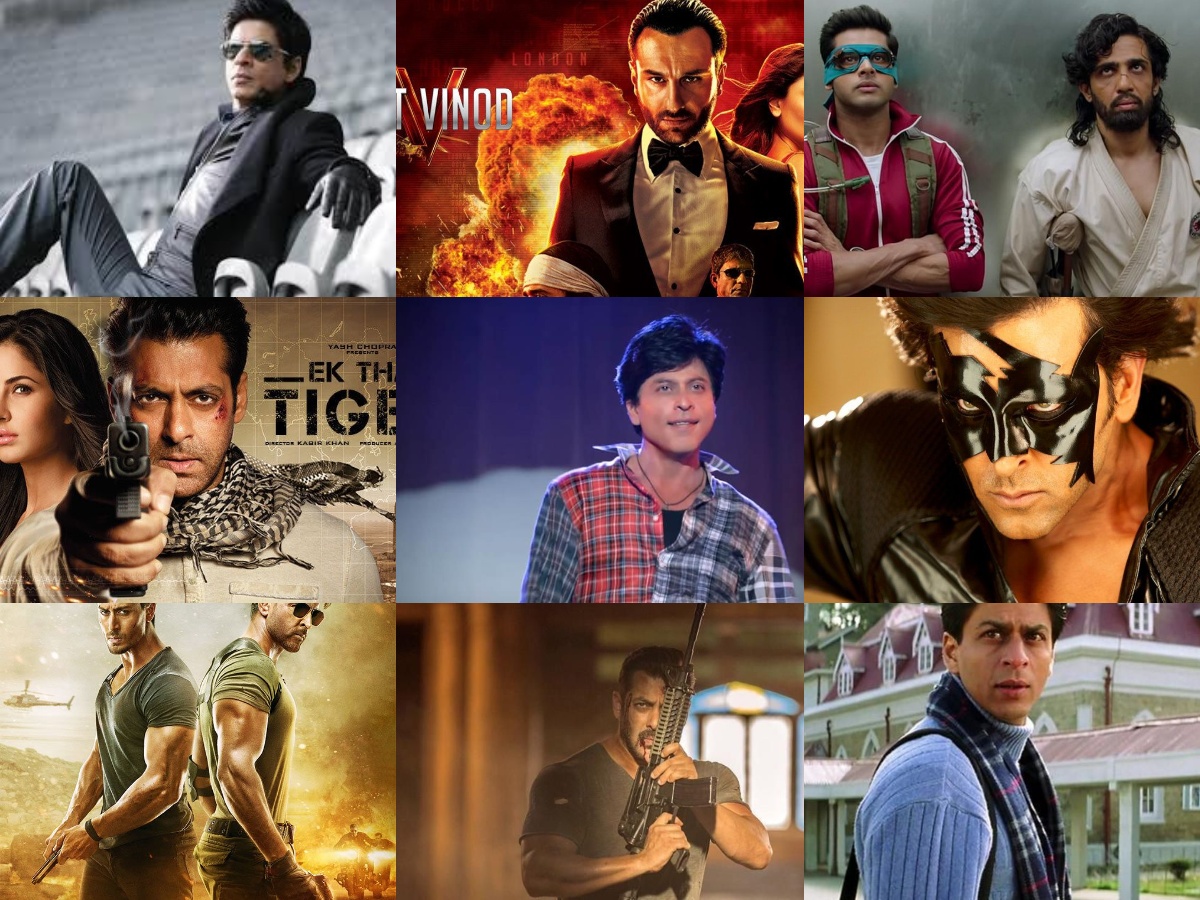 Karan Butani: ‘Kwatha’ is not a war film, shows humane side... 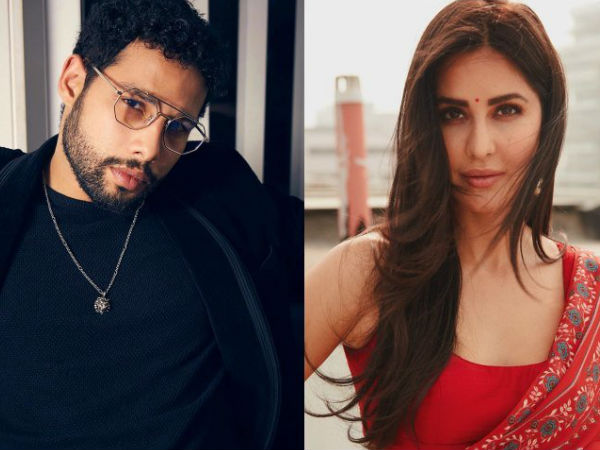 Siddhant Chaturvedi and Katrina Kaif to team up for a horror...