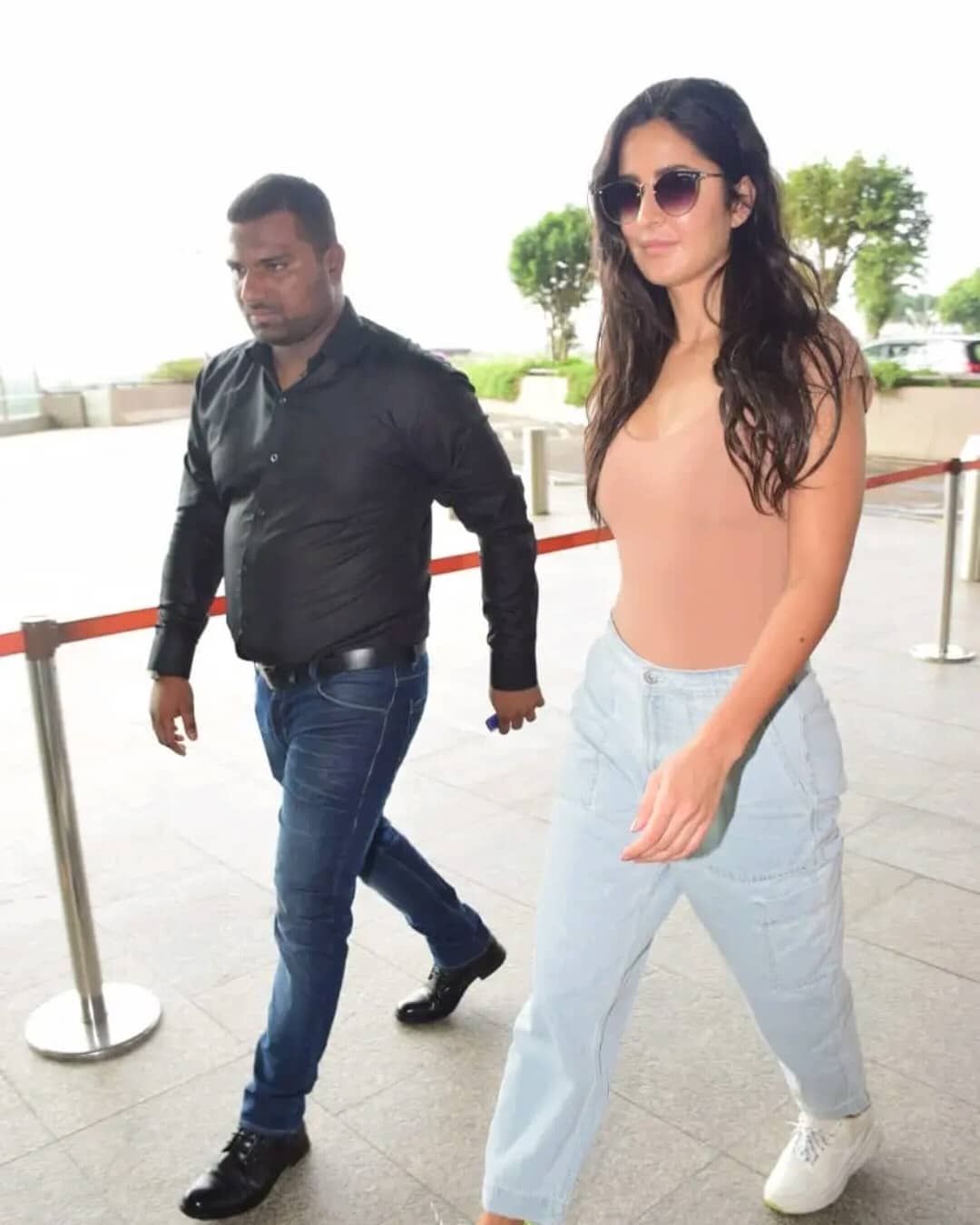 Katrina Kaif has time and again impressed us with her simple yet elegant outfits. Actress is known for her strong fashion statements and she recently proved the point when she was spotted outside the airport in a comfy look.

Katrina was seen dressed in a light pink top and a comfortable looking Jeans with sports shoes on. Check out the photos: 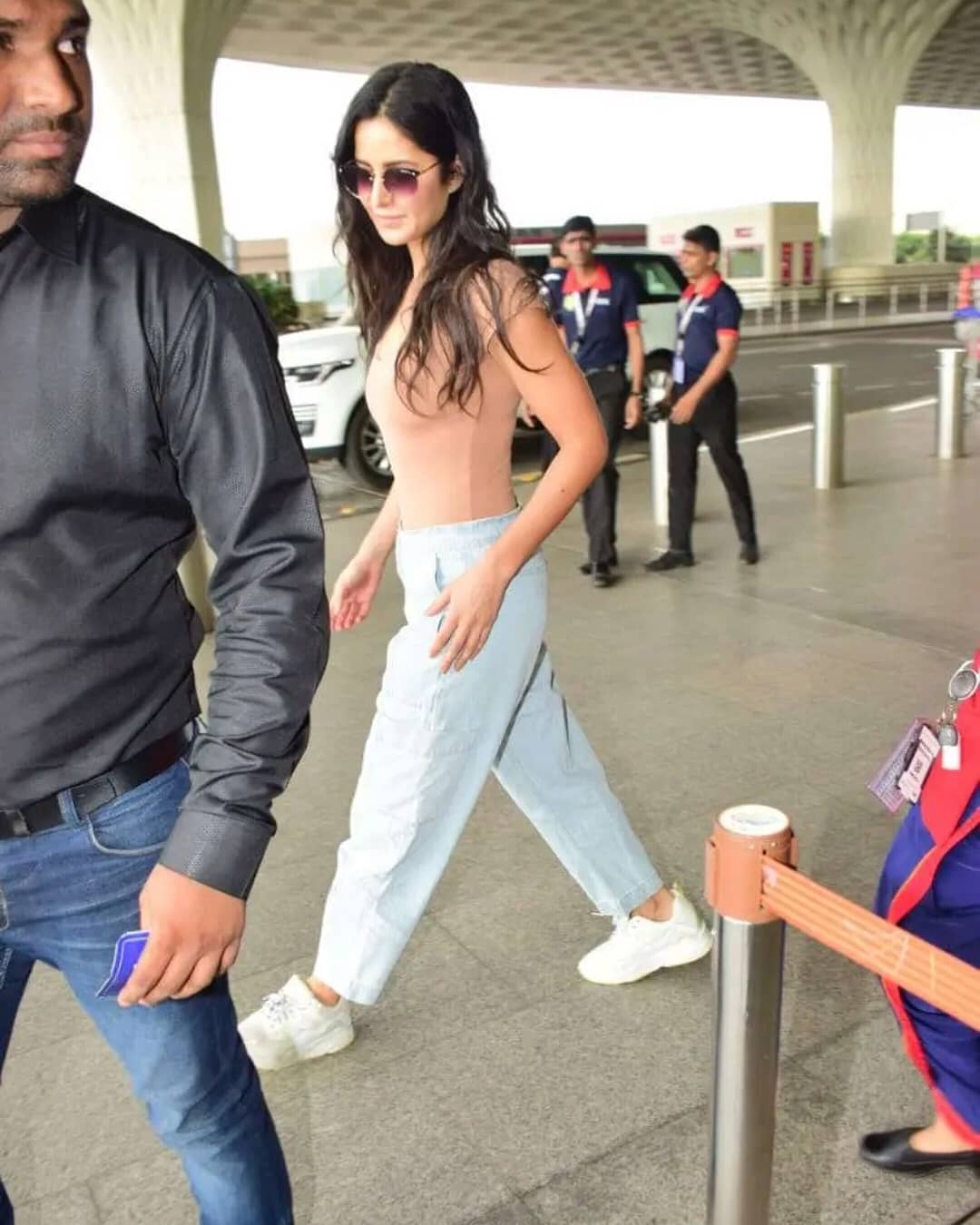 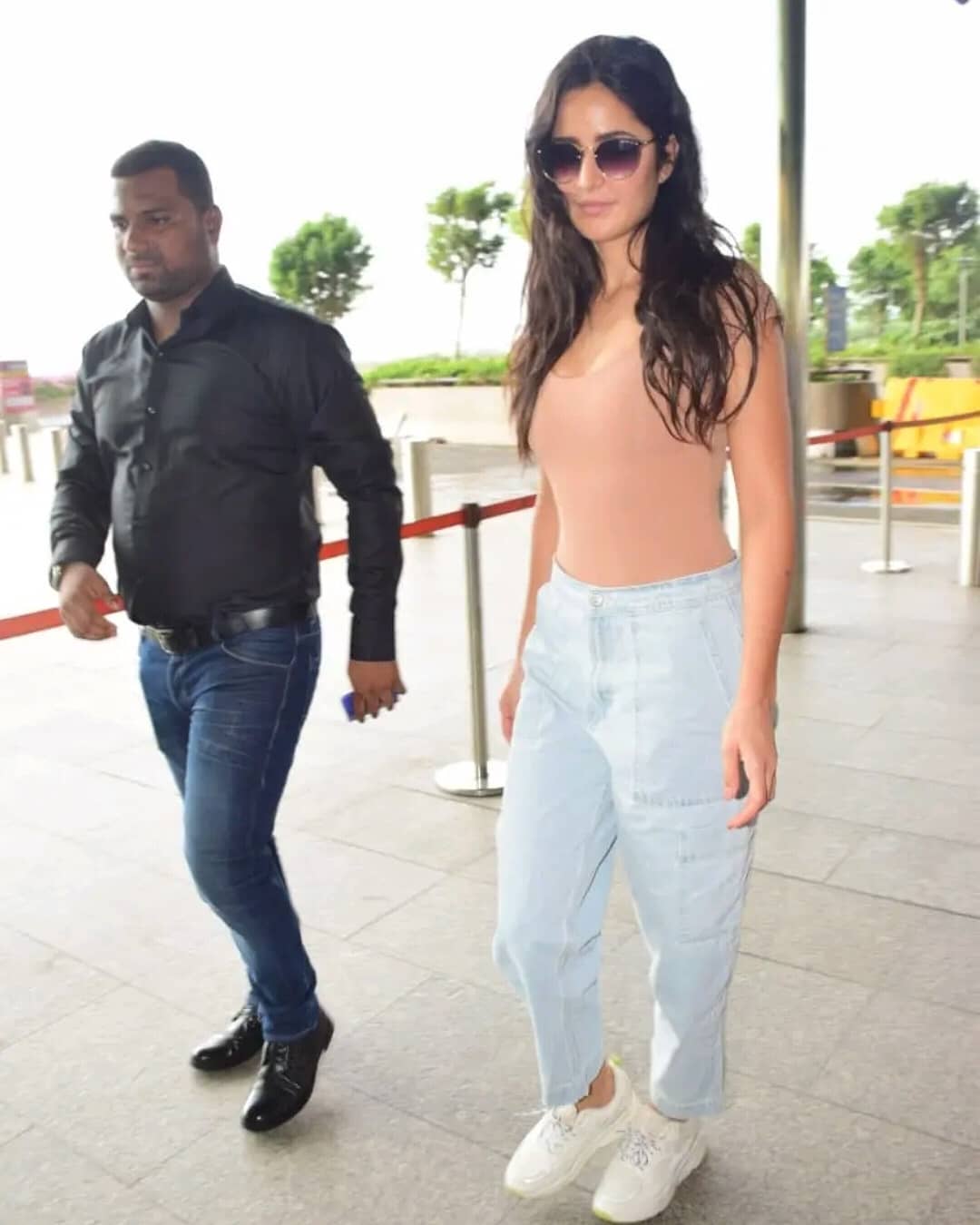 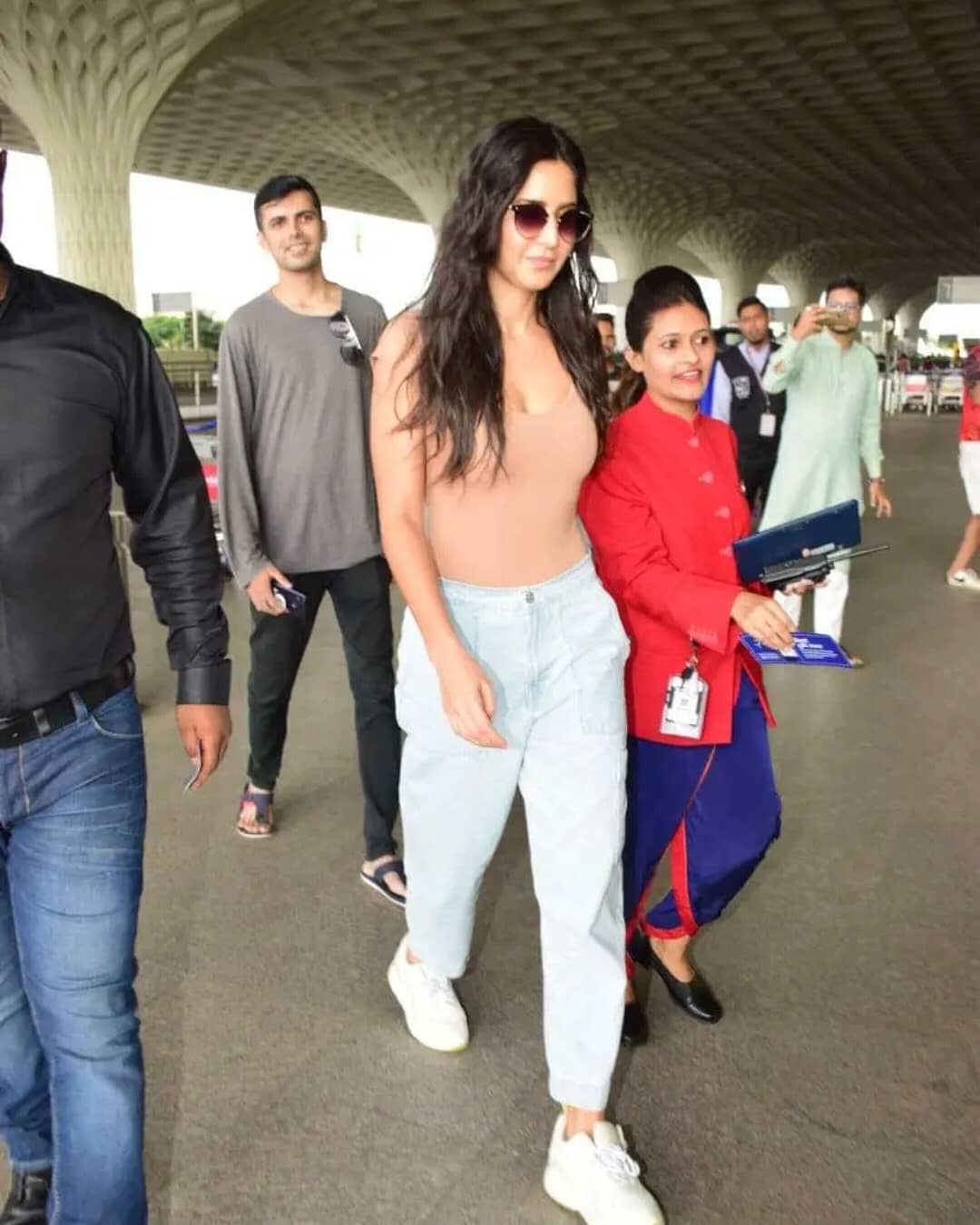 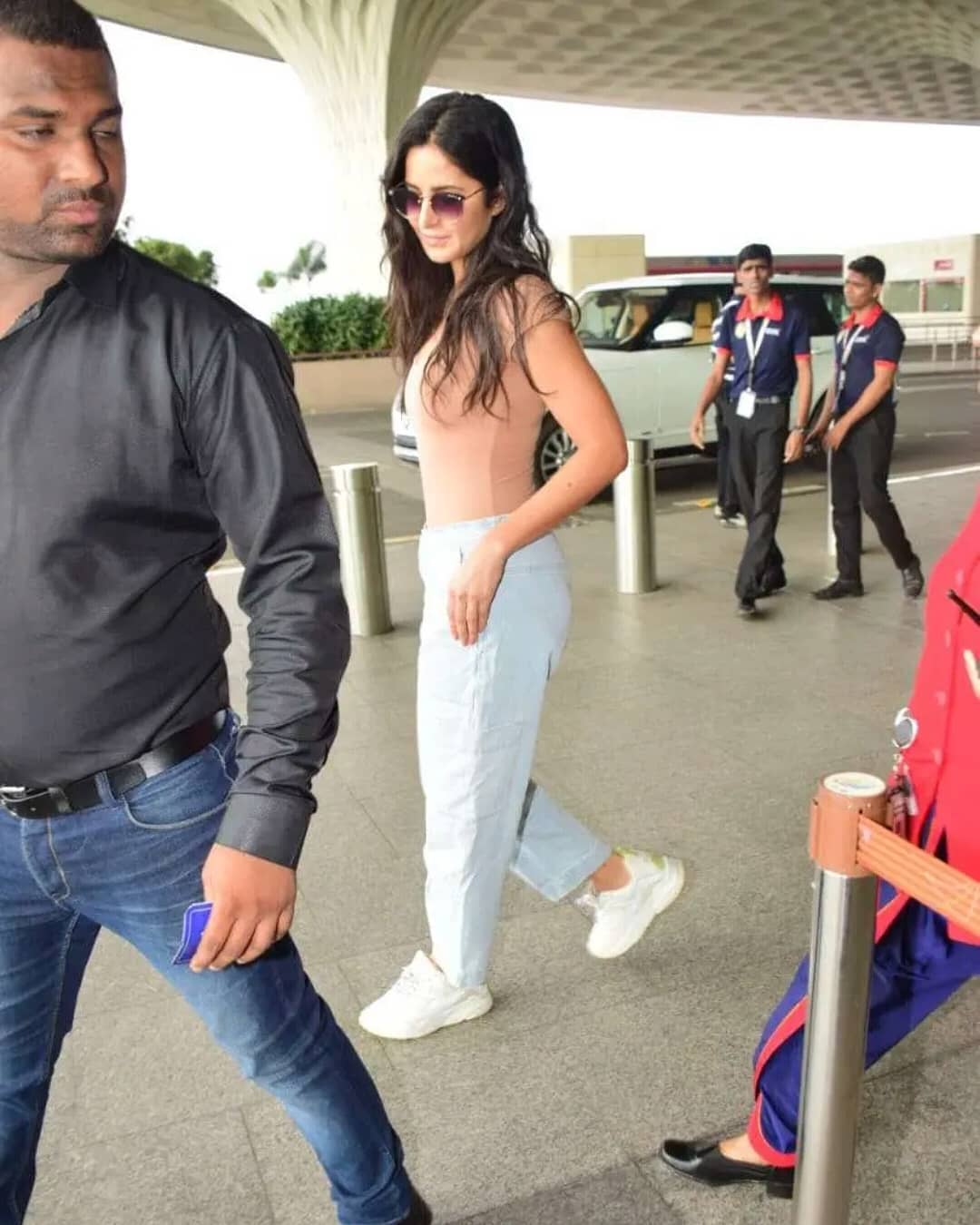 On the work front, Katrina is working on Rohit Shetty’s film Sooryavanshi, alongside Akshay Kumar. Katrina had said earlier that this film was waiting to happen and she had in talks with Rohit for a long time.

Katrina had told Pinkvilla, “It was something which was waiting to happen. Rohit sir and I have been in talks on and off for so many years now. But Sooryavanshi is where everything falls right into place. It has also come at the perfect time because me and Akshay haven’t done anything for a while now.”

About working with Akshay Kumar, she had said, “It’s really nice to be back with Akshay. But it’s a different space altogether. It’s comedy again. I haven’t done comedy for a while. So, the first day on the sets, I was trying to find my bearings. Rohit sir and his team are really good actors. You have to be right in it, on your toes. I took a day or two to find my rhythm.”

Katrina had earlier shared the first look for Akshay from the film.