Keerthy Suresh is one of the most talented and recognized actresses in South Indian cinema. She is mainly known for her work in Tamil, Malayalam and Telugu films. Keerthy is among very few women to win National Film Award for Best Actress, for portraying actress Savitri in the biopic Mahanati.

Keerthy was most recently seen in a cameo role in the movie Manmadhudu 2.

In addition to her flawless acting, Keerthy is known for her gorgeous looks and style. She regularly updates latest photos on Instagram and in her last post, she shared a series of photos of herself from a recent event. 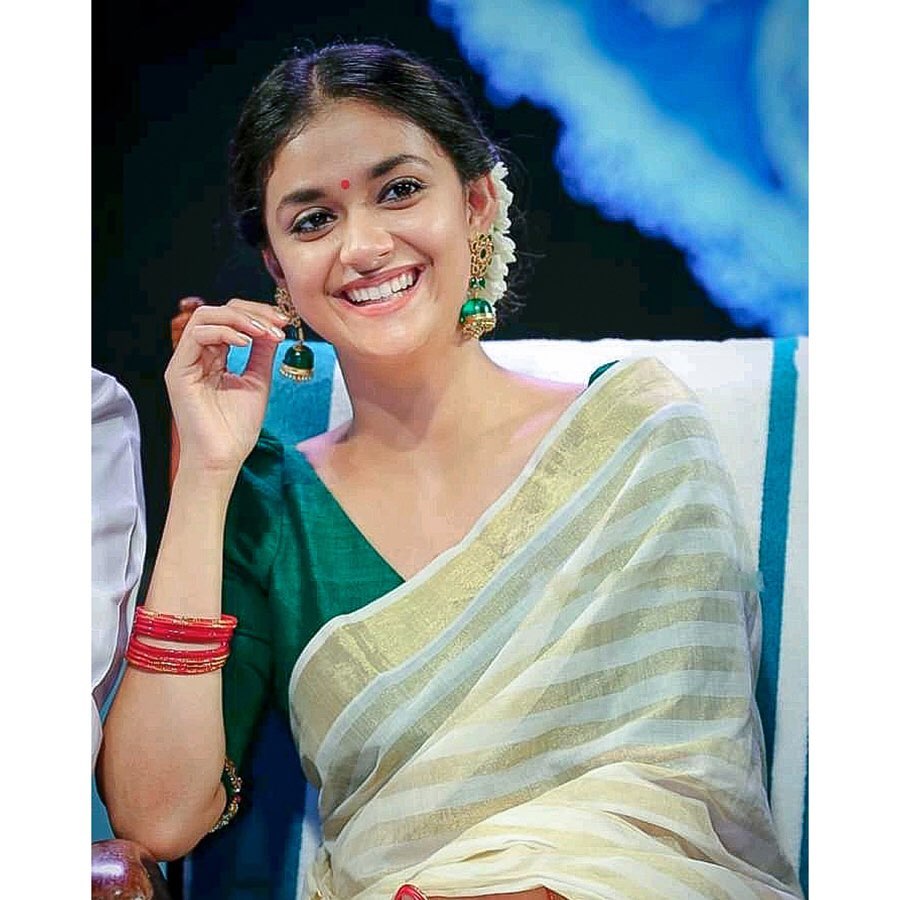 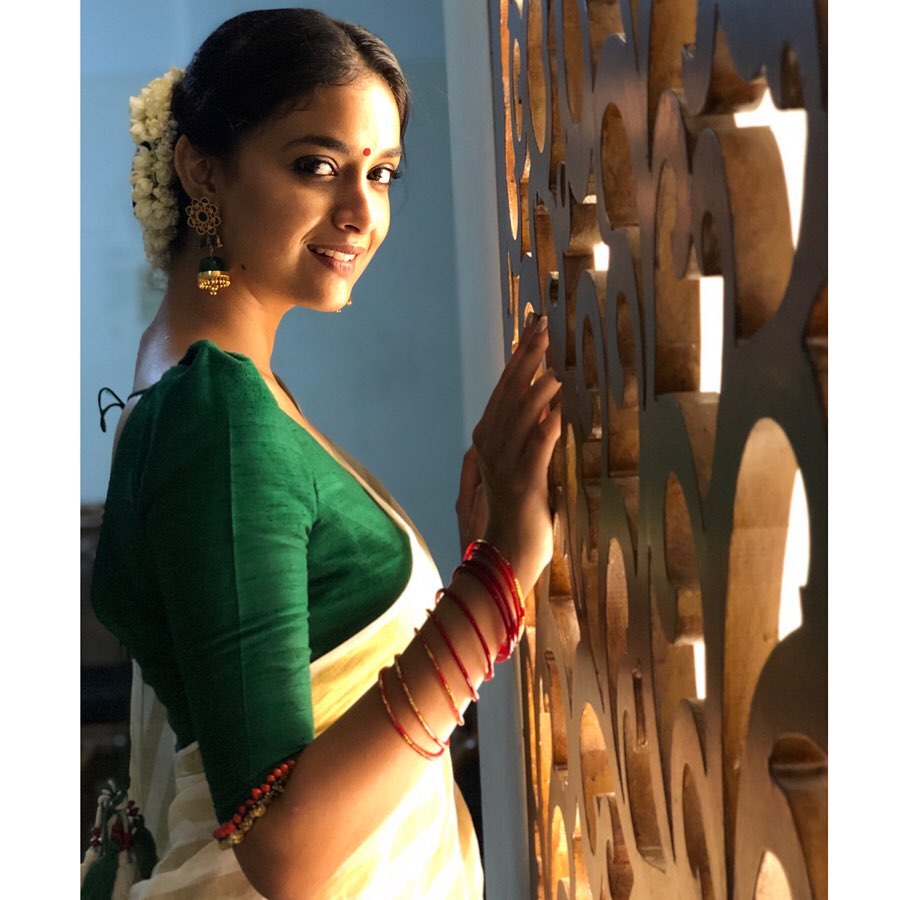 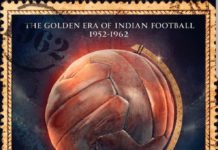 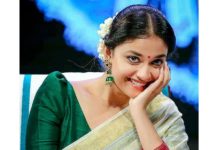