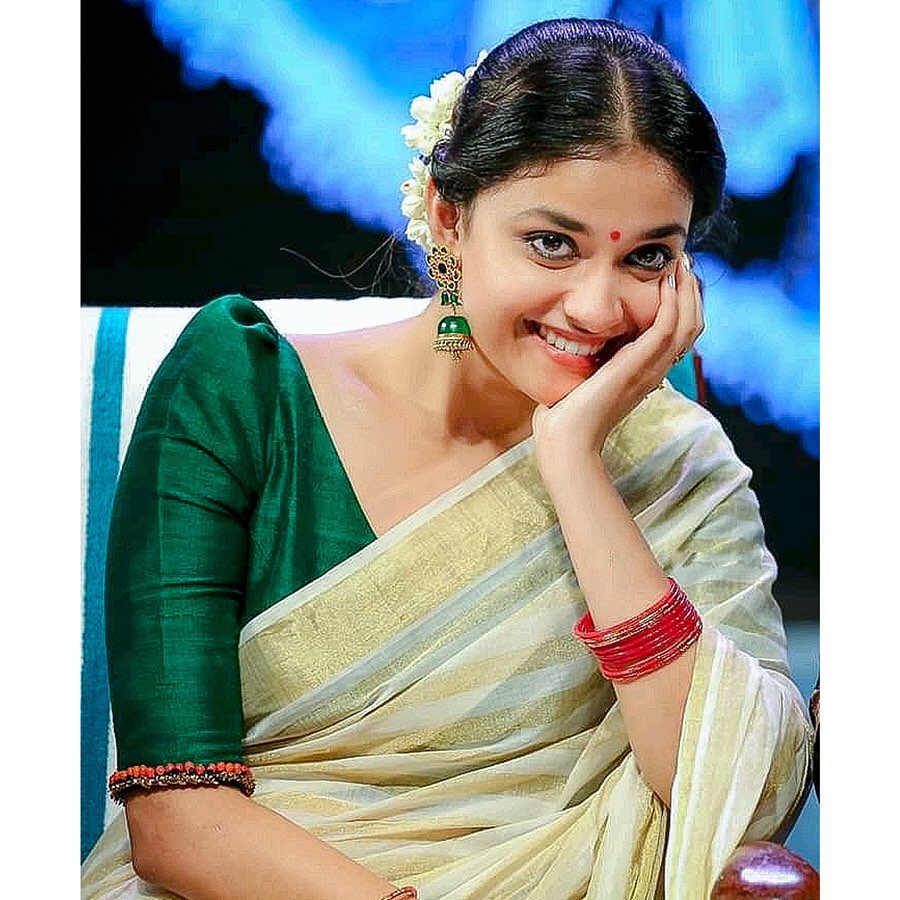 Keerthy Suresh is one of the most talented actresses of her generation. After winning national award in the category of best actress her film Mahanati which was based on the life of actress Savitri Ganesan, the actress is all set for her new project by the critically acclaimed filmmaker Nagesh Kukunoor. It is her birthday today and what could be a better day to reveal her look from Nagesh Kukunoor’s upcoming Telugu film.

Film analyst Taran Adarsh took to social media to share the look poster of Keerthy Suresh from the untitled Telugu film. The movie is a sports romantic comedy and stars Aadi Pinisetty, Jagapathi Babu alongside Keerthy. The first look of the film will be revealed on Diwali.

The tweet by Adarsh read, “On her birthday today, Keerthy Suresh’s look poster from Nagesh Kukunoor’s #Telugu film [not titled yet], a sports-romedy… Costars Aadi Pinisetty and Jagapathi Babu… First look will be unveiled on #Diwali.”

On her birthday today, Keerthy Suresh's look poster from Nagesh Kukunoor's #Telugu film [not titled yet], a sports-romedy… Costars Aadi Pinisetty and Jagapathi Babu… First look will be unveiled on #Diwali. pic.twitter.com/B9NWvCdlrC

The actress who made her debut as child actress in Malayalam films signed her first non-Malayalam project in 2014. And as of 2019, she has her kitty full after signing multiple projects. She is all set to make her Bollywood debut in Maidan opposite Ajay Devgan. She has also signed the Malayalam film Marakkar: Arabikadalinte Simham which will be directed by Priyadarshan.

On the other hand, Nagesh Kukunoor’s last film Dhanak won several accolades across the globe including The Grand Prix of the Generation Kplus International Jury for the best feature-length film at 65th Berlin International Film Festival. 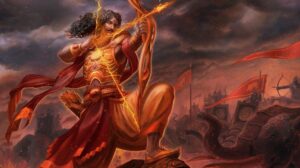 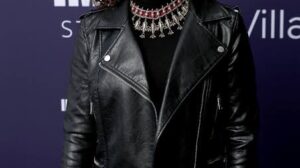