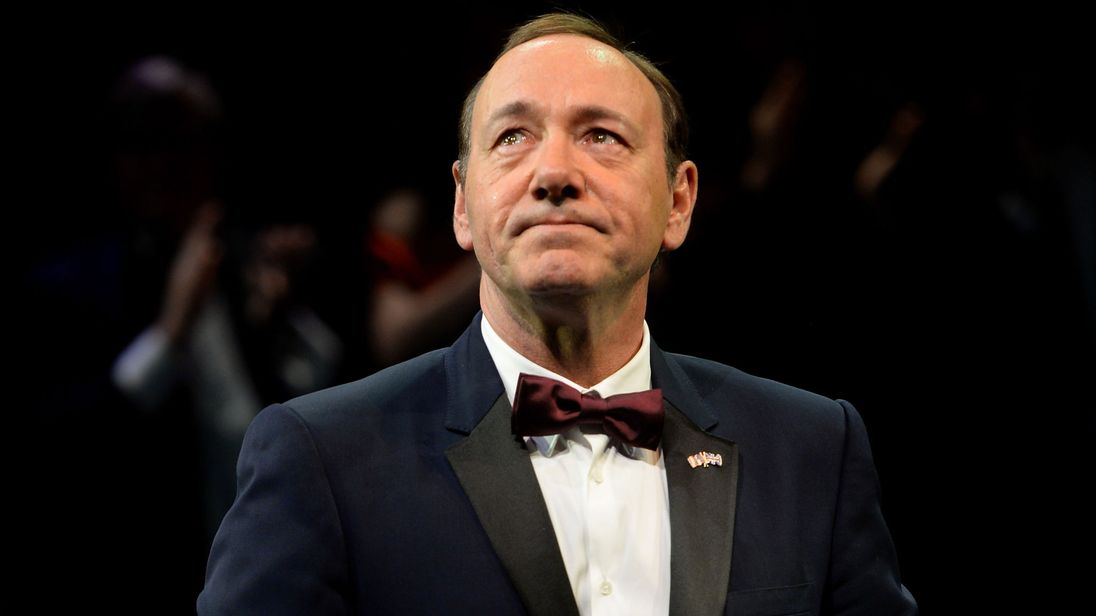 In the last few months, two-time Oscar winner actor Kevin Spacey has receded from the spotlight after being accused of sexual misconduct by actor Anthony Rapp, who said he was just 14 when 26-year-old Spacey harassed him, as well as several House of Cards employees. He was fired from the hit Netflix series House of Cards and was booted from a film – All the Money in the World and was replaced by Christopher Plummer just weeks before its release last December.

Kevin Spacey’s latest movie has flopped big-time at the box office, taking in a mere $618 as it opened to in a handful of theaters across the country.

Billionaire Boys Club, a crime drama based on a true story, in which Spacey co-stars alongside Ansel Elgort (Baby Driver) and Taron Egerton (Kingsman) earned a measly $126 on Friday according to industry magazine The Hollywood Reporter. The film is based on the real life Billionaire Boys Club that was active in California in the 1980s and ran a Ponzischeme linked to two murders.

“If going by the average ticket price to date of $9.27, that means about six people showed up in each cinema on average,” the magazine said. “And it’s by far the worst showing of Spacey’s career.”

Earlier this summer, Vertical Entertainment, the distributor of Billionaire Boys Club said it planned to go ahead with the release of the movie, defending it as “neither an easy nor insensitive decision”. “We hope these distressing allegations pertaining to one person’s behavior — that were not publicly known when the film was made almost two-and-a-half years ago and from someone who has a small, supporting role in Billionaire Boys Club — does not tarnish the release of the film,” Vertical said.