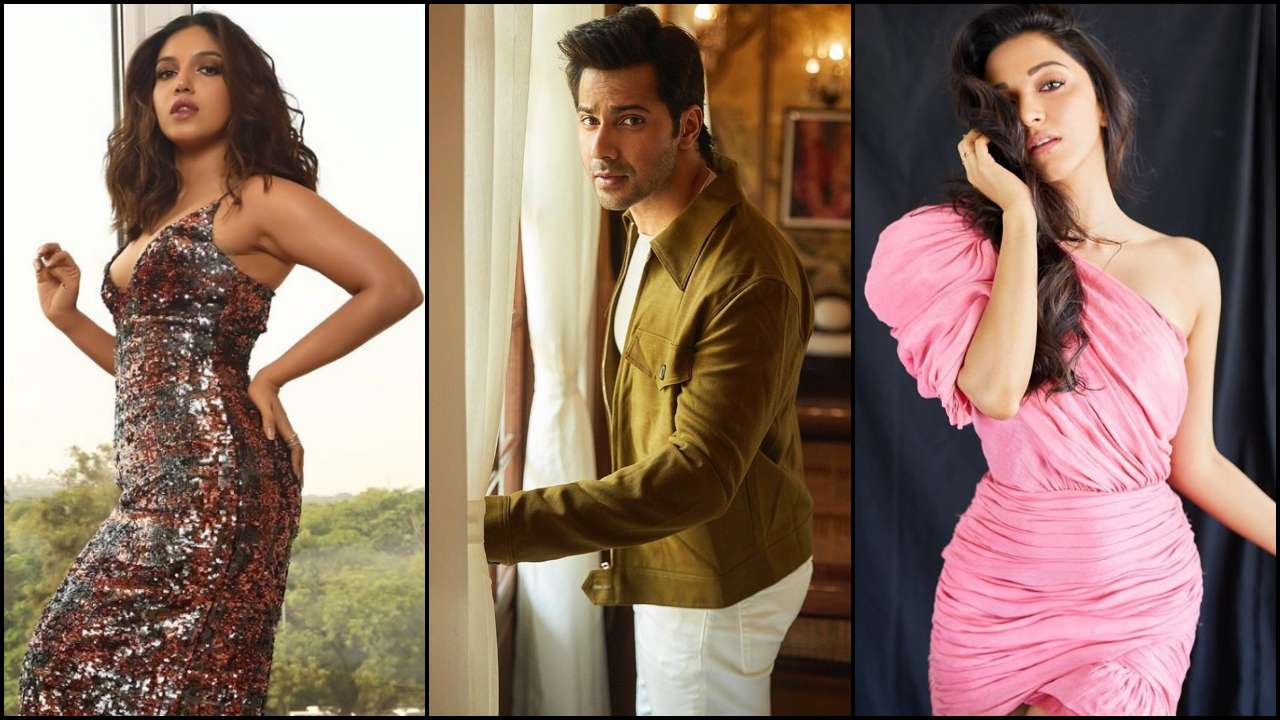 It was only yesterday that actor Varun Dhawan and Bhumi Pednekar were reported to be finalized for filmmaker Shashank Khaitan’s next film. Now, there is a new addition in the cast of the yet-to-be-titled film. Actor Kiara Advani has also come on board for this Karan Johar production venture.

The story of the film revolves around three principal characters and the makers were looking for fresh pairing therefore they zeroed in on Dhawan, Pednekar, and Advani. A report on Mumbai Mirror quotes a source as saying, “After contemplating several options, Shashank and Karan Johar finalised the trio. They liked the script and were immediately on board.”

The untitled film is still in the preparation phase and will go on the floors in the second half of 2020. A report on Pinkvilla suggests the film in question is a full commercial masala entertainer with trademark Shashank Khaitan and Varun Dhawan stamped all over it.

Meanwhile on the work front, Varun Dhawan was last seen in Dharma Production’s Kalank and his upcoming films include Street Dancer, Coolie No. 1, and Sriram Raghavan’s Ekkis, which is a biopic on martyr Arun Khetarpal.

On the other hand, Bhumi Pednekar had three releases this year in the form of Sonchiriya, Saand Ki Aankh, and Bala while her upcoming projects include Pati Patni Aur Woh which is coming on 6 December, Dolly Kitty Aur Woh Chamakte Sitare, and Bhoot – Part One: The Haunted Ship.

Kiara Advani had a huge hit this year in the form of Kabir Singh. She has another big release coming up next month. Titled Good Newwz, the film also stars Akshay Kumar, Kareena Kapoor, and Diljit Dosanjh. Her future projects include Laxmmi Bomb, Indoo Ki Jawani, Bhool Bhulaiyaa 2, and Shershaah.