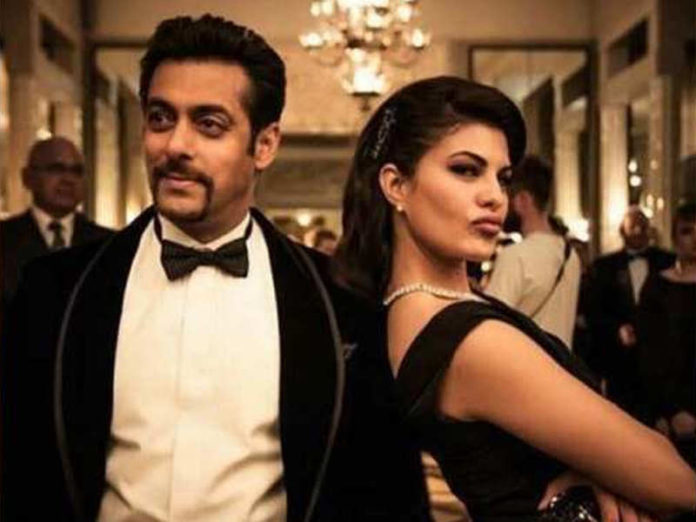 Salman Khan starrer Kick that hit the screens in 2014 was a super hit film and even catapulted Jacqueline Fernandez’s career. Therefore there was a lot of excitement when the second installment of the film was announced months ago.

While the fans can’t wait to see Kick 2, the film is taking a lot of time to go on the floors. The reason for the same has been revealed by the Jacqueline Fernandez who is the leading lady of the sequel.

While explaining the reason behind the delay Jacqueline said, “That’s because the director really wanted it to be perfect. It is an amazing script. I am happy to be part of the sequel of a film which catapulted my career, It is good to be working again with the team.”

The film is helmed by producer turned director Sajid Nadiadwala who made his debut as a director with Kick in 2014.