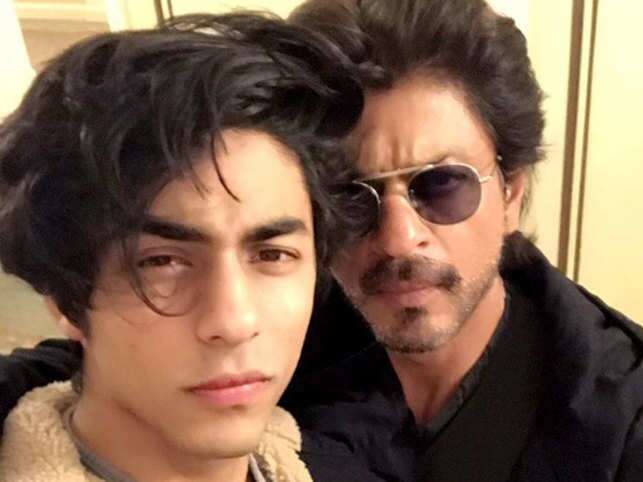 This is the second time Shah Rukh and his son Aryan are lending their voices to an animated film, after 2004, The Incredibles.

Sha Rukh has been driven in the valley  of emotions and said during an interaction with media that “The Lion King is that one movie that my entire family loves the most and it holds a very special place in our hearts. As a father, I can totally relate with Mufasa and the endearing relationship he shares with his son – Simba. The legacy of Lion King is timeless and being a part of this iconic re-imagining with my son Aryan makes it extra special for me. We are most excited that AbRam is going to watch this.”

He has not only shown his excitement during official media interactions, but also share a picture of father and son duo on social platform (Twitter), past Sunday and wearing jersey of blue color with a tagline of MUFASA AND SIMBA on each clad respectively, With hashtag l father’s day, and rendering his vote of cheers to team India for its world cup match against Pakistan.

The Lion King will release in India on July 19 in English, Hindi, Tamil, and Telugu.