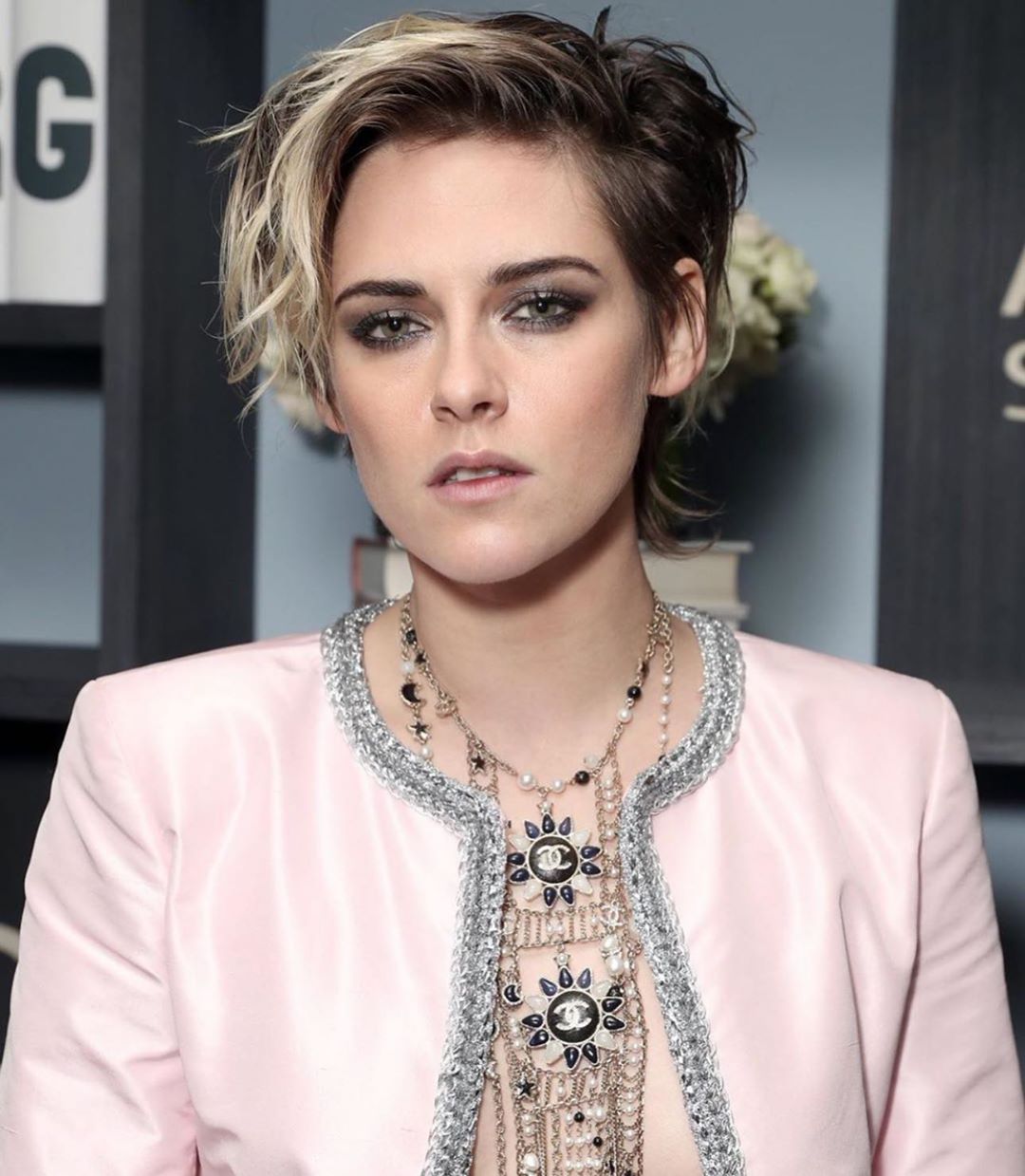 American actress Kristen Stewart has responded over the lukewarm box-office response of her latest film Charlie’s Angels. She said she is not “gutted” by the response and is really proud of the film, she told The Playlist.

“Well, to be honest with you, I think if I had made a movie that wasn’t good and one that I wasn’t proud of and a lot of people saw it, I would be devastated. Luckily I’m not feeling gutted because I really am proud of the movie”, the 29 year old actress said.

The Twilight actress also talked about how difficult it has become to promote a film now a days. ““I think that the kind of climate that we’re living in right now is polarizing and it’s weird and it’s kind of hard to promote a movie like that. And I think trying to have a really complicated, overly politicized feminist conversation in a five minute TV interview about Charlie’s Angels. I’m like, Dude, we just wanted to have ac good time’.”

Charlie’s Angels is directed by Elizabeth Banks and stars Stewart, Naomi Scott, Ella Balinska, Djimon Hounsou and Patrick Stewart. A third installment in the series, the film was released on 15 November and met with mixed critical reviews and under performed at the box-office. 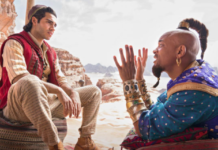