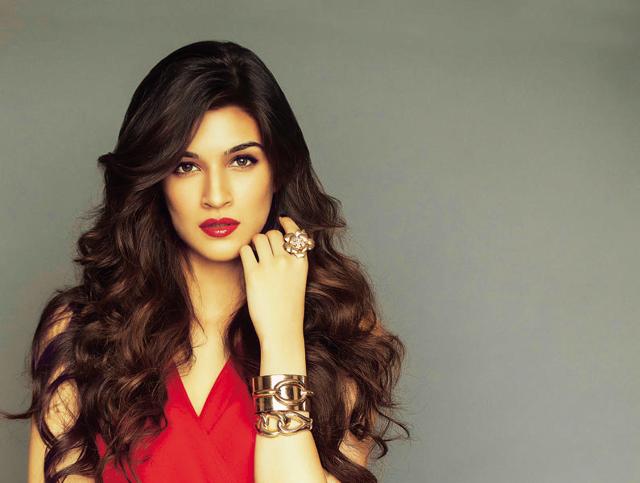 National award-winning filmmaker Rahul Dholakia is mounting towards giving the next big thriller movie for his audience. After giving a big hit on the box office through Raees, he has jumped for his next movie. Where he will be seen working with Kriti Sanon as a protagonist.

Kriti Sanon is already high on her career, after giving a mind-blowing performance in “Luka Chupi”, she will be seen in three more movies, those are about to release within this year: Housefull4, Arjun Patiala and Panipat. She will start shooting for untitled thriller of Rahul in the month of August.

Speaking about the same Kriti told during media interactions this role is one amongst she is looking for a long time and very different from the one she has played in the past. The movie will be a pure entertaining treat for the audience; they must like the core idea and content.

The movie will hit the screens in the first half of 2020, shooting will be done in a stretch. Pre-production is already started and the first shot is lined up in August.

The story of the movie is inspired by real events and written by Bilal Siddiqui, will shoot it in a fictional set-up in Mumbai. This movie is the first-ever collaboration between Azure Entertainment and Rahul, who is co-producing.