Kriti Sanon is a fairly new entrant to the Bollywood but the young actress has so quickly made a name for herself, that it is worth admirable. With back to back successes like Bareilly Ki Barfi, Stree and Luka Chuppi, Kriti’s bag is full of some of the recent biggest bollywood power-houses.

Kriti Sanon was recently snapped at the airport recently wearing pair of blue plaid separates teamed up with a striped jacket. A sling bag and white sneakers rounded out her travel look. 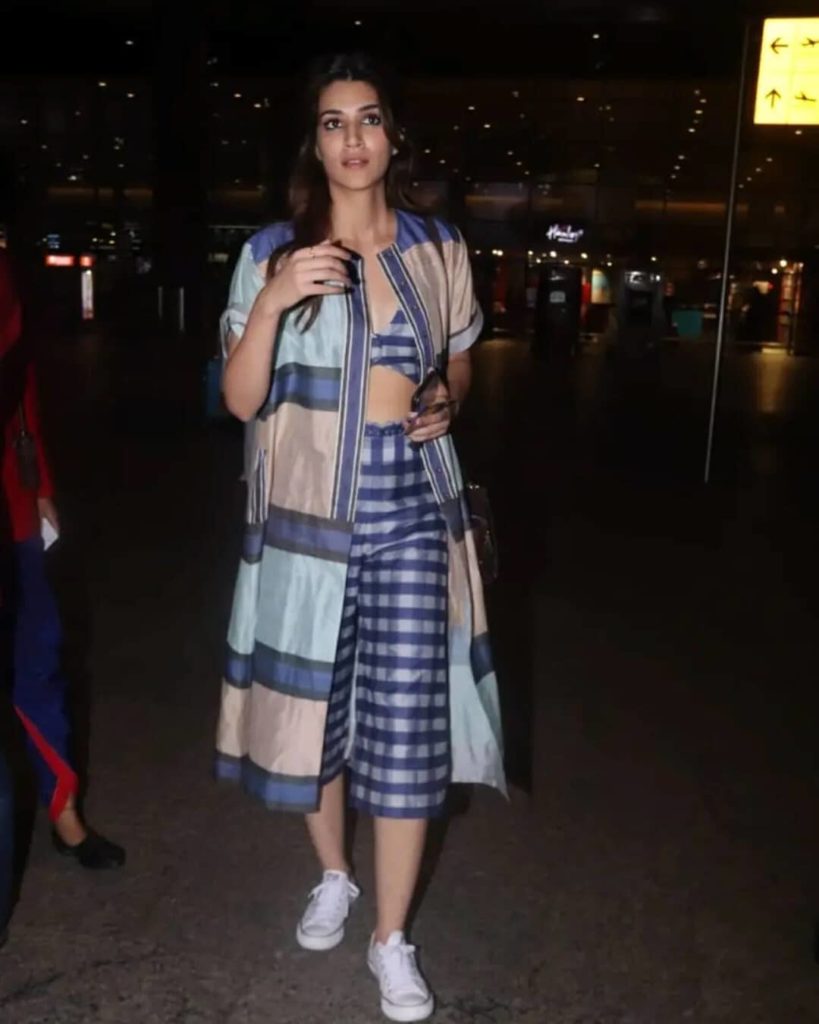 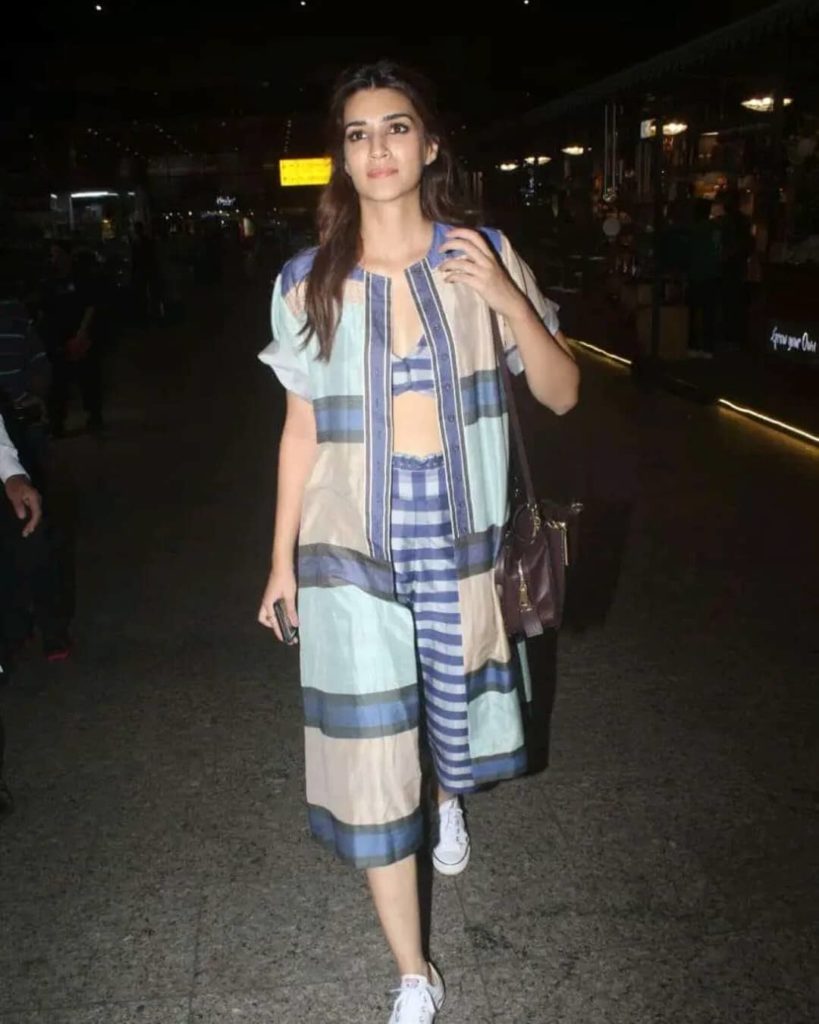 Talking about next films, Kriti is currently shooting for the film Housefull 4. The film is directed by Farhad Samji, and produced by Sajid Nadiadwala under the banner of Nadiadwala Grandson Entertainment. Film also stars Akshay Kumar, Riteish Deshmukh
Kriti Kharbanda, Bobby Deol, Pooja Hegde, Rana Daggubati in the main role.

Kriti Sanon is also shooting for the film Panipat. The film is directed by Ashutosh Gowarikar. The film stars Kriti Sanon, Arjun Kapoor and Sanjay Dutt and is set to release on 6 December 2019. 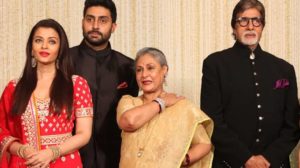 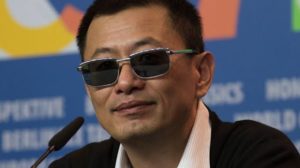