The Indian Wire » Entertainment » Krrish 4 : Hrithik working on his reunion with Jaadu In 2003, Rakesh Roshan introduced Jaadu to the world with the release of ‘Koi Mil Gaya’. The film starring Hrithik Roshan, Preity Zinta and Rekha won the heart of audiences. 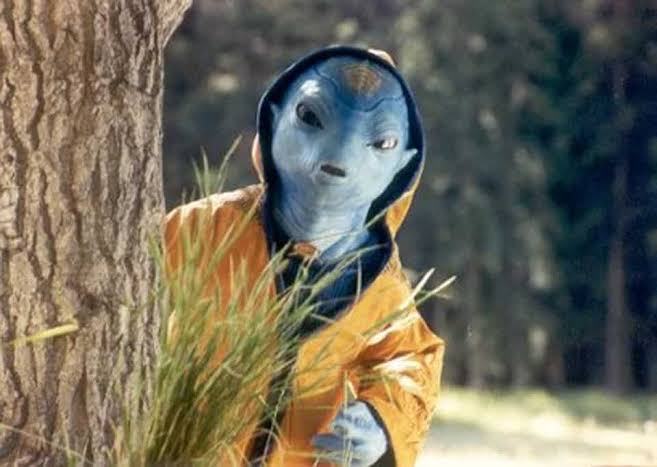 The success of the film led to the creation of the ‘Krrish’ franchise. ‘Krrish’ starring Hrithik Roshan and Priyanka Chopra in 2006, followed by ‘Krrish 3’ in 2013. Both of the films enjoyed tremendous success at the box office and gave India its first superhero films.

Now after 7 years, Director Rakesh Roshan and Hrithik Roshan are planning to make the 4th film in the installment. Plans are being made at the moment to bring the character of ‘Jaadu’ back in the ‘Krrish’ universe.

As per a report from Mumbai Mirror:

“Rakesh ji and Hrithik, with their team of writers, have been brain-storming on how to take Krrish forward and have finally locked an idea. Jadoo has strong recall value and they felt that with Rohit Mehra dying in Krrish 3, it’d be the right time to introduce Krrish to the alien who gifted him his special powers.”

Star of the film, Hrithik too teased fans with the return of ‘Jaddu’ in an interview to the Mumbai Mirror. Hrithik confirmed by saying “Yes, the world can do with some Jaadu now.”

Talks are going on with technicians in the west, as they plan to make the film more technically sound than the previous films in the franchise. Initially, the film was scheduled for release on Christmas in December 2020 but the Coronavirus has halted this. Rakesh Roshan is currently working on the script of the film and will start the shoot once everything comes back to normal.

It will be interesting to see how the team of ‘Krrish’ will bring Jaadu back.