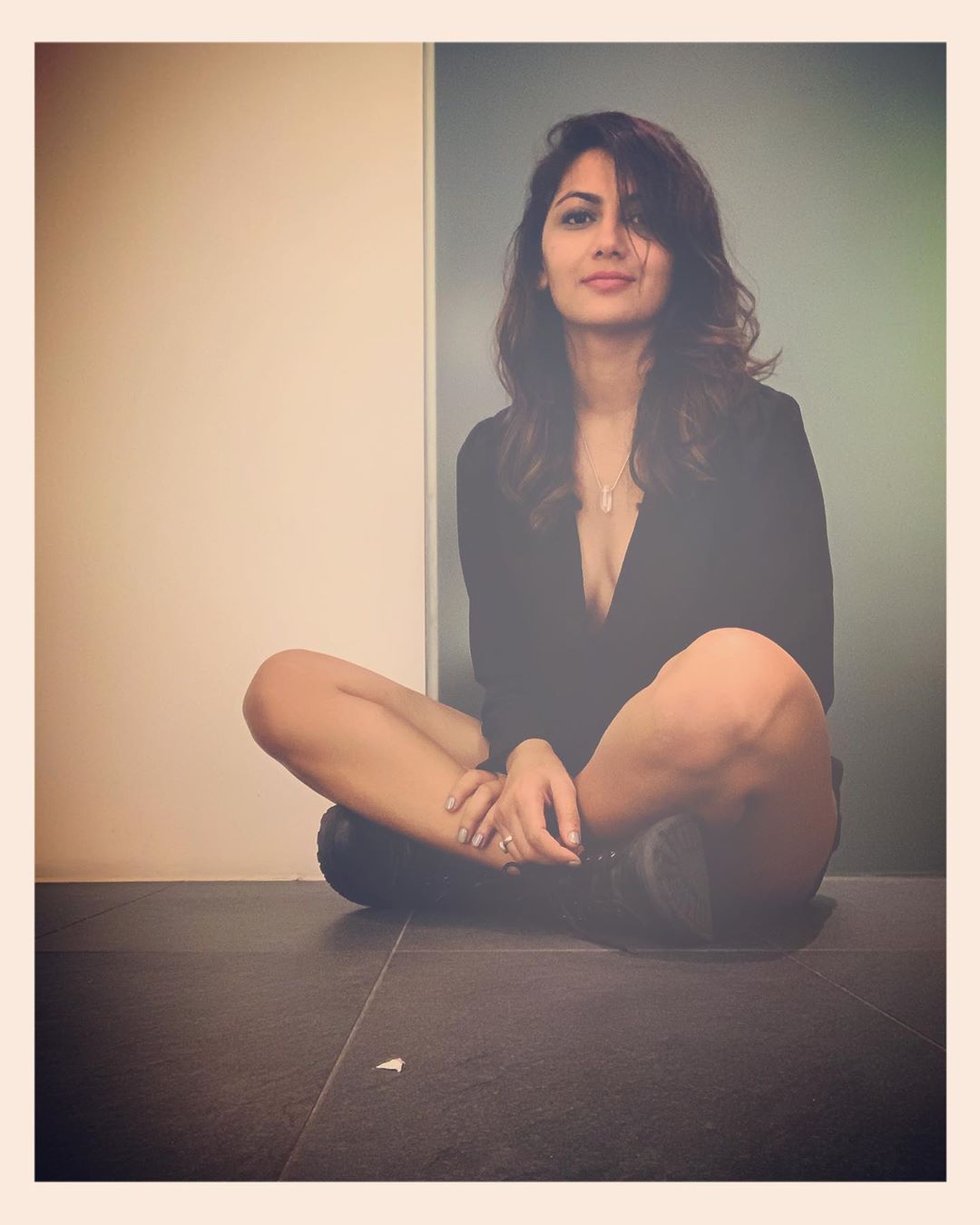 Actress Sriti Jha has been winning the audiences hearts with her performance in the popular television serial ‘Kumkum Bhagya.’

She recently shared her cute picture on her Instagram profile which has her fans raving all about it.

Dressed in a lovely blue saree, the ‘Kumkum Bhagya’ actress looks like a sight to behold in the picture as she is smiling at something.

On the work front, Sriti has become a household name for playing the dual roles of Pragya Mehra and Munni in the hit serial ‘Kumkum Bhagya’ for five years.

‘Gangubai Kathiawadi’: Rani Mukerji was the original choice for Sanjay Leela Bhansali’s film
THIS is what Himesh Reshammiya has to say about the trend of remixes in Bollywood
Comment