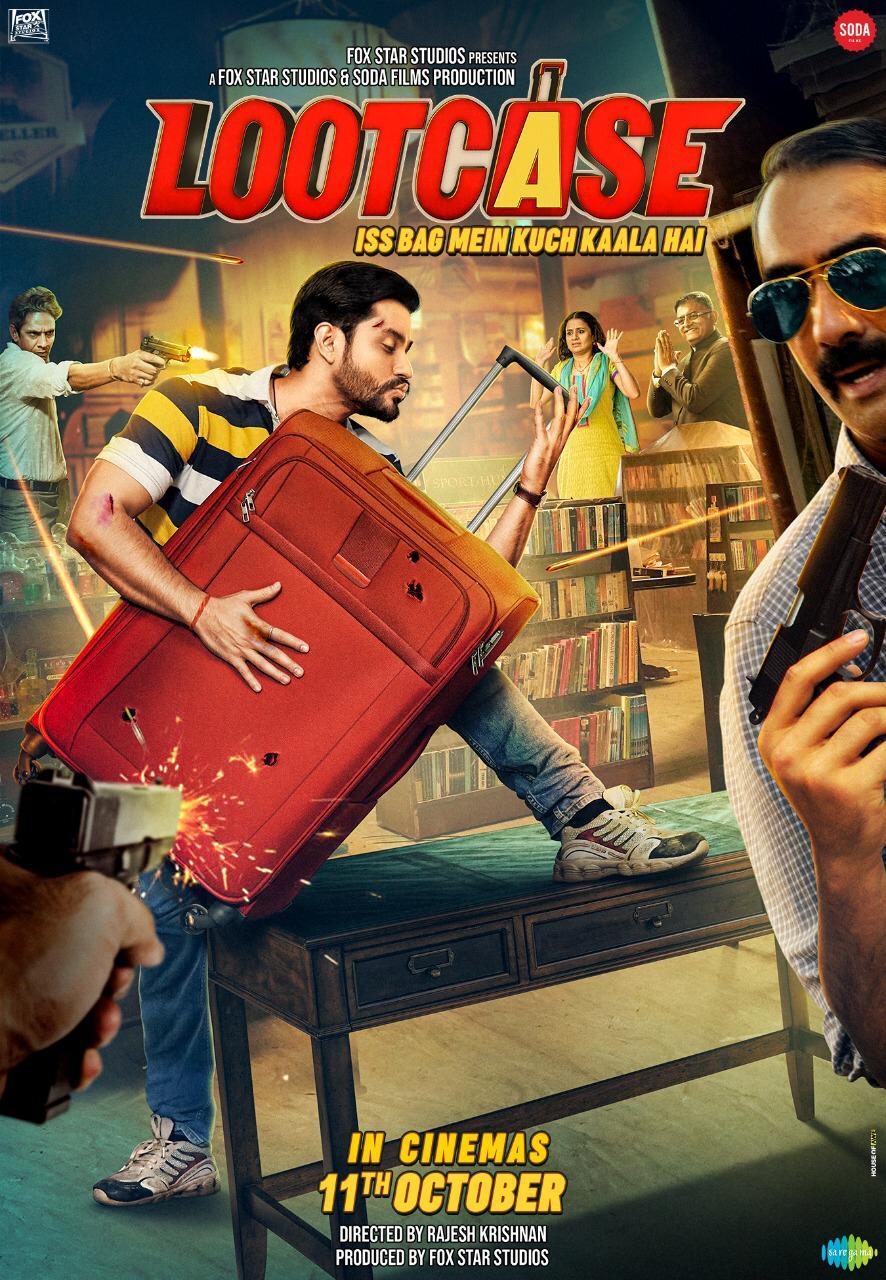 Kunal Kemmu and Rasika Dugal starrer comedy film Lootcase has got a new release date and will now come out on 10 April, 2020. The film was earlier supposed to hit the screens of cinema halls in October.

The makers of the film took to official Twitter page of Fox Star Hindi to announce the change.

Mid-Day had reported that the film will feature the popular song Aaj Kal Tere Mere Pyar Ke Charche from the Shammi Kapoor starrer Brahmachari (1968). Director Rajesh Krishnan told the publication that they had not remixed the original song but would use the entire song as it is. Explaining the importance of the song, the director said, “Aaj Kal Tere Mere has quirk written all over it, especially when you use it in today’s context. In the case of Lootcase, it helped us amplify the madness of the plot.”

The story of the film revolves around a red coloured suitcase full of cash. Kunal Kemmu’s character Nandan Kumar finds it and thinks his life would be changed but there are a number of other characters running behind that suitcase.

The movie is directed by Rajesh Krishnan and backed by Fox Star Studios and Soda Films Productions.