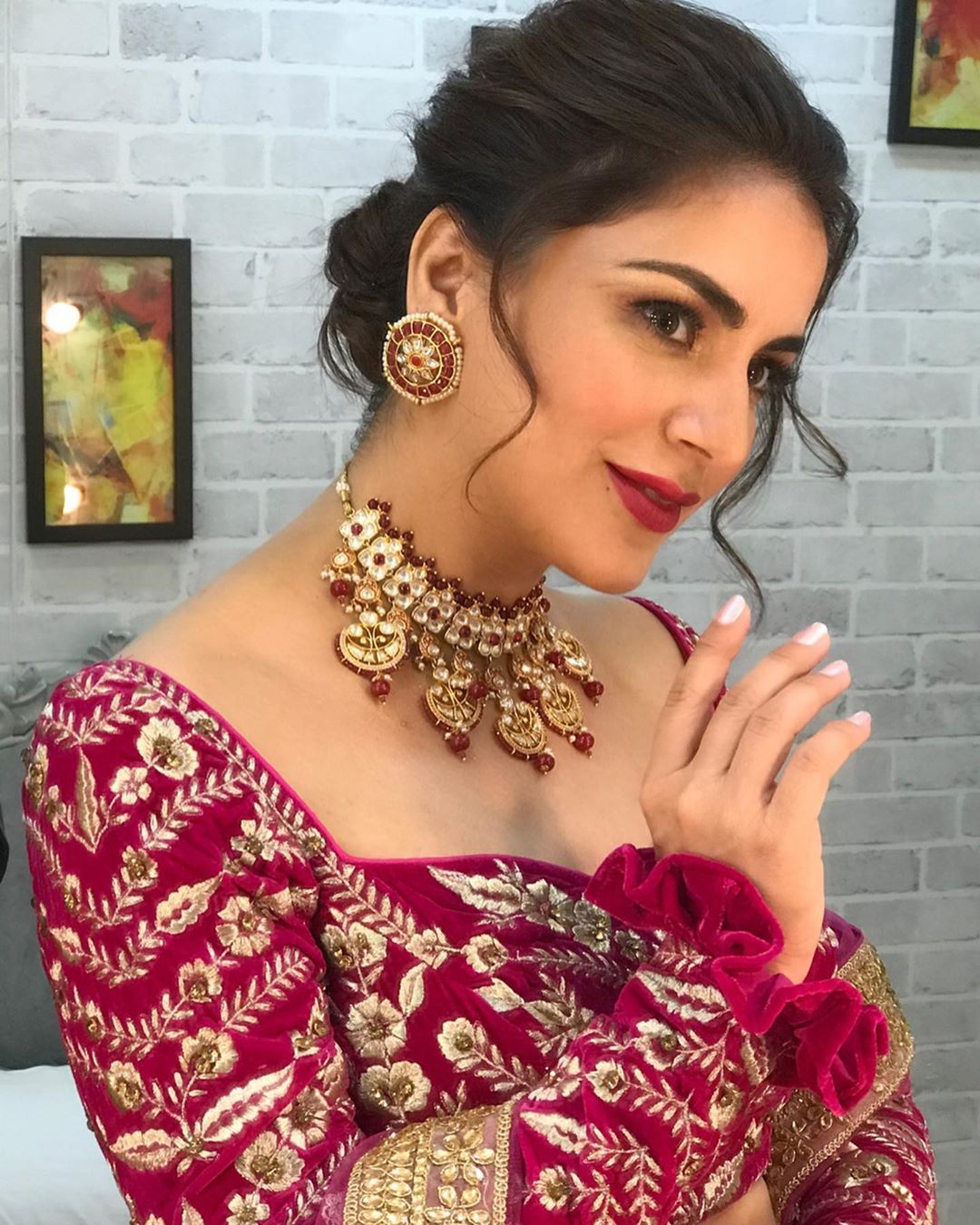 Television actress Shraddha Arya has made a name for herself on the small screen with a long list of work.

She recently shared some of her pictures, in a dress she wore for the upcoming Zee Rishtey Awards ceremony. 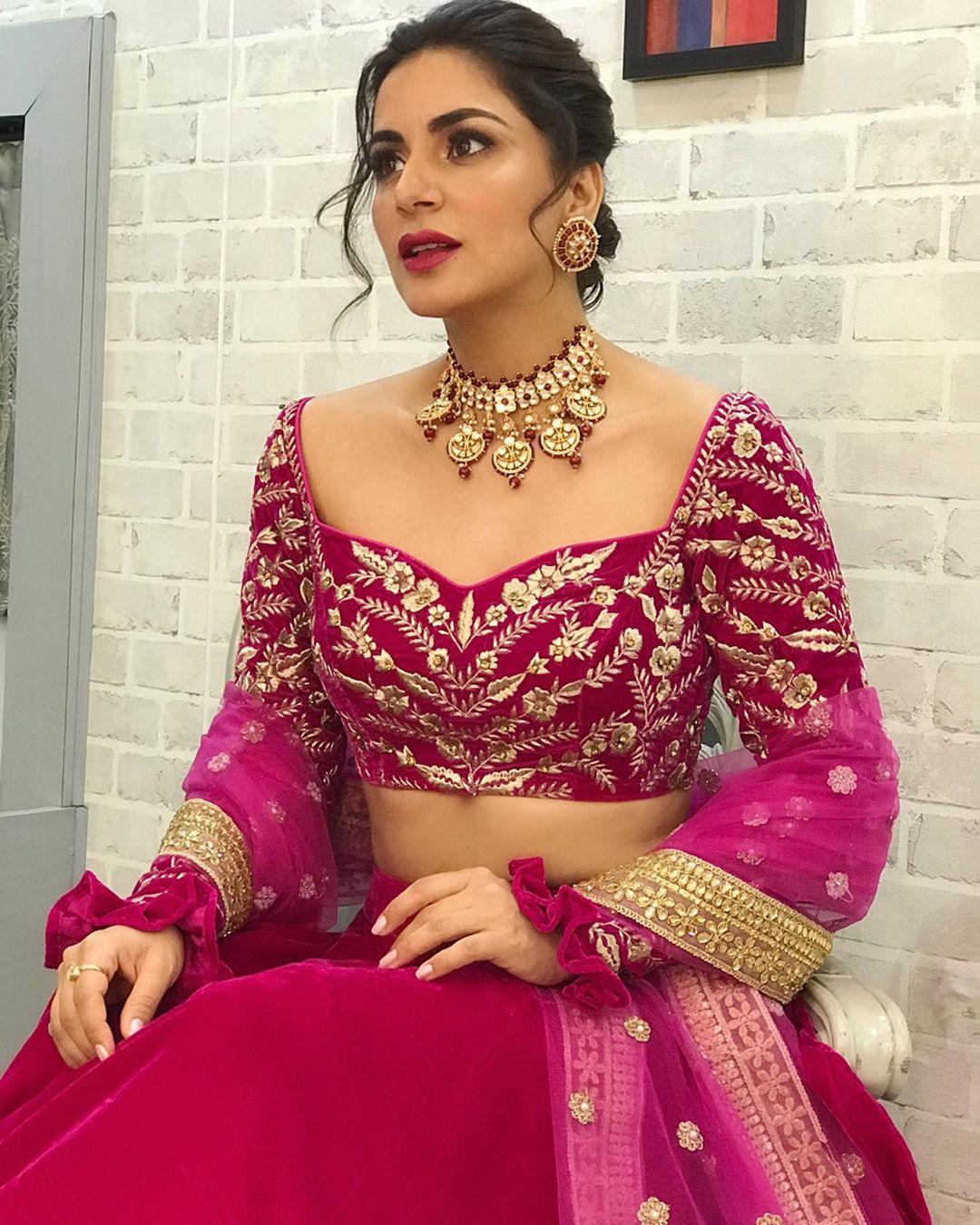 On the work front, Shraddha has been winning the audiences hearts with her role of Dr. Preeta Arora in the serial ‘Kundali Bhagya’, which is a spin-off of ‘Kumkum Bhagya.’

Shraddha was earlier seen contesting the celebrity dance reality show ‘Nach Baliye 9’ with her partner Alam Makkar, but got eliminated before the finale.

She had started her acting career in 2006 with the Tamil film ‘Kalvanin Kadhali’ and later forayed into television with the horror anthology serial ‘Ssshhhh…Phir Koi Hai’.