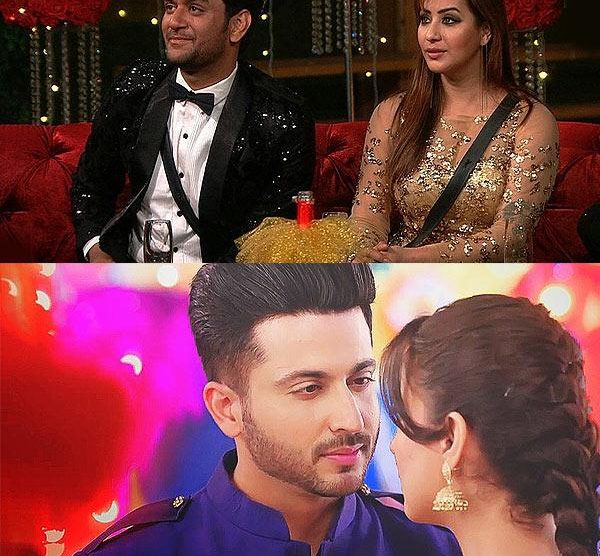 It may be considered wrong to peep into others’ houses but there is one house in the country that attracts all eyeballs, being the highest viewed and it is none other than the Bigg Boss house. According to the recent charts Big Boss 11 finale episode has beaten all the shows including the very popular show Kundali Bhagya in the race to the highest TRP and has proved yet again that it is the most entertaining TV reality show.

Consisting of all the right ingredients for being full with the entertainment quotient, this show even after the season end has continued to be the talk of the town. Hina Khan, Shilpa Shinde, Hiten Tejawani who were already popular names have superseded their popularity while new names such as Aakash Dadlani, Vikas Gupta, Luv Tyagi and the lot have made a mark for themselves by being oh so entertaining throughout the show. 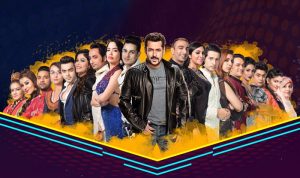 During the 3 months long span of the show, viewers have thoroughly enjoyed all the ‘masala’ the show had to offer. Be it the ‘nok jhok’ of Vikas Gupta and Shilpa Shinde, the romance of Punish Sharma and Bandagi Kalra or the never ending fight of Hina Khan and Shilpa Shinde, audiences have enjoyed each and every moment. The finale episode was the icing on the cake where all the eliminated contestants came together to give their last dose of entertainment to the show. Various performances marked the huge viewership that the episode has attracted.

According to a tweet by BARC India that analyzes the TRP of Indian TV serials, Bigg Boss 11 finale episode has received a viewership of 10.6 million impressions. Other shows that made to the top 5 are Kundali Bhagya, Kumkum Bhagya, Taarak Mehta Ka Ooltah Chashmah and Yeh Rishta Kya Kehlata Hai. 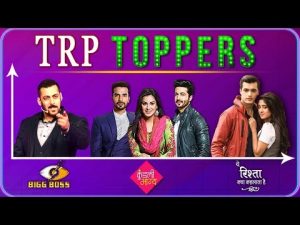 Bigg Boss has established itself as a stepping stone for making its inmates’ careers. Now that Bigg Boss 11 has ended, let’s see which of these housemates continue to be in limelight and who all get washed away with the tides of time.

MTV guy Nikhil Chinapa to be a father soon; wife announces the news
Deepika was paid more than Ranveer and Shahid for ‘Padmaavat’- a step towards bridging wage disparity?