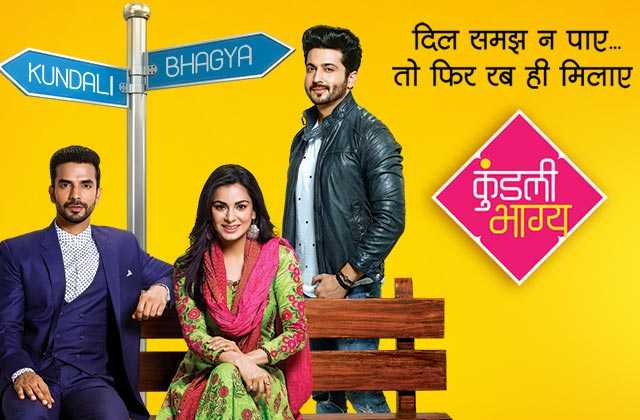 The upcoming episode of Kundali Bhagya begins as Srishti is prodding Preeta about the events that took place at the mall. Preeta ignores her. Karan remembers all the insults Sarla hurled at him, and gets angry. Srishsti continues to annoy Preeta with her inquiries and imagines a romantic between her and Karan. Preeta says Karan treated her very badly in the dressing room and then fought with her mother. Preeta is tired of all little fights between them and just wants to server her ties from the Luthra family. Karan decides to book Kundali Bhagya Hall for his wedding with Mahira, as a revenge against Preeta.

Rakhi isn’t very excited with the prospect of getting her son married in the same hall managed by the mother of the woman he used to love. Kareena, however, finds the Kundali Bhagya Hall very lucky, and thinks its a very good idea for Karan to get married there. Rishabh tries to intervene, but Karan says that it’ll boost the hall’s popularity and will be good for the business as well.

Sarla gets a call from the manager of Luthra family, who ask to use her hall for tomorrow’s wedding without revealing the identity of the couple. Sarla is hesitant at first, but then agrees because she hopes it’ll bring publicity to the hall. 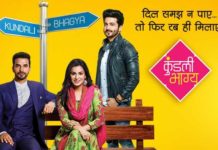