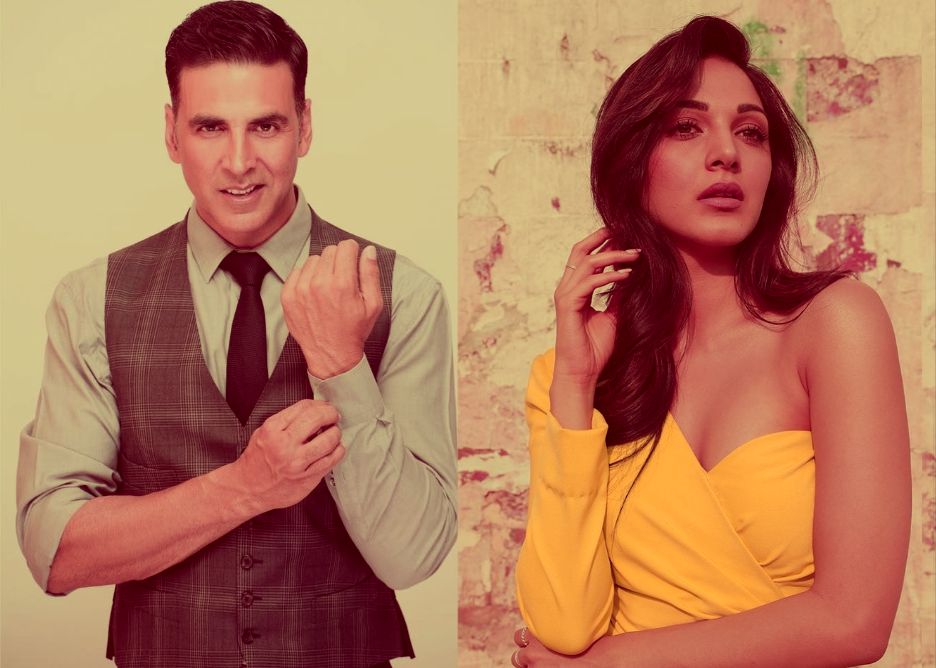 After completing a major part of the shooting in Mumbai, Bollywood actors Akshay Kumar and Kiara Advani recently flew off to Dubai to shoot for a special song for their upcoming film Laxmmi Bomb, according to a report in Mumbai Mirror.

The report cited a source close to the development revealing that the song is a peppy dance number titled as Burj Khalifa. Choreographed by Ganesh Aacharya, the song was shot on a huge scale with 100s of background dancers across Dubai in places like Burj Khalifa, Meydan Bridge, Jumeirah Beach and Marina City.

Akshay and Kiara sport several looks in the song. In one of his looks, Akshay will be seen wearing a heavy gold chain and orange coloured dungaree. “There is a section that features him and Kiara doing some hip-hop moves,” the source told the publication. Shooting for the Dubai schedule commenced on January 6, with the crew arriving much in advance to set up. “Akshay, who brought in the New Year in Cape Town with family, came to Dubai directly from there. He shot the song for three days and will get back to Mumbai today to resume the shoot of his period film,” the source informed. Following the Dubai schedule, the team will reunite for another 15-day shoot in Mumbai in February to wrap up the film.

Laxmmi Bomb, which is a remake of 2011 Tamil film Muni 2: Kanchana, also features Tusshar Kapoor, Sharad Kelkar, Ashwini Kalsekar, Tarun Arora and others. Produced by Akshay Kumar, Shabinaa Khan, Tusshar Kapoor, the film is directed by Raghava Lawrence who also helmed the original film. The film is scheduled to be released on 22 May 2020 on the occasion of Eid. 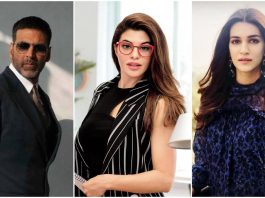 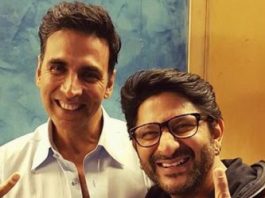 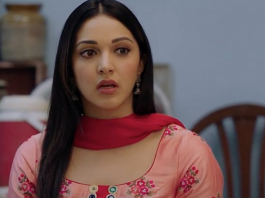