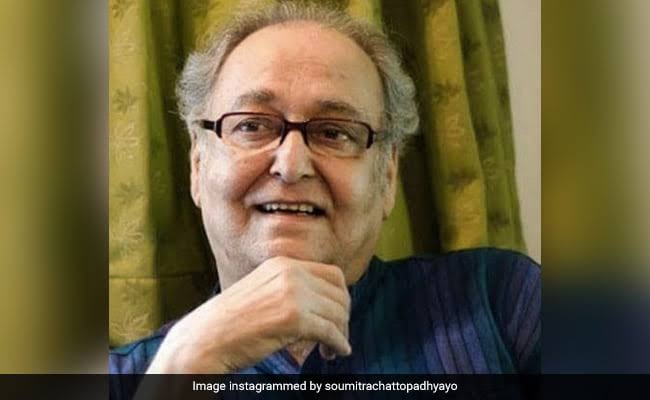 He can finally breathe a sigh of relief. Bengali thespian, Soumitra Chatterjee, is out of critical condition. The hospital on Friday, removed him from BiPAP after his condition improved in the morning.

Further, the doctors have revealed that his oxygen saturation levels along with sodium and potassium levels are now fine. Treating the actor is a team of 15 doctors.

The lead doctor among the 15 doctors treating him is, Dr. Arindam Kar, who said—

“Mr. Chatterjee has slept well last night. His restlessness has also improved. He was on BiPAP in the night but now (in the morning) put on nasal mask. His oxygen saturation is normal and both Sodium and Potassium levels have been corrected. This is a very good sign.”

The doctor further added, “Normal and regular tests will be repeated today. We are grateful to the Almighty,”

On October 6 the Dadasaheb Phalke winning actor was admitted to a private hospital in the city. He had tested positive for COVID-19. His condition had got worse earlier, with the doctors forced to shift him, to an ITU.

On Wednesday, he tested negative for the virus after which, he got shifted to a non-ITU room for treatment.

It is indeed a huge relief for the actor and his family, along with his huge fans. 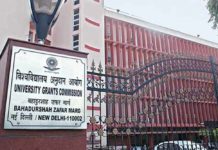 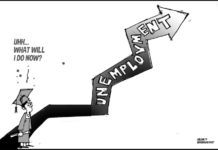