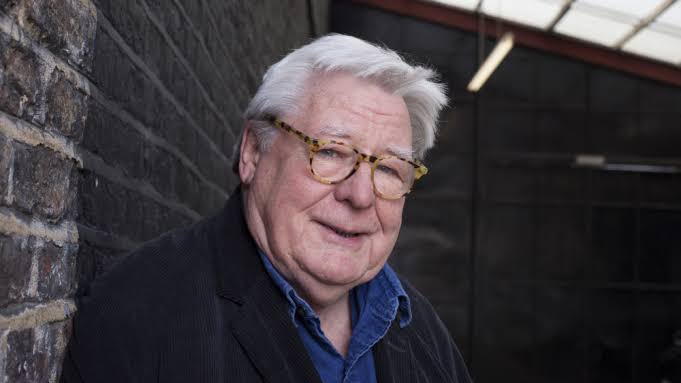 There are only few directors who possess the skill and diversity like Alan Parker had. The man who created gems such as Midnight Express, Bugsy Malone, Evita and Pink Floyd– The Wall is sadly no more now. At the age of 76, he has passed away in London, his family confirmed.

Suffering from a long term illness finally, took a toll on his health and led to his demise. He was born in London on February 14, 1944. While he was young, films were a distant dream and thus he started his career as a copywriter and directed commercials.

Before venturing into films, he directed a popular TV drama in 1975, ‘The Evacuees’. It won the International Emmy Award and gave him the confidence and recognition needed to make films. The show was also a recipient of BAFTA for best tv drama.

The next year, in 1976 Alan directed his first feature film ‘Bugsy Malone’. The film was unique as it was a parody on early American Gangster films and Musicals. It only featured young actors, including a young Jodie Foster.

Bugsy Malone fetched 8 British Academy Award nominations and 5 Awards. However, it was his next film in 1978, Midnight Express which changed everything for him and brought him wide recognition.

The Midnight Express was a real life based film on an American man, who gets incarcerated in a Turkish Prison and tries to escape from it after being accused of drug offences. The film won 2 Oscars and Parker received a nomination for best director award at the Oscars.

His films had diversity, with each one being different from the previous one. Shoot the Moon (1982), Anglea’s Ashes (1999) were famiky dramas, Birdy (1984) a tale of war and friendship, and Angel Heart (1987) an occult thriller.

Alan’s career ended in 2003, with the Life Of David Gale. Earlier, he had directed musicals too. These included films such as Fame (1980), Pink Floyd– The Wall, The Commitments (1991) and Evita (1996). All these films proved his penchant for music, while simultaneously discovering his depth.

In 2003, Queen Elizabeth II knighted him. As the news of his death reached everywhere, tweets started coming in, paying him respect. Alan’s films have won 19 BAFTAS, 10 Golden Globes and 6 Oscars in total.

The Academy of Motion Pictures Arts and Sciences tweeted :

While, director of Rocketman said :

Parker “inadvertently changed my life at the age of 9” by casting Fletcher as Babyface in Bugsy Malone. He said he still gets recognized from the film, 45 years later.

The brilliant director has left his wife, seven children and five grandchildren behind him. Indeed, a tragic loss for the entire film world. If you wish to catch any of his work, check out his film Midnight Express on Netflix.