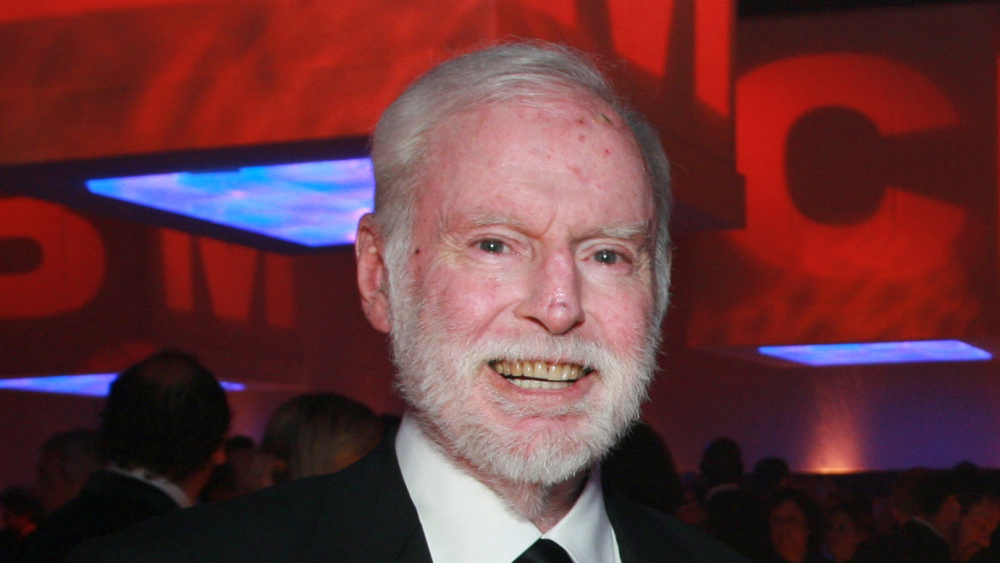 American film and television producer Leonard Goldberg passed away on Wednesday (4 December) at the age of 85. A former network executive as well, he had produced films like Broadcast News, Brian’s Song and television series like Charlie’s Angels and The Simpsons.

He died at Cedars-Sinai Medical Center in Los Angeles as a result of injuries sustained in a fall. Goldberg had produced the Emmy Award-winning 1984 television film Something About Amelia.

Goldberg had also produced several television series in partnership with Aaron Spelling such as Hart to Hart, Starsky & Hutch, Fantasy Island and Family.

Most recently, Goldberg, as president of Panda Productions, was an executive producer on the cop drama Blue Bloods for CBS and also served on the channel’s board of directors till 2018.

“Leonard Goldberg was a friend of mine for almost 50 years,” businessman David Geffen said in a statement as reported by The Hollywood Reporter. “He was a pioneer in broadcasting, he was talented, creative, inventive, warm and devoted to his family,” he added.

Goldberg was survived by his wife, author Wendy Goldberg, children Amanda, an author; Richard, a producer; and John, the mayor of Beverly Hills; their spouses; and five grandchildren.